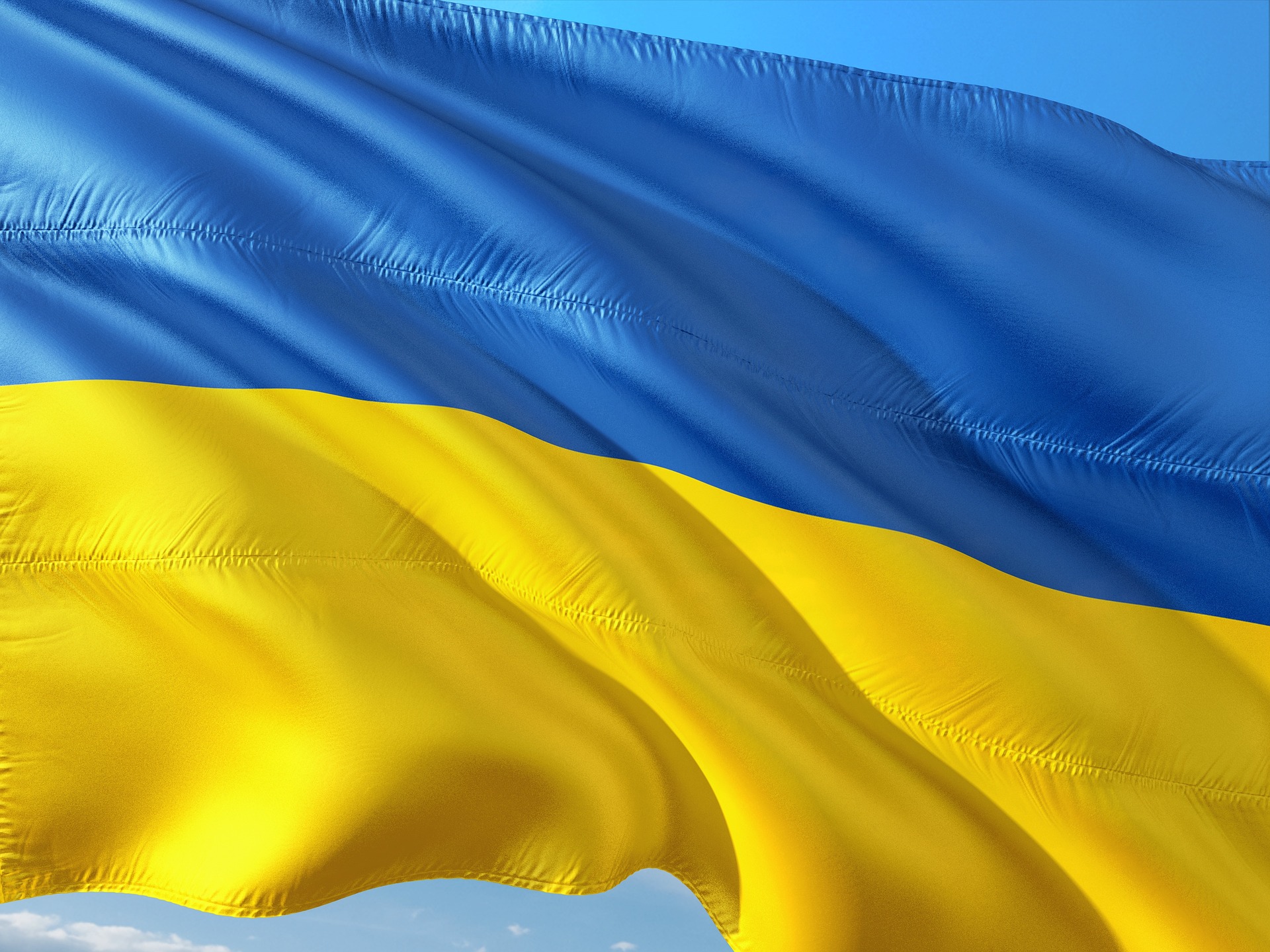 Both bitcoin and ether are trading at lower levels after the flash crash of 7 September.

The biggest drop in bitcoin’s value was after Tuesday’s collapse. The cryptoasset, which had traded at close to $53,000, plunged to $43,000 in just 12 hours. BTC’s price has been in the same range since then and currently stands at $44,700.

Ether meanwhile saw a similar selloff, erasing the cryptoasset’s entire/total gains for September. ETH saw a surge from its trading levels at $3,200 to just under $4,000. It began this run around September 1. It is currently trading at $3,300.

According to Cardano Phishing Bot, the scam originates from Russia and seems to be targeting potential Cardano investors.

This elaborate fraud appears to be using old recordings by Charles Hoskinson, Cardano founder, to trick investors into sending large amounts of ADA to scammers.

The scam purports to be an ADA ‘lottery’. To be eligible for 1,000,000 ADA, victims are advised to have at least 1,000 ADA. However, there is no jackpot and all tokens will be lost.

Scammers are getting more sophisticated and crypto investors must be vigilant for the dangers of receiving spurious offers.

On the day bitcoin became legal tender in the Central American nation of El Salvador, the price of bitcoin plummeted by over $7,000 in seconds.

This day saw a surge in liquidations after the token was made the official currency of the country. Salvadorans can now transact everyday items using the cryptoasset.

Cryptopotato estimates that $43 million in value was cashed in during the single largest liquidation. Within 24 hours, approximately $3.5 billion worth bitcoin was liquidated.

Financial Times reports that adoption in the country was not easy. Salvadorans queued at cash machines to withdraw US Dollars.

Ukraine’s parliament has legislated to adopt formal regulations for crypto exchanges in the Eastern European country.

Cryptoassets were legally recognised for the first time with the legislation with Ukraine’s Ministry of Digital Transformation overseeing the implementation of new regulations.

According to Anastasia Bratko of Ministry of Digital Transformation digital assets will now be legalized in Ukraine.

It also stated that it would be looking to generate new tax revenue from the growing crypto industry in Ukraine.

This marketing communication should not be interpreted as investment advice or personal recommendation. It also does not offer to sell or solicit any financial instruments. This material was not prepared with regard to any investment objectives or financial situation. References to the past performance or package investment products are not indicative of future results and should be avoided.

The contents of this report are intended to be informative only. They do not constitute financial advice. eToro cannot guarantee the accuracy or completeness and accepts no responsibility for its publication. This publication was created using publicly-available information.

Cryptoassets, which are volatile instruments that can fluctuate greatly in a short timeframe, are not recommended for all investors. Trading cryptoassets is not covered by EU regulation, except via CFDs. Your capital is at high risk.

Image by jorono from Pixabay