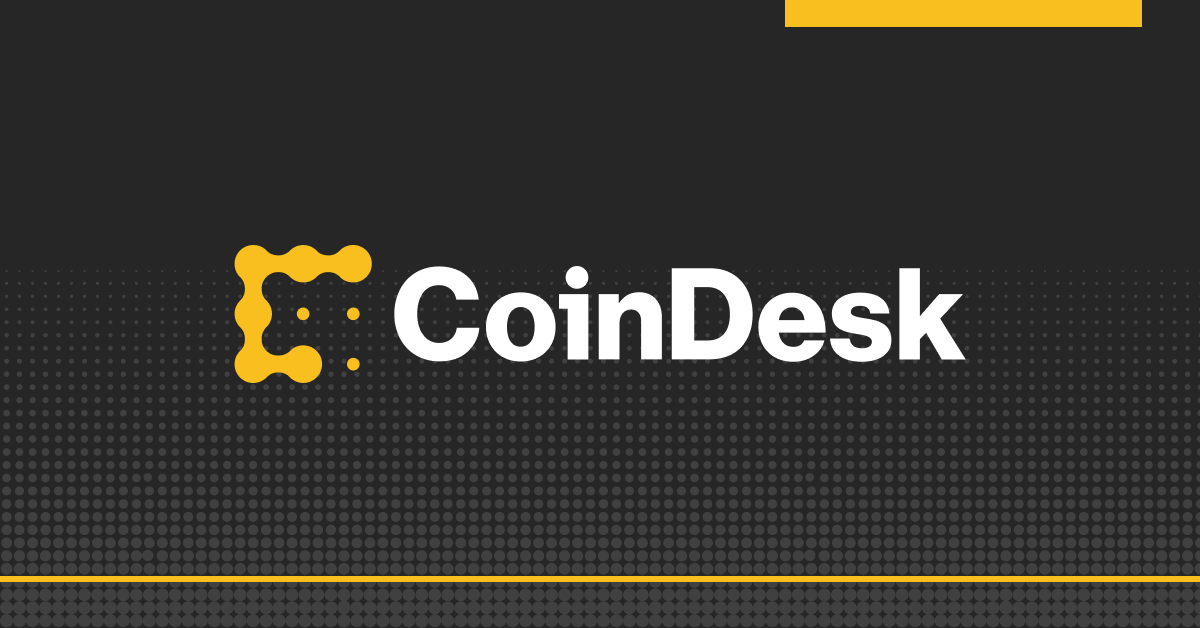 According to a government adviser, El Salvador will exempt foreign investors who make bitcoin investments from paying tax.
· The Central American country, which last week became the first state to recognize bitcoin as legal tender, is attempting to encourage foreign investment, France24 reported Friday, citing AFP.
· “If a person has assets in bitcoin and makes high profits, there will be no tax,”Javier Argueta is the legal adviser of President Nayib Bakele. He spoke to AFP. “There will be no taxes to pay on either the capital increase or the income.”
· Amid concerns about financial stability given the inherent volatility of bitcoin’s value, Argueta said that transactions would be halted temporarily if its value were ever to collapse.
· Argueta added that the crypto wallet El Salvador is developing for use by its citizens will contain “relevant mechanisms”To reduce risk of illegal use of bitcoin, traceability is important.

The 2021 VMAs: The Best and Worst Moments
Supreme Court Is Not A 'Bunch of Partisan Hacks'