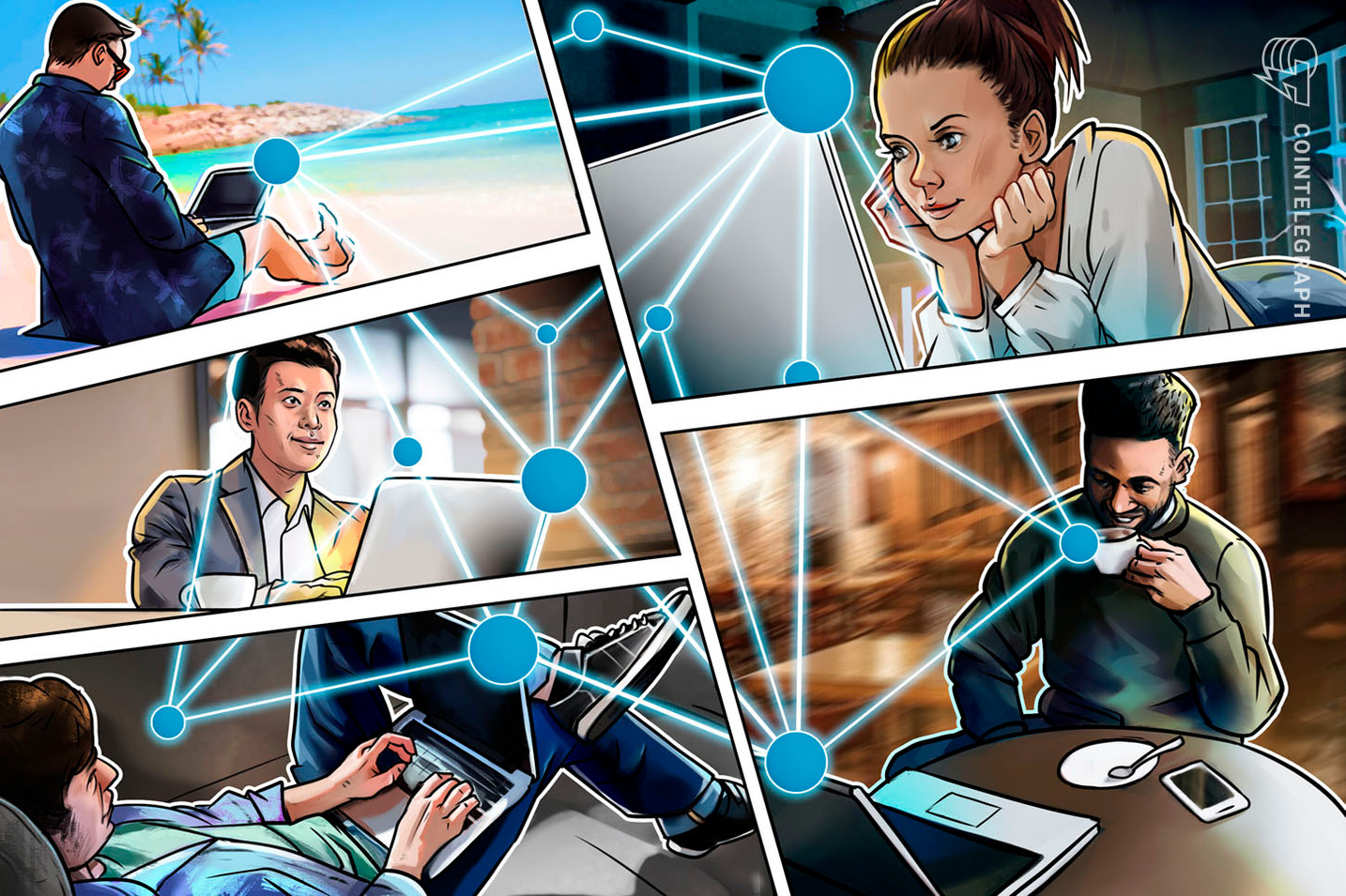 Mirror, an Ethereum-based platform for decentralized blogging has been made available to the general public.

Mirror was launched in December 2020, allowing selected writers to publish on the platform’s decentralized blogging platform. Contributors could gain access by getting voted for in weekly competitions using the platform’s native token WRITE, with just ten content creators selected per week.

Mirror announced on October 6 that it had removed this system and was now open to anyone with an Ethereum wallet and address. Mirror publishers have control over their content unlike most commercial blogs that sell advertising through traffic generated from content. Instead of being stored on company servers, it stores it on a decentralized blockchain.

The content of the platform is cryptographically secured so it cannot be altered or corrupted. Users can also exit the platform with all their data if you no longer want to be part of it. The Mirror team provided more details:

“Mirror has evolved from a tool for writers to a full-stack web3 creative suite for communities and DAOs.”

Mirror Publishing Now Open to All

Connect your wallet and start a decentralized blog in seconds.https://t.co/fWQgr0Ssc4

After an Ethereum wallet has been connected, users can begin creating content and embedding media block such as videos and iFrames. You can also import blogs from Substack or Medium.

Mirror users can use the platform to fund and share their work, and integrate Ethereum addresses.

You can create blogs as the terms of a platform “Entry Editions”They allow users to create NFTs and potentially monetize their content.

Vitalik Buterin, the co-founder of Ethereum, and many DAOs like the Aave Grants DAO used the platform this past year to publish content. Mirror was used by a documentary on the development of Ethereum to raise 1,036 Ethereum from a crowdfund.

Content creators that used Mirror’s previous method of allowing writers to contribute, called the WRITE Race, will be offered additional incentives such as staking. The protocol’s native WRITE token, which was granted through the voting system to obtain publishing power on Mirror, has yet to be listed on major tracking websites or exchanges.

The project announced that it would be integrating Ethereum Name Service (ENS), as well as introducing new features, such subscriptions, feeds, or an improved editing interface.

It shouldn’t be confused with the DeFi protocol called Mirror Finance that uses the MIR token ticker and enables the minting of synthetic assets.

Anderson Cooper's final moments with Gloria Vanderbilt
Millions of lives could be at risk if a defunct oil tanker near Yemen sinks.