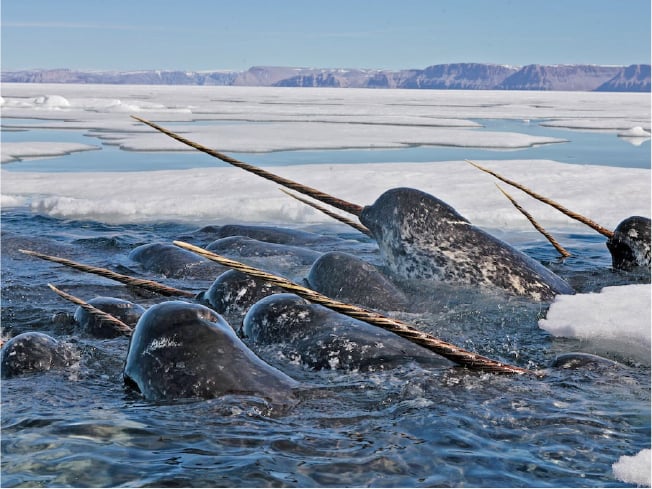 A narwhal’s tusk can reveal its past living conditions. Like a tree trunk, every year a new growth layer is added to the tusk which grows thicker and longer throughout its life. Because the tusk is connected to the rest of the body through blood, each growth layer records the animal’s physiology.

Capitol Rioter who wanted to “get arrested” on January 6 pleads guilty
Time, Channel, How To Watch Bengals vs. Browns Live Online