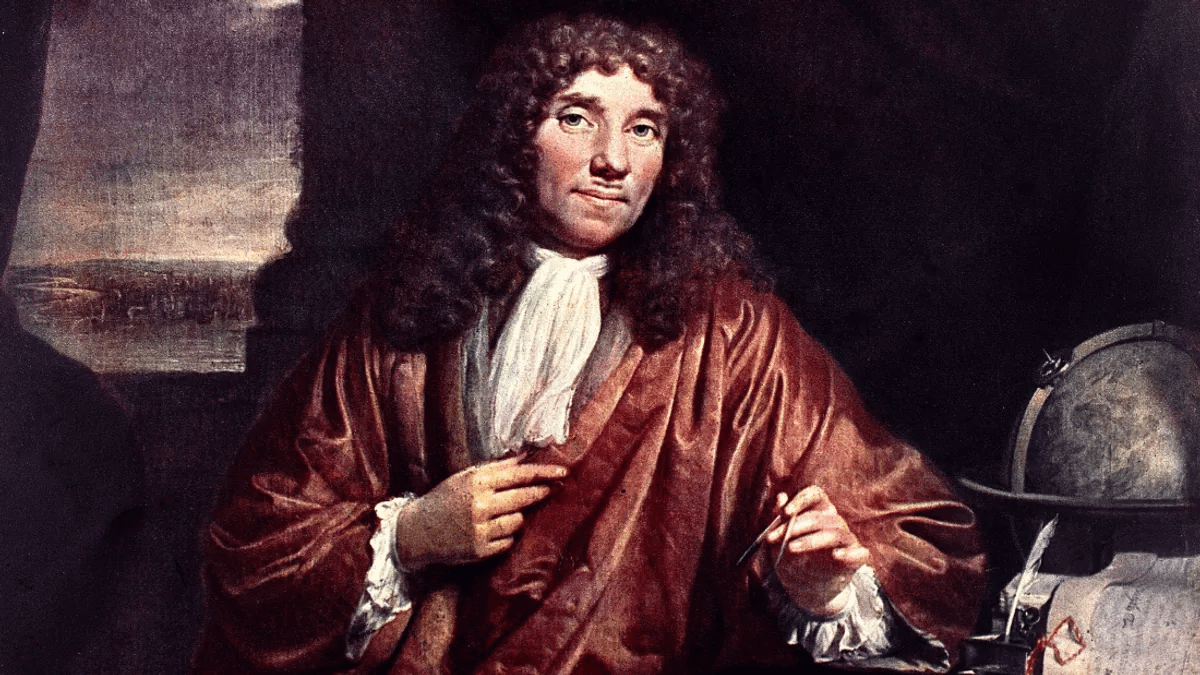 Antonie van Leeuwenhoek (1632-1723), a Dutch microbiologist was the first to see human sperm under a microscope. His methodology for collection was limited by his religious beliefs and only collected samples after intimacy with his wife. He asked for his research to be destroyed in case it offended.

These are the hottest tech jobs right now, what they pay
CES conference debuts high-tech gadgets focusing on wellness