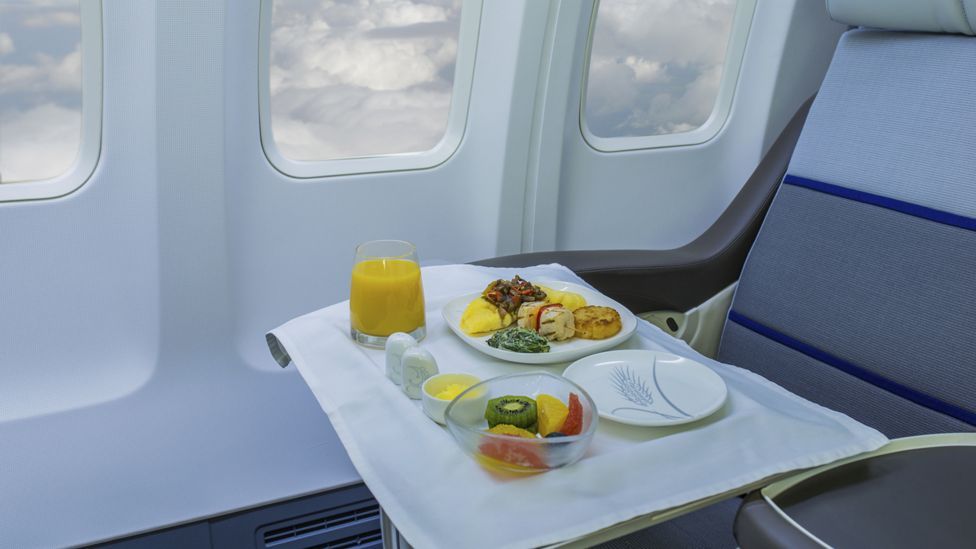 Bland airplane food? Low air pressure, lack of humidity, and the background can be the culprit. As the plane gets higher, the air pressure drops while humidity levels in the cabin decrease. Our taste buds and sense of smell are the first things affected at 30,000 feet.

Skin is our largest organ. Adults carry some 8 pounds and 22 square feet of it. One of it's duties is it manufactures vitamin D for converting calcium into healthy bones.
Robert Gordon, Rockabilly-revivalist singer, dead at 75