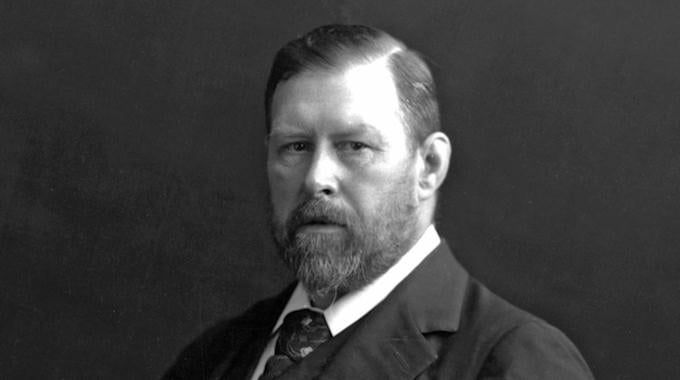 Bram Stoker, the author of the novel Dracula (published in England in 1897), had never been to Romania prior to writing the novel. His inspiration and depiction of Dracula’s Castle may have came from the illustration of Bran Castle from another author’s book.

There is a rare, unusual meteorological phenomenon called 'fish rain'. If a strong air disturbance such as tornadoes move over water it creates waterspouts that can lift water and fish into the air. The fish and whatever objects fall when the tornado's energy can no longer hold them.
Na meri hui na teri hone dunga ...