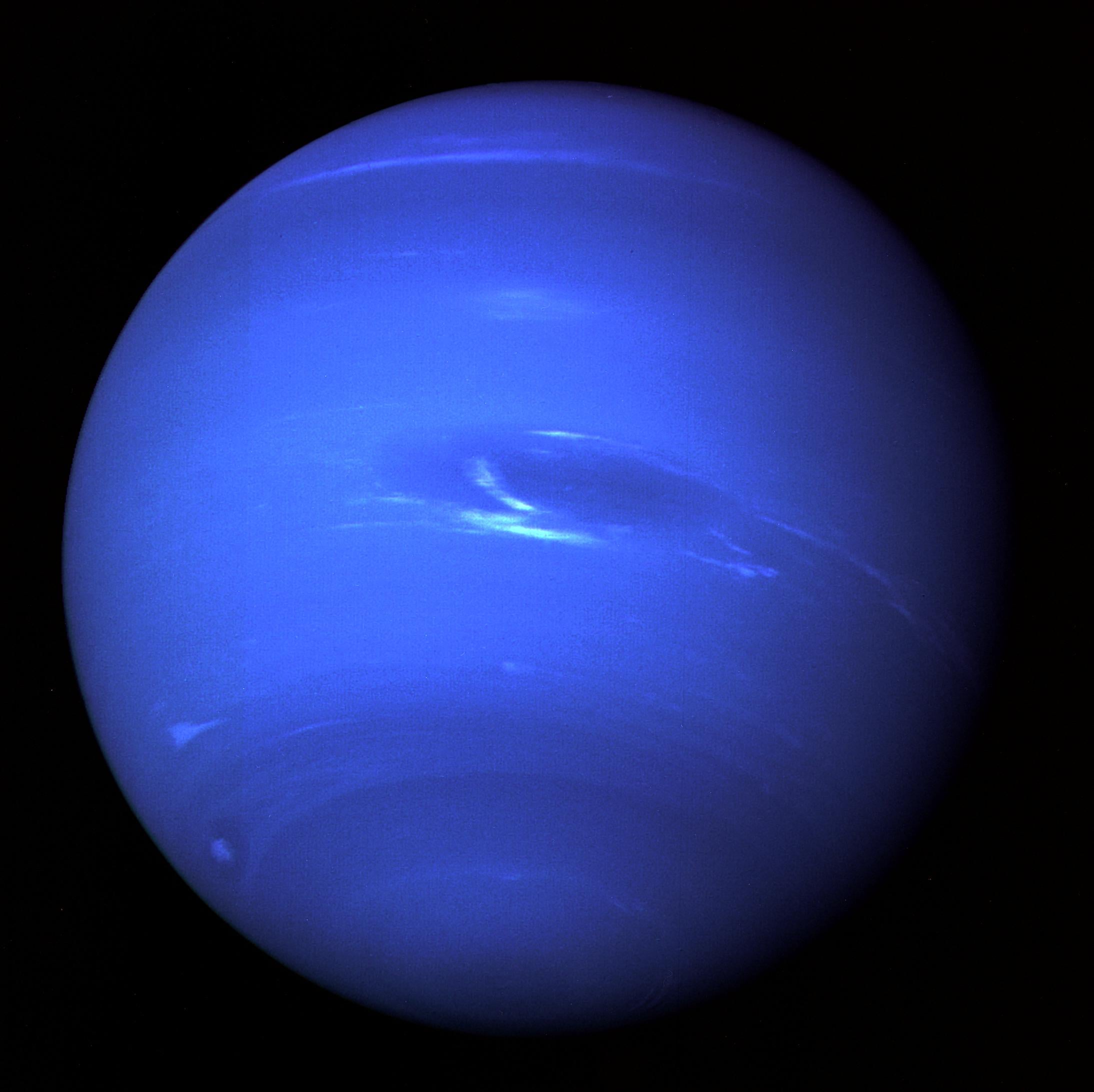 In 1846, Neptune was the first planet to be found through mathematical predictions rather than telescopic location. Galileo incorrectly recorded Neptune as a fixed star during his observations using his small telescope in 1612.