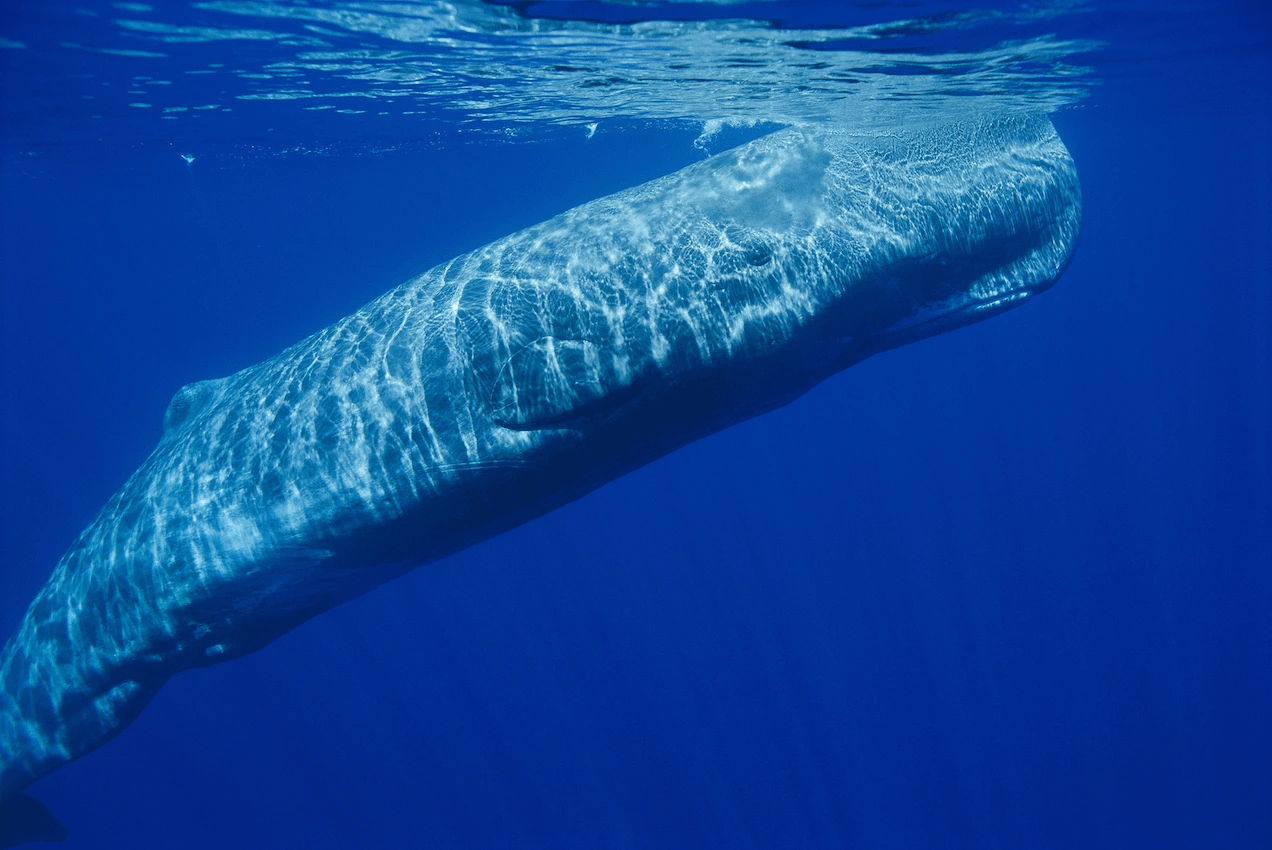 Sperm whales communicate through specifically spaced clicks called codas, are known to have dialects. A study on sperm whales that live in the Caribbean distinguished codas unique to their regional groups. These sounds may identify individuals and family or social groups – like first and last names.

Lithobates sylvaticus aka the wood frog are the only frog species that live north of the Arctic Circle mostly found in the Alaskan forest and the Northeast US. They have adapted to the cold climates by freezing over the winter; producing an antifreeze substance that prevents cells from freezing .
'Can't imagine retirement' and has 'luckiest job in the world'