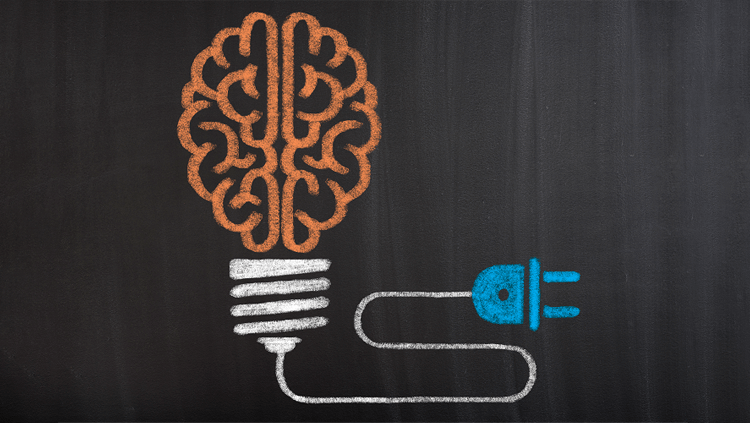 The brain uses about 20 percent of the body’s energy. The bulk of that energy is consumed at the synapses — the tiny gaps between brain cells where signals are sent and received.

‘The Sex Lives of College Girls’ Is Hornier Than Ever in Season 2 Trailer
Tigers have striped skin. If the fur was shaved off a tiger, the skin would see the same markings like the fur. Stripes on a tiger help hide them when hunting or evading other prey. Each tiger's stripes are unique - like a fingerprint for humans.