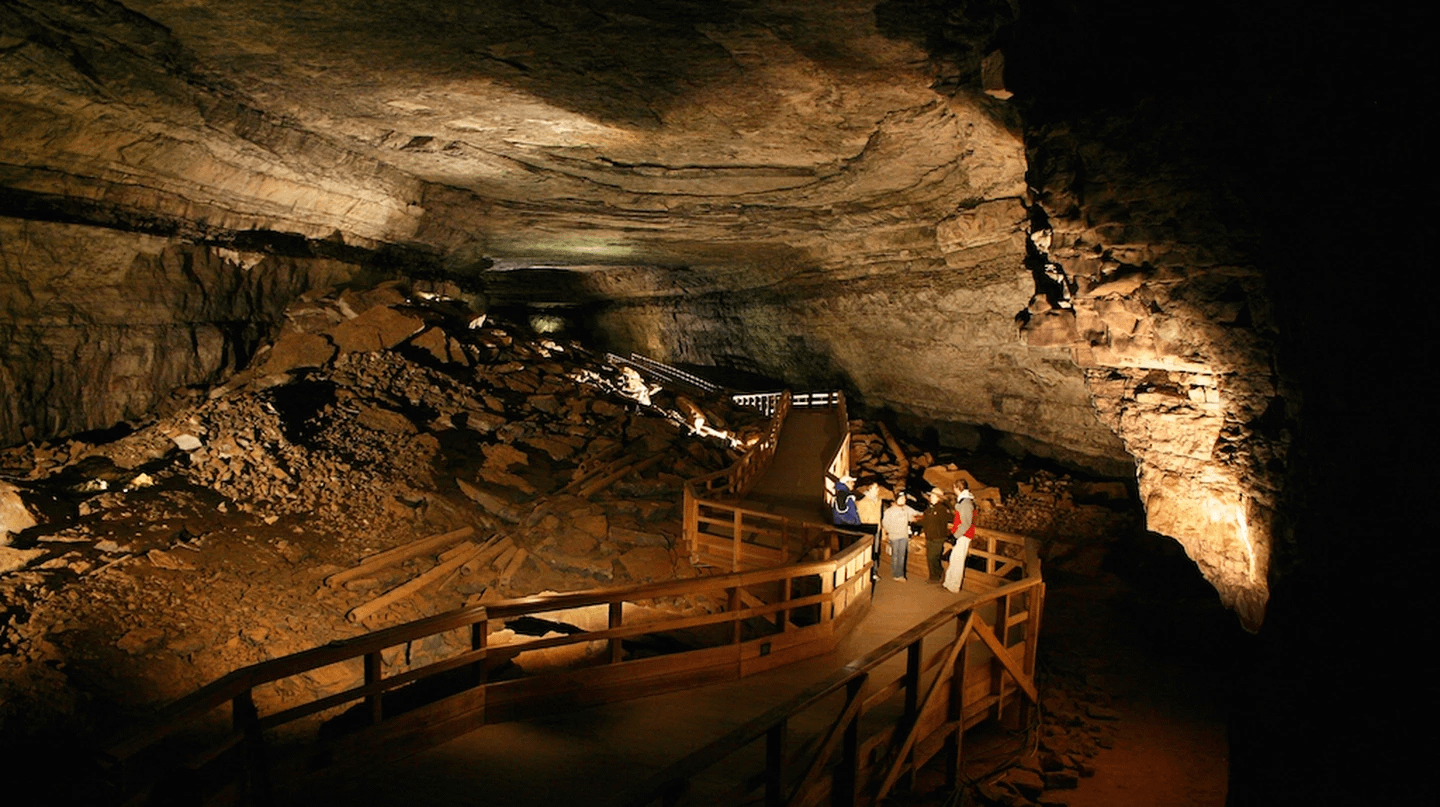 The largest cave system on Earth is the Mammoth Cave located in Kentucky; with more than 400 miles of mapped passageways and new sections still being mapped.

31 unique gifts for bakers who have everything in 2022
Hollywood was founded in 1887 by Harvey and Daeida Wilcox as a community for likeminded followers of the temperance movement. It was incorporated as a municipality in 1903 and merged with Los Angeles in 1910.