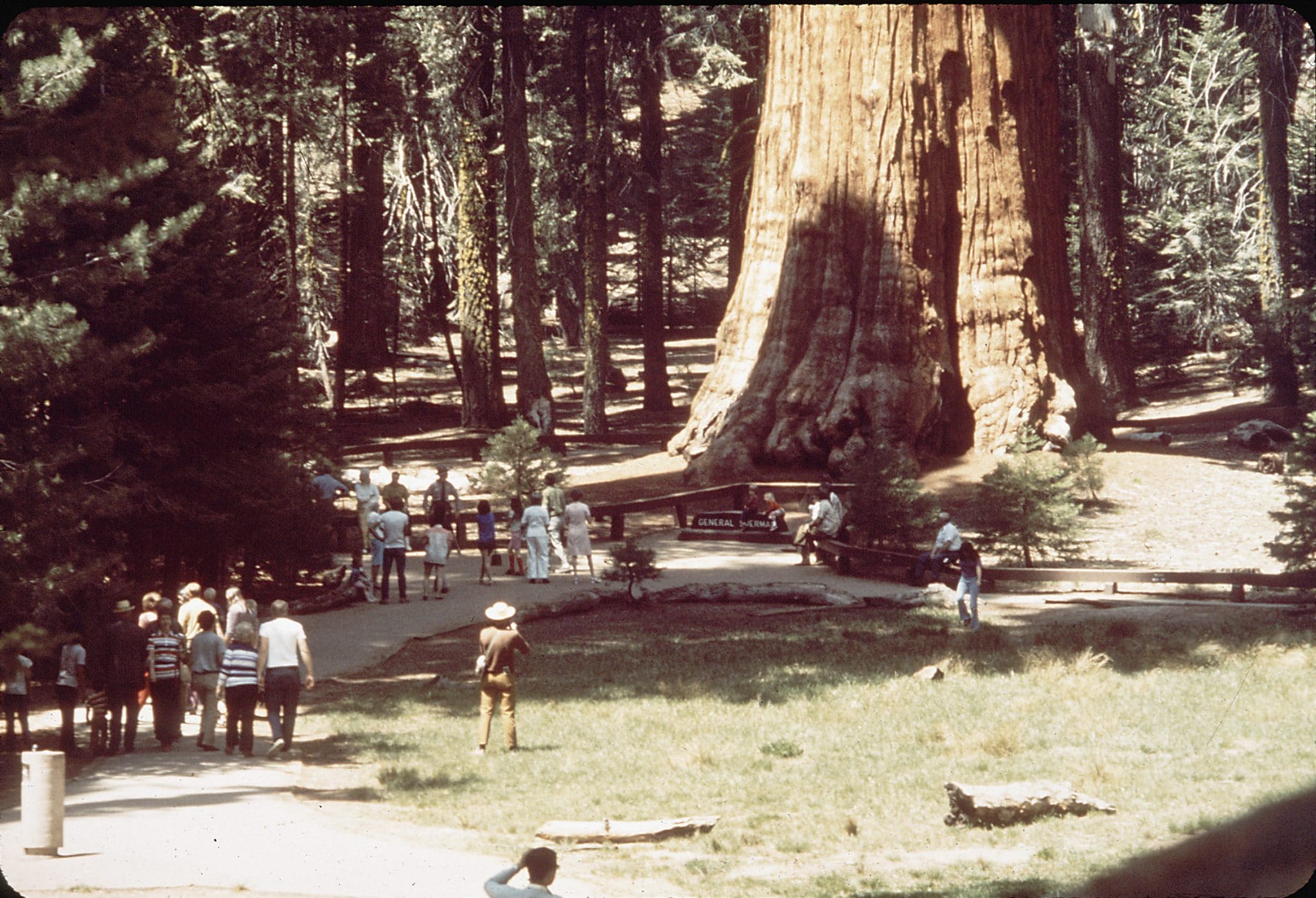 The largest known living single stem tree in the world is the General Sherman Tree in located in Sequoia National Park. The tree is thought to be between 2,300 to 2,700 years old. It stands at 274.9 feet and base circumference of 102.5 feet. Its branches measure up to 7 feet wide in diameter.

Certain land snails can sleep for up to three years depending on the weather and geography. They can shift into hibernation (sleep during the winter) or estivation (aka summer sleep). If it's too hot, they will secrete mucus all over their body to protect themselves.
Without saliva, we wouldn't be able to taste food. Our saliva dissolves the chemicals from the food first. Once dissolved, the chemicals can be detected by the receptors on our taste buds.