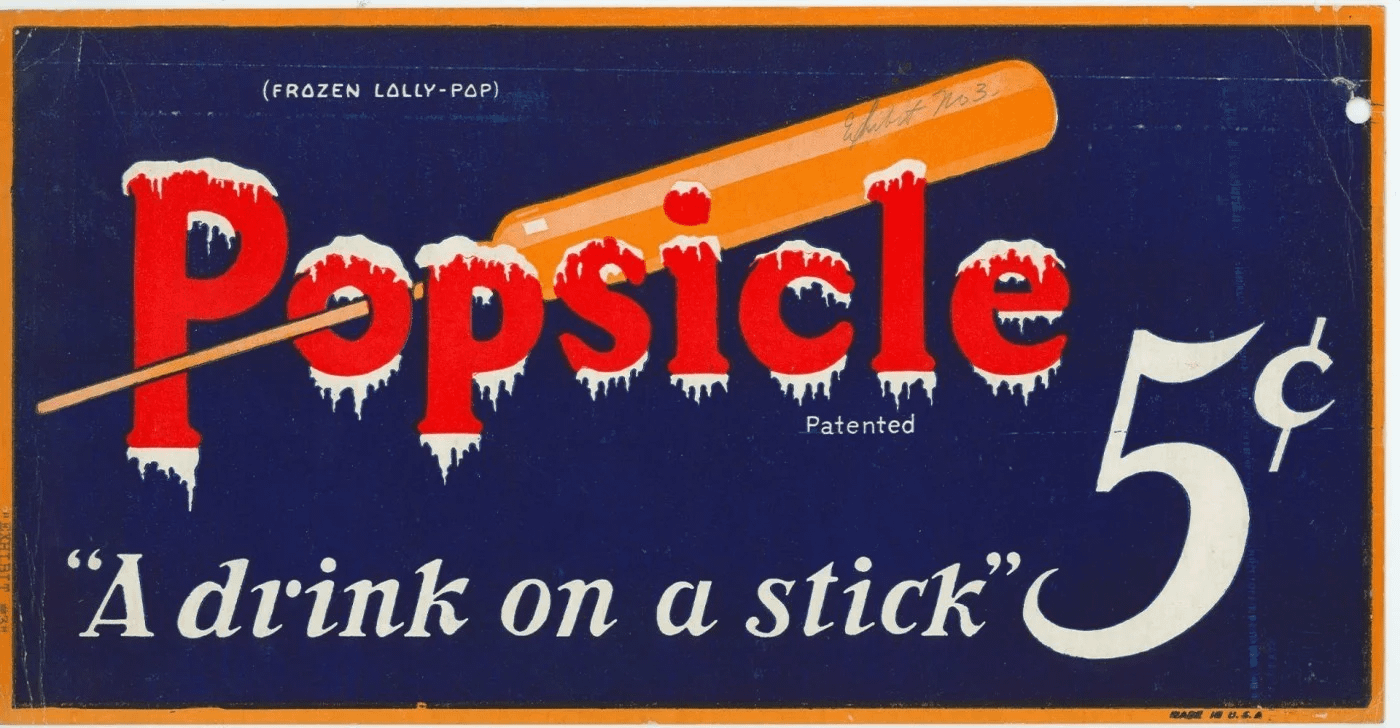 The popsicle was accidentally invented in 1905 by an 11-year-old boy named Frank Epperson. He left his cup of soda with the stirring stick still in it out on the porch on a cold night. The next morning he found his drink, frozen.

Apples in the United States are only harvested once a year: from August to November. If you are eating an apple in the winter, spring or summer and bought it from a supermarket, chances are that apple was picked the previous fall, covered it in wax, hot-air dried, and sent into cold storage.
GOP'ers might support DeSantis, but might not be 'having a good time' with him