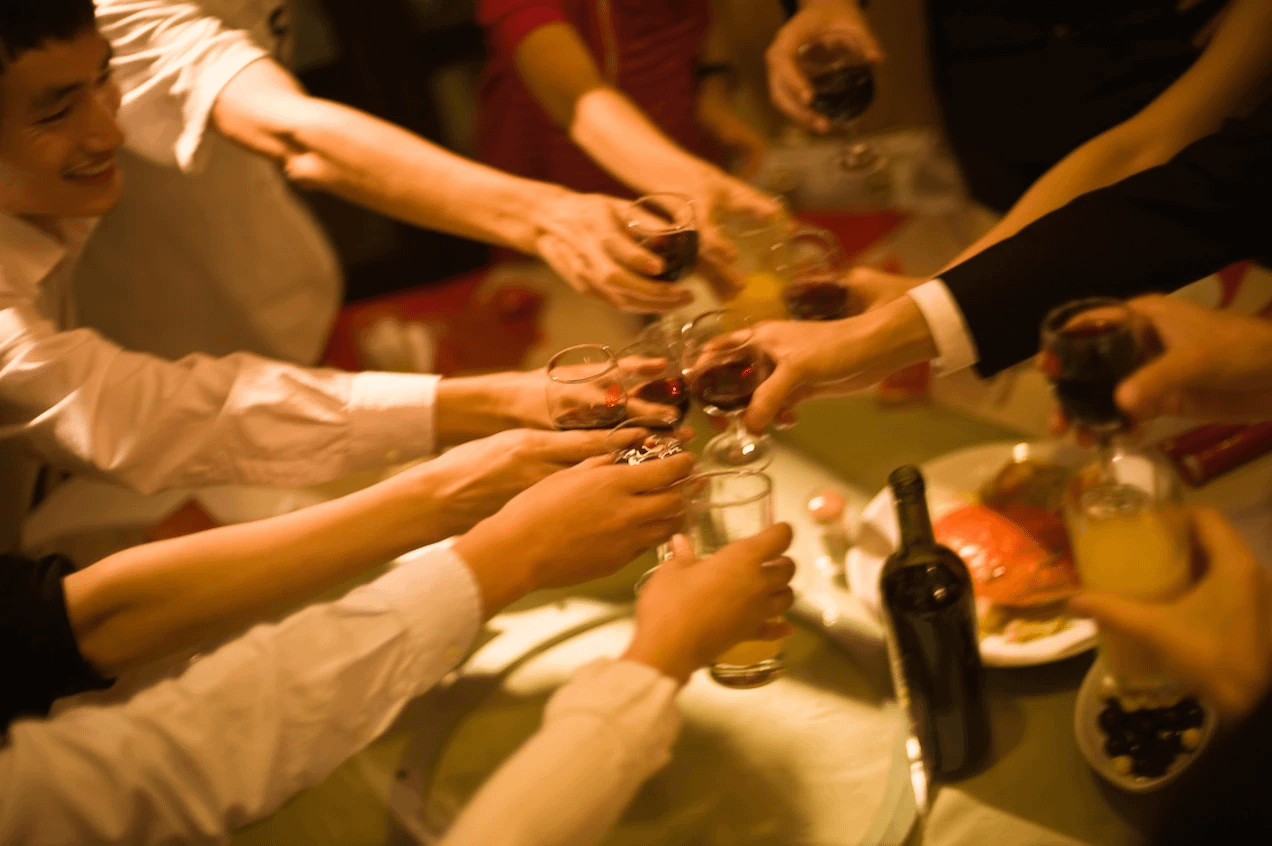 The term “toast” – as in drinking to someone’s health – comes from a literal piece of spiced of charred toast routinely dropped in cup or bowl of wine, either as a form of h’or d’oeuvre or to make the wine taste better.