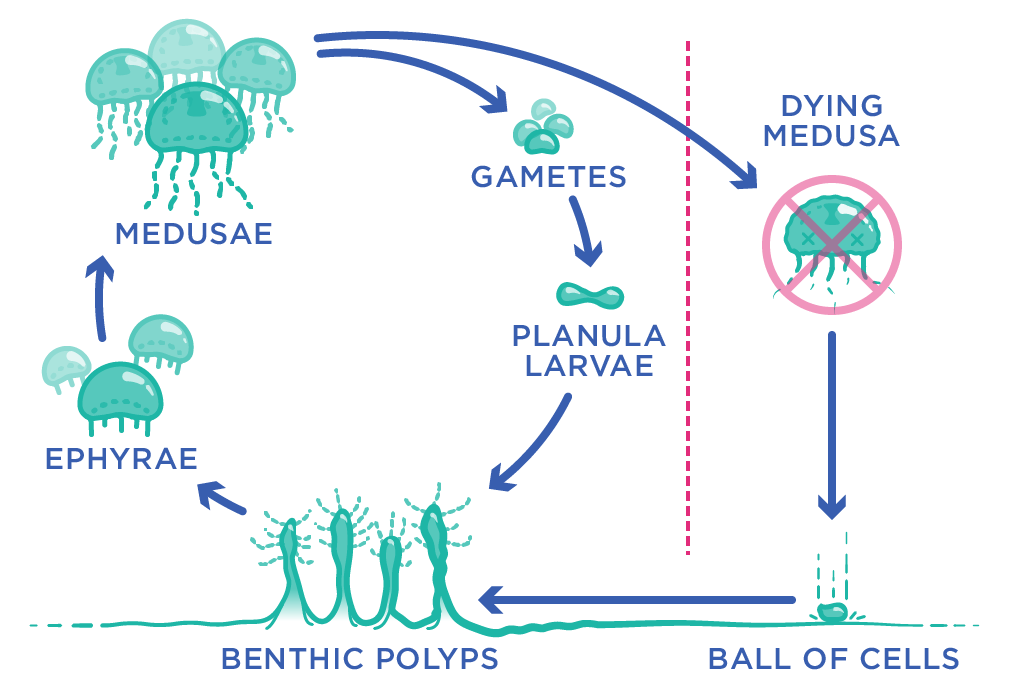 Turritopsis dohrnii aka The Immortal Jellyfish is the only species that has been called biologically immortal by reverting to an earlier stage of their life cycle.

JAJAJA si ves esto no me odies ig: camilamerchant ...
Lettuce and Sunflowers belong to the same family - the Asteraceae family - one of the most diverse and largest families of flowering plants. Daisies, marigolds, chamomile and safflower also belong to this family.