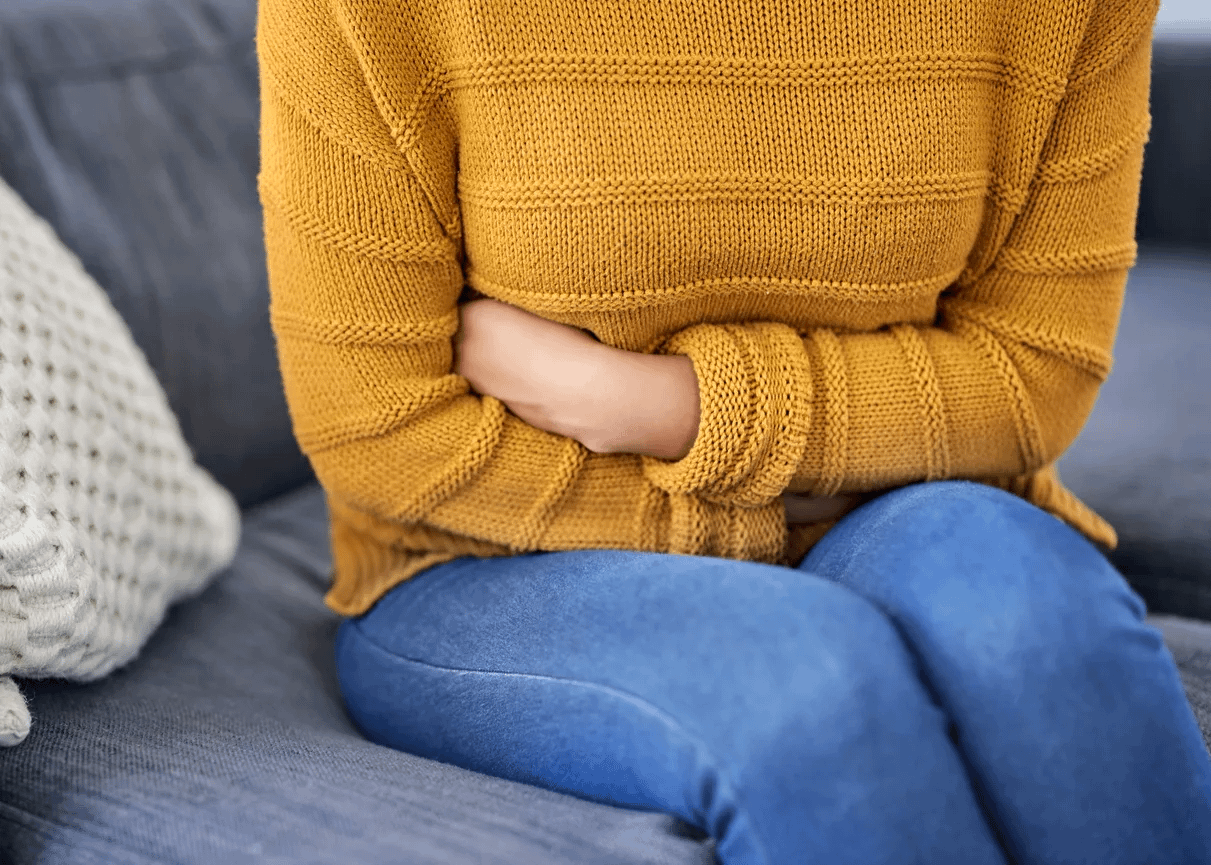 Whenever you feel you have “butterflies in my stomach” this is your brain telling your body to release adrenaline and trigger the fight or flight response. Anxiety causes the ‘butterflies’ and is one of our body’s way to signal internal and external stressors.