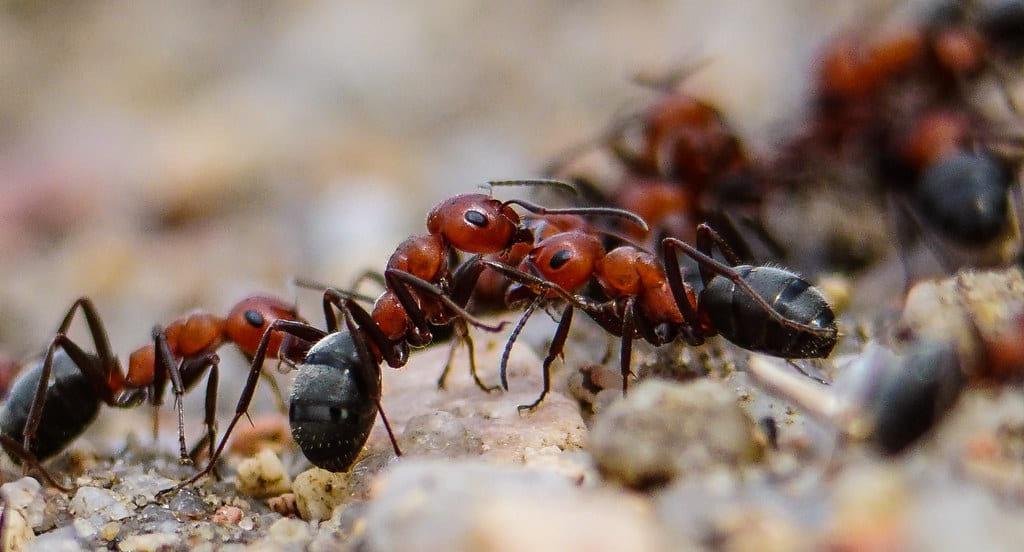 Worker ants in a colony take an average of 250 power naps a day, each lasting around a minute, or 8 minutes of sleep every 12 hours. The workers’ lack of snooze time ensures that the queens of each colony live a long life.