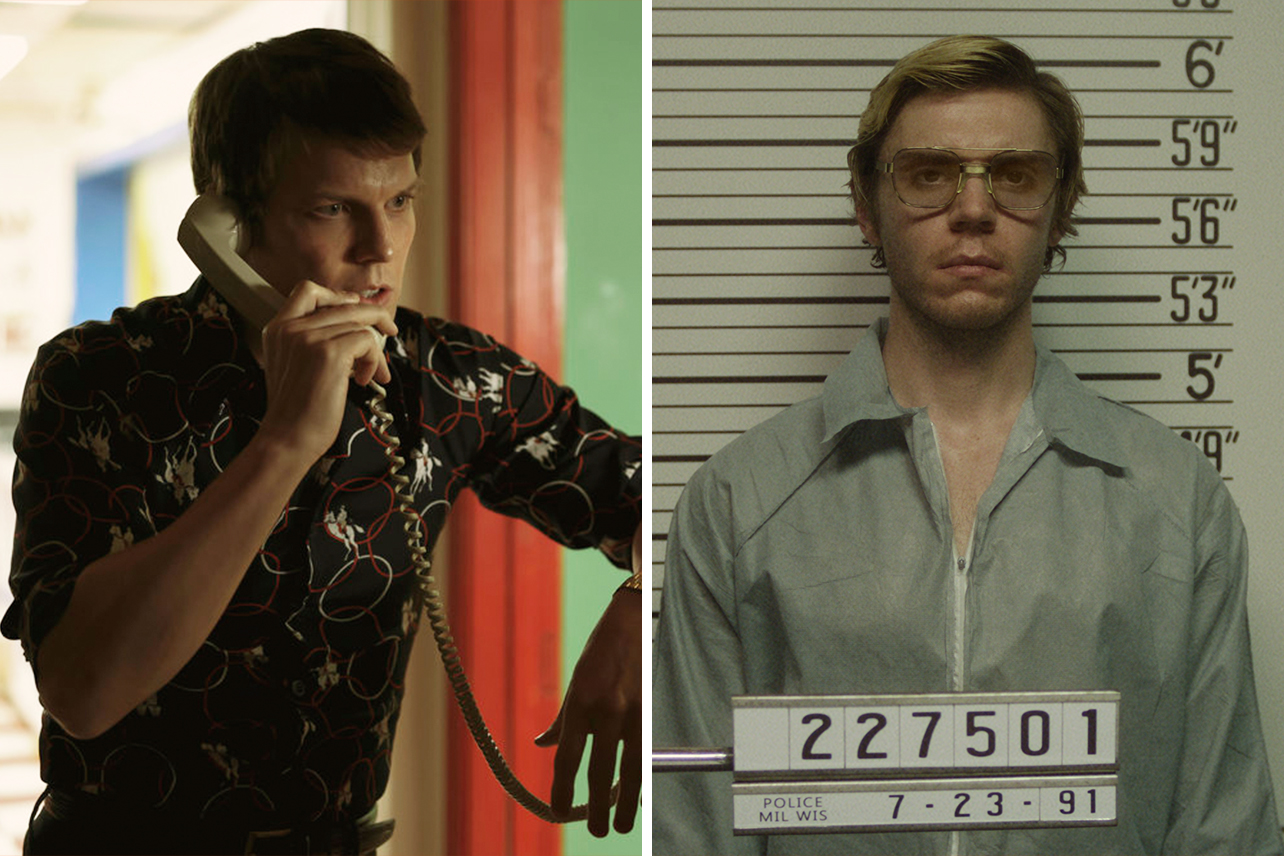 Ever since its premiere on September 21, Dahmer — Monster: The Jeffrey Dahmer Story has dominated headlines and Netflix algorithms. The series has emerged as one of the most-watched Netflix originals of all time while also drawing intense criticism. As we continue to parse through Monster’s merits and misdeeds, it’s worth shining a light on one true crime series that’s handled its subject matter correctly: Peacock‘s A Friend of the Family.

Both Monster and A Friend of the Family revolve around horrifying true crime cases. Monster retells the Jeffrey Dahmer case and uses narrative in an attempt to explain how this man was able to murder 17 boys and men. Conversely, A Friend of the Family tells the story of Jan Borberg, a woman who was kidnapped twice by a man who befriended her family so that he could manipulate and abuse them. Both of these stories reveal disturbing truths about our society that we would rather not face. In Monster’s case, it’s the fact that authorities — especially in the 1990s — often under-police communities devoted to people of color and LGBTQ+ communities. For A Friend of the Family, this case dispels the myth that most pedophiles are strangers. Instead, most of these crimes are committed by either family members or people who are close to the child.

There is merit in telling dramatizations of these cases. Most people learn best through stories, and being able to contextualize these horrific events can teach viewers lessons about how to build a better future. But whereas A Friend of the Family explicitly has permission from Broberg to tell her story, Monster has no such validation.

In fact, the first moments of A Friend of the Family are dedicated to reassuring the viewer that Jan Broberg approves of this production. The series doesn’t start with stars Jake Lacy or McKenna Grace but with Jan Broberg herself. “I want to tell my family’s story today because so many seem to think that something like this could never happen to them, especially at the hands of someone they know and trust,” the real Broberg says. “But it did happen. It happened to my family. It happened to me.”

It’s clear that Broberg approves of this show and this portrayal of her life. Broberg is even listed as a producer of the series, indicating that she was paid in some capacity for her story. That is far from the case when it comes to Monster.

Before Monster even premiered, Netflix attempted to position it as a true crime adaptation that was first and foremost respectful to Dahmer’s victims. An early press release included praise from Rashad Robinson, president of the nonprofit civil rights advocacy group Color of Change. But while the series may be narratively respectful of the victims, it has become more and more clear that courtesy never extended to the families. So far, family members from two of Dahmer’s victims — Shirley Hughes, the mother of Tony Hughes, and Rita Isbell, the sister of Errol Lindsey — have come out to criticize Monster’s creators and Netflix for not consulting them on this project. Even worse, they’ve both claimed that they were offered no financial compensation for a retraumatizing series that is clearly profitable for this billion dollar company. That is completely unacceptable. It’s also a frankly gross continuation of one of Monster’s biggest themes.

The point Monster returns to time and time again is that these families were cruelly ignored, first by the cops, then the media, then America at large. This horrific tragedy became less about the 17 people who brutally lost their lives and wholly about marveling at Jeffrey Dahmer. The series itself argues that this mass mistreatment happened because Dahmer targeted people of color and gay men, communities that America has historically undervalued and ignored. In the case of Monster and A Friend of the Family, we have seen that dynamic play out again. A Friend of the Family is a show that has taken the time to consult with and compensate its white victim, while family members from two of Dahmer’s victims — who happen to be Black — have revealed they were not given the same basic respect.

This is not to point fingers at Jan Broberg. The level of vulnerability and bravery that Broberg has exhibited in sharing her story on a national level is extraordinary. The absolute least she deserves is financial compensation from the network profiting off of her trauma. No, the finger is pointing at Netflix, other streaming services, and creators like Ryan Murphy and Ian Brennan. True crime dramatizations aren’t going anywhere anytime soon. Our current TV landscape proves this. But if these shows are going to exist, they need the input and approval of the families and victims, and they need to pay these people for profiting off the most horrific moments of their lives. On that front, these shows need to do better.