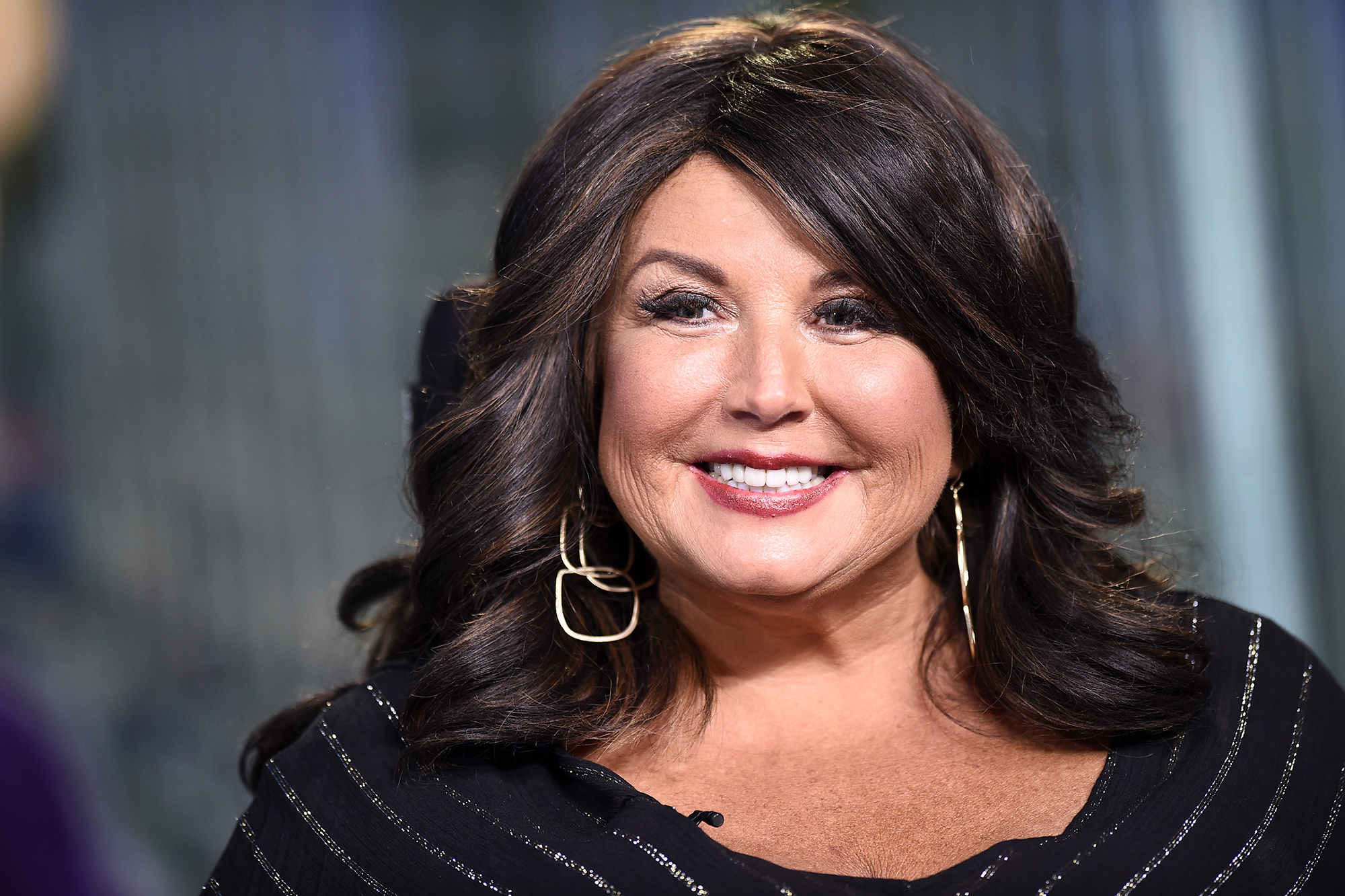 Abby Lee Miller is back to find the next generation’s JoJo Siwa and Maddie Ziegler.

The brash 57-year-old dance instructor at the core of Lifetime’s “Dance Moms” teased the show’s return in a new interview with Pop Crave.

“‘Dance Moms’ Season 9 won’t be on the same network. It will be on a different streaming service,” Miller teased. “It’s separate, so it’s shot a little bit differently. I can’t give it away yet.”

“It’s gonna be different. It’s a little bit different. I think the fans will enjoy learning what goes on now that they’ve seen the kids from the show turn into multimillionaires,” she said. “They’re gonna realize what was going on.”

Miller rose to fame when the reality show premiered in 2011. As the founder of Abby Lee Dance Company, the sometimes controversial series followed Miller as she taught ballet classes for kids between the ages of 6 and 14.

She was known to be cutthroat with her young students and even worse with their competitive mothers.

Miller also became a star in her own right amid some personal drama.

“Now, I do Cameos for kids all over the world,” Miller told Pop Crave. “They go from 5 years old. Literally, ‘My daughter’s turning 5 and she’s your biggest fan, and she watches your show every night before bed,’ I’m like, ‘Oh, my God! This 5-year-old’s seeing all that stuff and those crazy mothers?’”

“It goes to 80 years old,” Miller went on. “I wish 80-year-old grandmothers happy birthday from their grandkids. It’s insane the range that our show entertains.”

Abby Lee Miller and the cast from “Dance Moms” arrive at the 2015 ASTRA Awards in Sydney, Australia.Brendon Thorne

“Nine years ago, we were in AZ filming ‘Dance Moms.’ Satan stuck a pen in my hand insisting that I sign a contract,” Miller wrote on social media in 2020. “I was at the competition, literally in front of the stage, rehearsing a routine. I was kinda busy! But the show must go on, right? I did my 8 seasons, 2 spin offs and now a new self contained competition show in the midst of our global pandemic.”

“Thank you Lifetime for an incredible run and all I have learned,” she continued. “But I have decided to move on and not extend my agreement. The next few weeks will be about exploring new projects at a new home. It’s an exciting time and more announcements to come!”

Off-screen, she pleaded guilty to felony bankruptcy fraud in June 2016 after it was revealed that she owed more than $400,000 in taxes. She was sentenced to one year and a day in federal prison and was released in March 2018.

The following month, Miller was diagnosed with lymphoma. She is now cancer-free, but unable to walk on her own and uses a wheelchair.