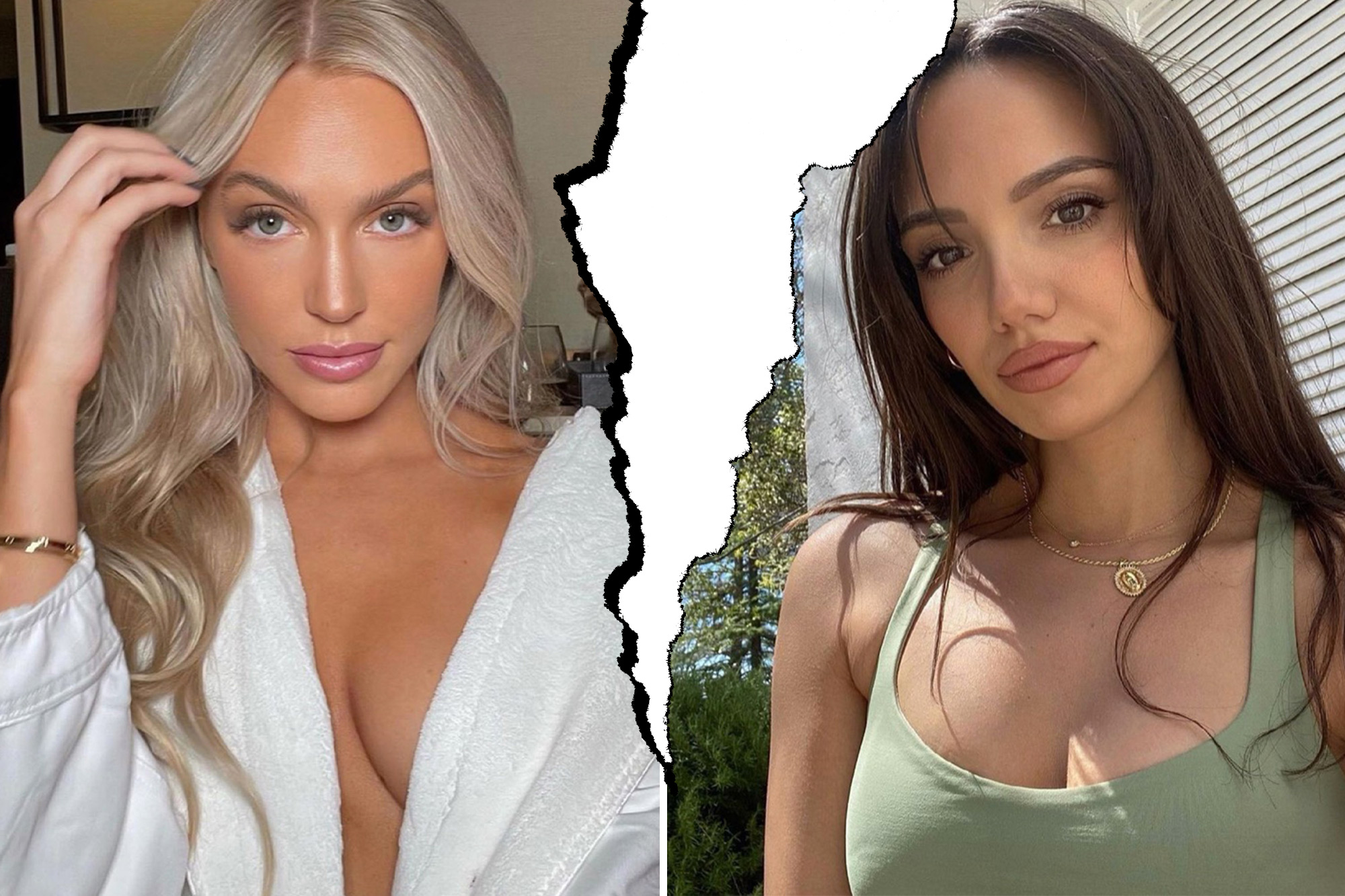 Nearly two years after breaking up with Barstool Sports and her business partner, Alex Cooper’s insanely popular sex-talk podcast, “Call Her Daddy,”Now has 2.3 million followers and a Spotify deal worth $60 million.

The 27-year-old Pennsylvania native is now the second most popular female podcast host in the world — second only to former First Lady Michelle Obama.

“I didn’t exactly know what I was doing in the beginning,” Cooper told London’s Sunday Times. “I had just got out of college, there were a lot of themes in my life that made me feel like, why do, one, my friends always gravitate toward me?”

“Probably because I’m saying what they’re all thinking,”She said. “And then, two, why, in the media, is there no space for women to discuss these topics that are totally fine for me to discuss, but the minute a woman tries to navigate the conversation, it’s considered taboo and we get slut-shamed, et cetera.”

Cooper was shocked by the sudden success, she explained to The Times.

“I remember when someone first brought up the podcast idea and I was like, ‘that sounds like something my dad does,’”She said. “He listens to podcasts.”

“Wait,”She thought back. “Why am I so not interested in podcasts?”

The unfiltered broadcasts continued to be a sensation, until the women got into a nasty dispute with Barstool founder Dave Portnoy.

Cooper and Franklyn also got into a bitter fight themselves, ending their business partnership and even their friendship — they still don’t talk to each other.

Franklyn launched a new company on her own. “Sofia With an F”Podcast in October of last year.

Cooper, meanwhile, relaunched “Call Her Daddy” on her own — and hit paydirt in July, inking a three-year deal with Spotify for a reported $60 million.

“The number of women that tell me, ‘Thank you for making sex sexy again,’”She told the Times. “There are so many serious topics that can be discussed, but this is a company podcast.”