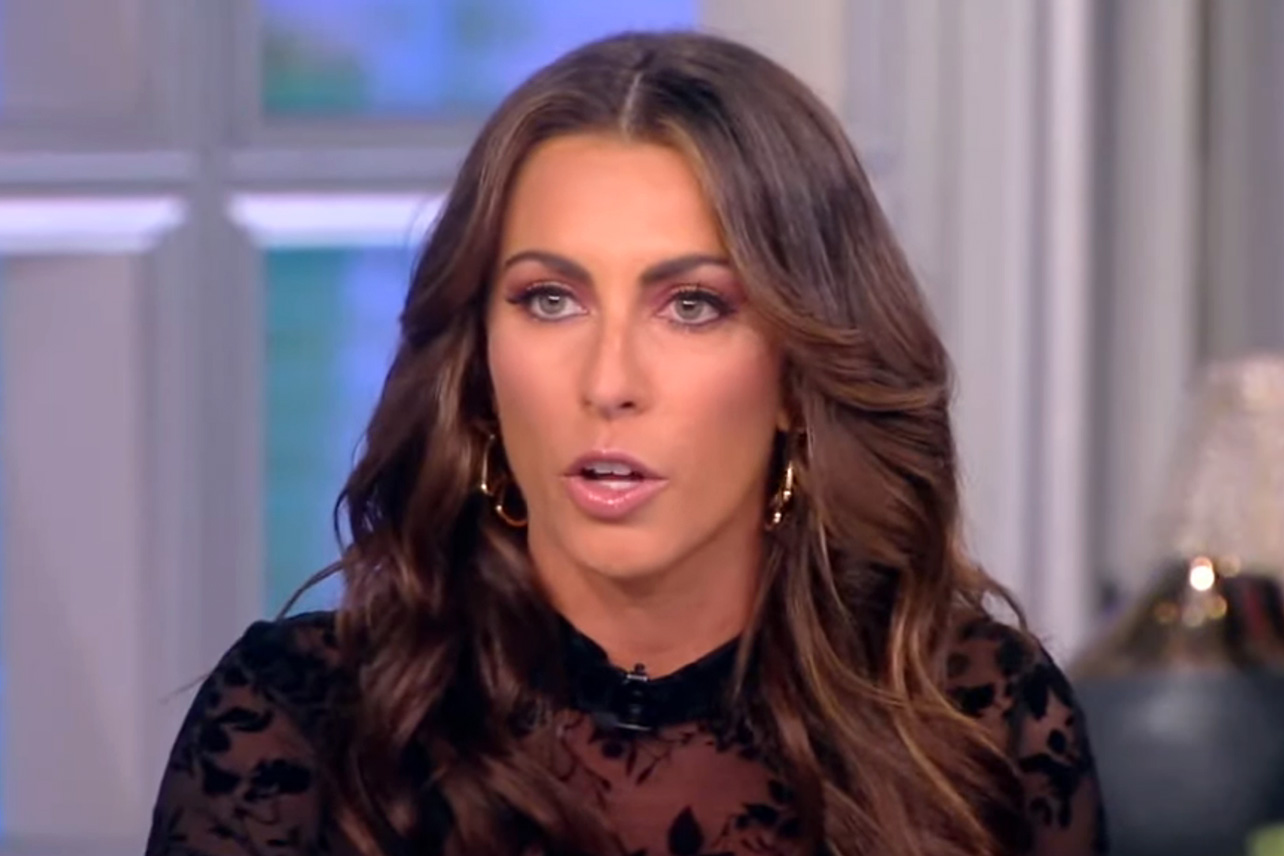 Alyssa Farah Griffin got bold on today’s episode of The View. After over a month spent as a permanent co-host on the talk show, she’s settled in and speaking her mind, and she’s not afraid to call out the panel for its weaknesses.

Griffin, the show’s conservative voice, spoke out against her co-hosts during a discussion about televised debates and how necessary they really are. Griffin argued debates “are important” because “candidates run too much to the national audience … rather than what matters to state voters.”

“I have to ask, something that — I want to say this respectfully — I worry there might be a blind spot about at this table is the fact that the average American family lost $6,000 in annual wages last year due to inflation,” she said.

“Blame Biden or don’t, but there is a reason that [U.S. Senate candidate] Tim Ryan is running in Ohio, away from Biden and away from Nancy Pelosi,” Griffin said. “And this is a state that both times nominated Barack Obama to be president but then flipped to Donald Trump.

“Workers feel like they’re not getting the most out of the economy—” she continued, before Joy Behar cut in to ask, “What will the republican party do?”

Sunny Hostin followed up by firing back, “What is the republican agenda? And do you think those same people understand that the little bit of money that they did get, every single republican voted against it.”

Griffin replied, “But there’s a reason that democrats aren’t running on the payment they did during COVID because it added to inflation. I wish I could give every American $2,000…but it adds to inflation.”

Behar wasn’t buying it, pointing out to her co-host, “It was an emergency time for us in this country and most people needed it.”

Griffin told Behar she agreed, explaining, “I supported it through the height of the pandemic, when people artificially couldn’t go to work because the economy was shut down,” but refused to back down, insisting, “You can’t do that forever because it actually exacerbates the problem.”

The View airs weekdays at 11/10c on ABC. Watch the full Hot Topics conversation from today’s episode in the video above.