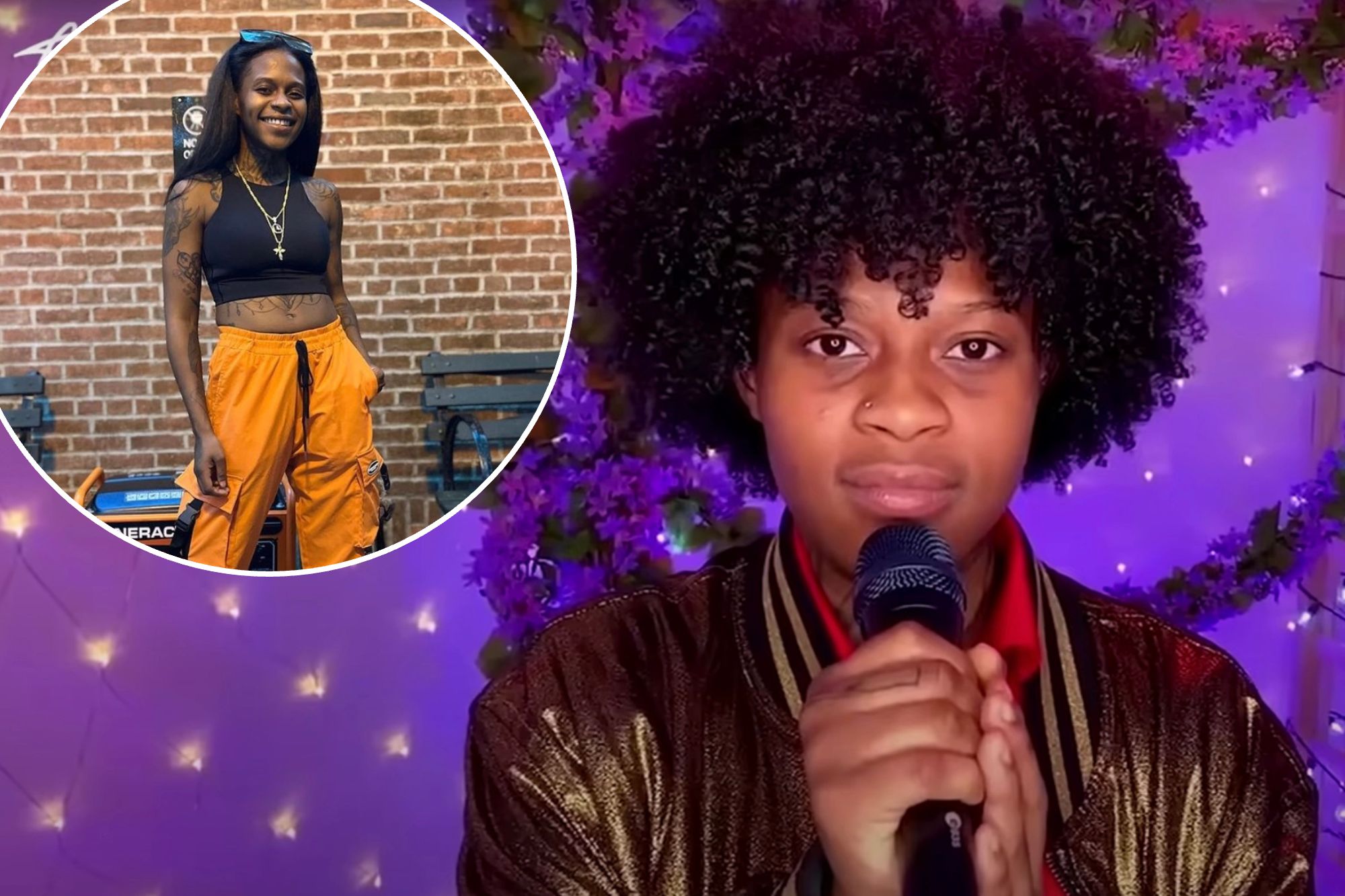 Singer Just Sam, who rose to fame after winning “American Idol” in 2020, was hospitalized with an unknown illness.

The NYC-based musician, whose real name is Samantha Diaz, rushed to her Instagram Story to update fans on her health woes.

Revealing she was hospitalized on Wednesday, the 23-year-old — who won ABC’s season 3 of the hit singing competition — cried out for help in a cryptic post but did not explain what landed her under the watchful eye of doctors.

“100 lbs is crazy. I seriously need help,” she wrote alongside a picture of scales. She later provided an update to worried fans, telling them she was feeling better.

“I’m grateful for the prayers everyone. I’m doing much better now,” she told her 148K Instagram followers.

Things appeared to even out on Wednesday when Sam revealed she was back home, saying, “Thank you to everyone that checked on me. I am ALIVE and out of the hospital.”

But unfortunately, it wasn’t for long.

The singer issued an update on Instagram after being hospitalized earlier this week.Instagram/@samanthadiaz

Diaz said she is “doing much better” as she continues to receive treatment for an unknown illness.Instagram/@samanthadiaz

Her health appeared to take a turn for the worse as she was back in the hospital the next day.

“I need a better hospital bruh. I hate it here. tbh,” she said.

The Harlem-born singer won the first remote finale in “Idol” history — the long-running contest left the stage in 2020 to the pandemic.

“My grandmother has been saying that she doesn’t believe that people like us can have their dreams come true,” she previously said on the show. “This is proof to her!”

“I kept on pushing, kept on singing, and look where it’s brought me. I hope to inspire all the little girls who believe their dreams can’t come true. Anyone can do it.”