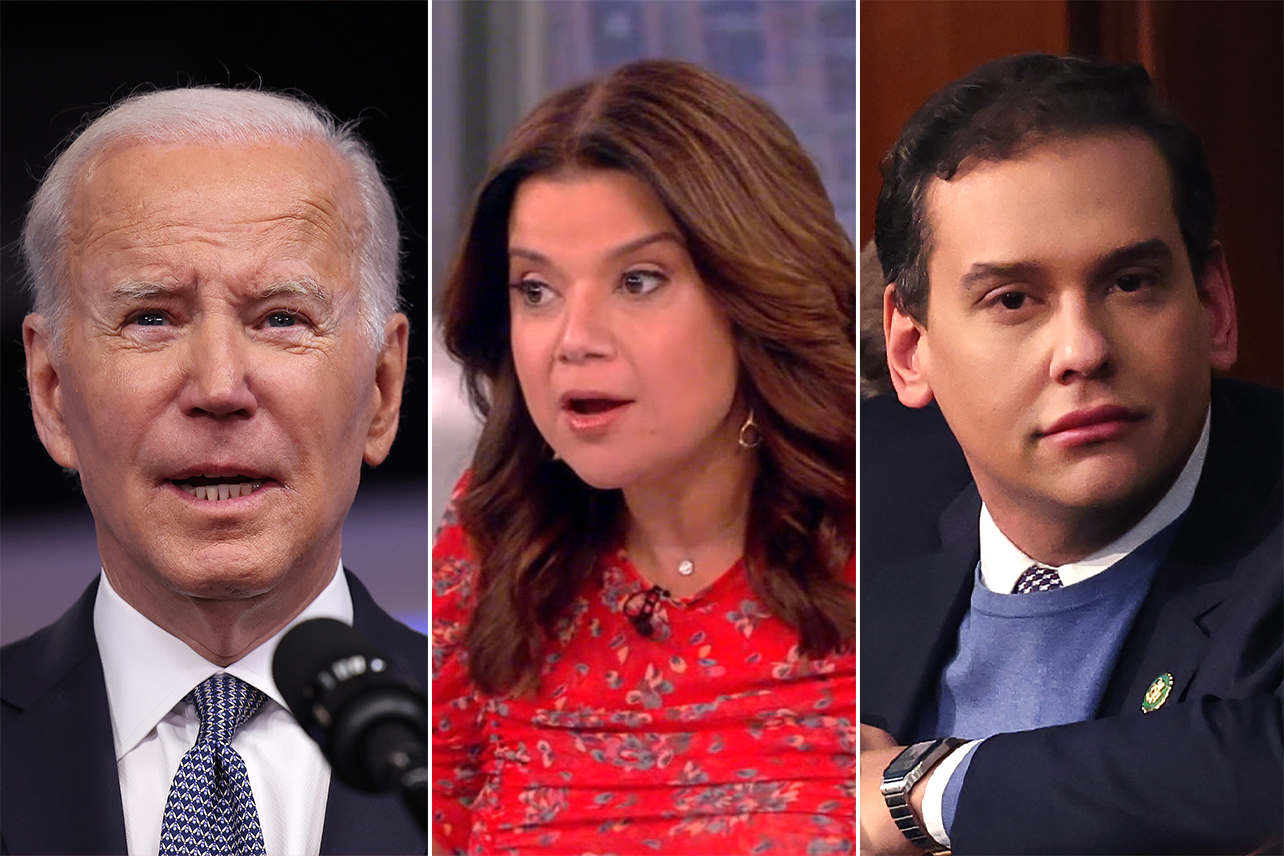 The View co-host Ana Navarro had some strong words for the Republican Party during today’s broadcast. While talking about President Joe Biden’s document scandal, the political commentator praised the Democratic Party for being critical of Biden and condemned the Republicans for staying silent when their leaders behave in controversial ways.

The first segment of the episode was dedicated to classified documents found in Biden’s Delaware home. News reports that the FBI has discovered additional documents in Biden’s personal possession after conducting a consensual search of his home. It is being said that the president is “fully cooperating and looking forward to getting this resolved quickly.”

The ladies on the talk show quickly went to discuss the public response to the scandal. Sunny Hostin said Biden is being “cavalier” in his response, however, she argued that “intent is really important.” The co-host added that she doesn’t think Biden’s situation can be compared to Trump’s, given that the former president had roughly 300 classified documents found in his residency versus Biden’s “15” documents.

Navarro chimed in and added, “There’s a difference between cooperation and obstruction.” She said, “If Donald Trump’s lawyers had said, ‘Come in and investigate, we are inviting you to Mar-a-Lago,’ he wouldn’t have had a subpoena and Mar-a-Lago wouldn’t have been raided.”

The co-host said that Biden needs to be “sober, regretful, and serious” and “needs to listen to these Democratic senators. Navarro added, “Let me say this: Democratic senators are being truthful and have the cojones to criticize the sitting Democratic president, whereas every Republican kept saying, ‘Oh, it’s just a witch hunt.’”

Navarro went on to condemn Republicans for refusing to comment on George Santos, the newly-elected Long Island representative who has made numerous false claims about his experience and life.

In response, Alyssa Farrah Griffin said, “This will ultimately come down to a question of intent and it is harder to say it was merely an accident when more and more documents resurface.”

“I think it really will depend on what’s in those boxes,” concluded Whoopi Goldberg before moving to the next segment.

Elon Musk testifies at fraud trial that Saudis wanted to take Tesla private
That small pocket in your jeans is actually called a watch pocket because it was originally intended as a safe place for men to store their pocket watches. It dates back to Levi’s first-ever pair of jeans, which hit the market in 1879.