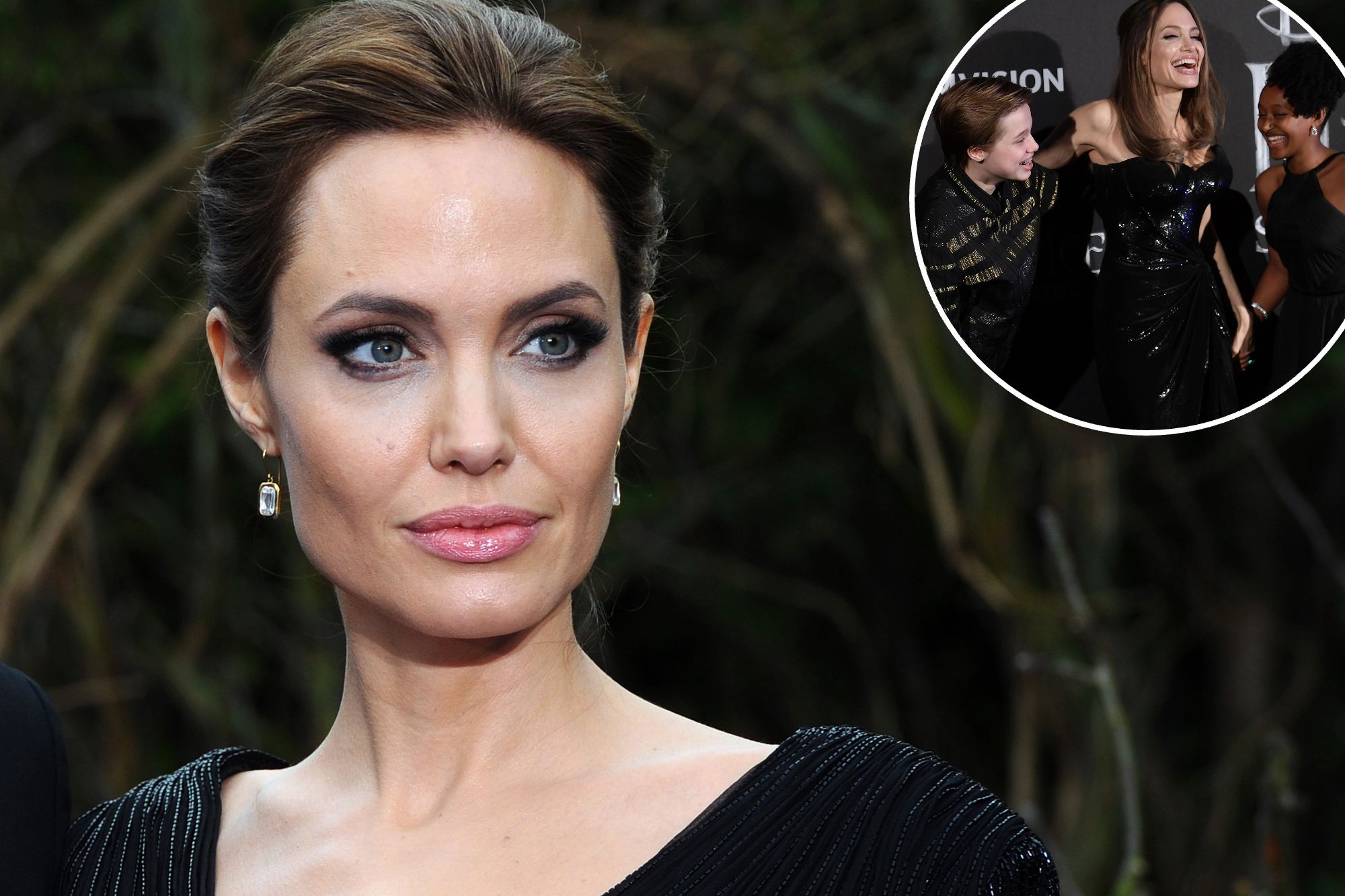 The Hollywood actress, 47, couldn’t pass up a chance to visit her daughter Zahara Jolie-Pitt’s first homecoming weekend after enrolling earlier this year.

The “Maleficent” star, who shares six children with ex-husband Brad Pitt, made sure to snap pics with eager fans who were lucky enough to catch a glimpse of her on campus.

“Angelina Jolie just casually walking around with her daughter at Spelman during Homecoming,” tweeted one fan alongside a snap with the actress.

Another student shared a selfie with Jolie, before revealing how the picture came about.

“‘Look I know you’re tryna be inconspicuous, so when we take this selfie just look down instead of me holding the camera up. Cool?’”

Jolie dropped Zahara off at Spelman College in August. She even posed for snaps on move-in day, as shared by the school’s Vice President of Student Affairs, Darryl Holloman.

When asked how she felt about the milestone moment, the actress admitted, “I’m going to start crying if I talk about today. I haven’t started crying yet so… hopefully, I can hold it together.”

She added that she felt “so excited” to be the mother of a Spelman student.

The director’s ex-husband, Pitt, gushed about Zahara’s college plans later that same week, saying that he is “proud” of his “smart” daughter.

“She’s going to flourish even more at college,” the actor said. “It’s an exciting and beautiful time to find her own way and pursue her interests. I’m so proud. Where does the time go, right? They grow up too fast. It brings a tear to the eye.”

Guanine is a crystalline substance found in fish scales that is used in the formulation of bath, cleansing products, fragrances, skin/hair/nail products, lipsticks. Guanine imparts a white color to cosmetics and personal care products. It reduces the clear or transparent appearance of products.
Henry Cavill confirms Superman future in DC franchise