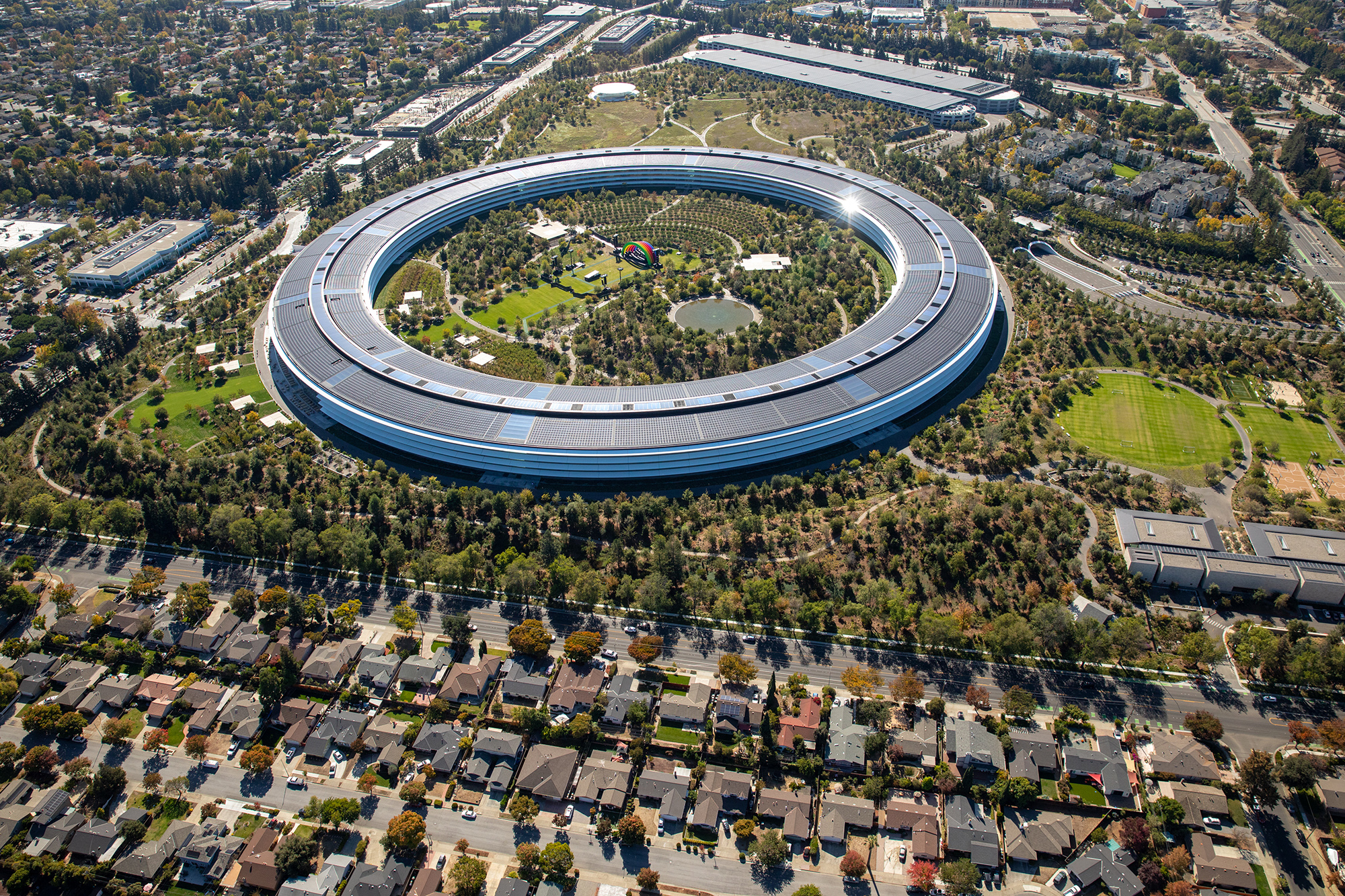 According to a new report, Apple is giving surprise bonuses up to $180,000 to its software engineers to discourage employees from defecting to other tech companies like Facebook parent Meta.

The company informed selected engineers that they would receive the bonuses last Tuesday.

Not all engineers are receiving the bonuses — and some who have been left out are annoyed, according to the outlet.

This news comes as tech companies battle for Silicon Valley’s scarce engineering talent. Meta has reportedly hired 100 Apple engineers in the last few months. According to, the Facebook and Instagram parent company is dedicated to hiring software and hardware engineers in augmented reality and artificial intelligence.

Meta and Apple did not immediately respond when we asked for comment.

Apple’s relatively tight return to office plans have also irked some corporate employees, who the company plans to eventually require to return to the office at least three days per week.

Meanwhile, Meta, Google, LinkedIn and other tech firms are telling many employees they can work remotely forever — although some will be forced to take salary cuts — in a move that could help them poach talent from stricter competitors.

Apple had earlier announced that it was giving $1,000 bonuses to all employees of the company, including retail workers.