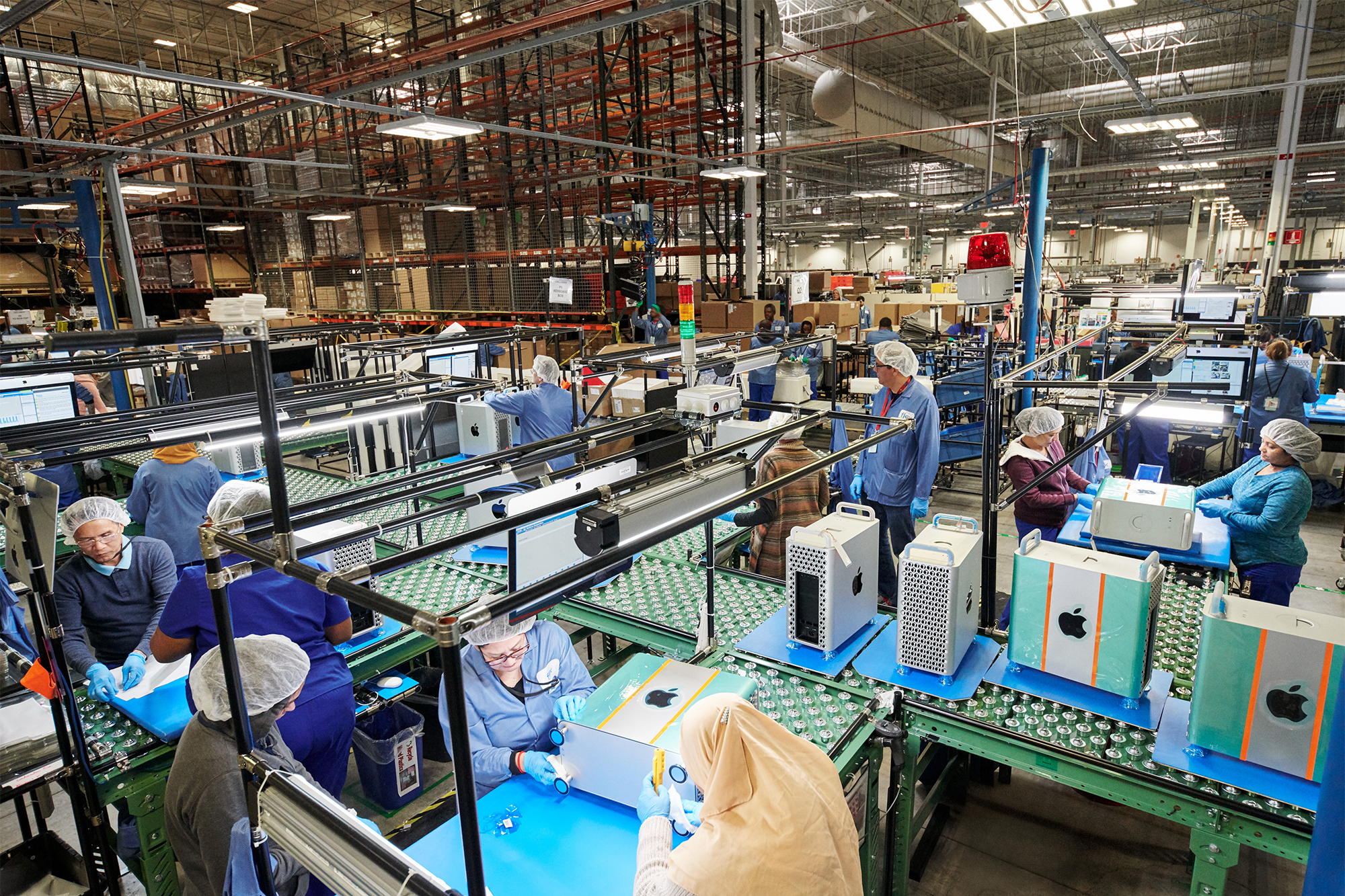 Apple suppliers expanded their US operations last year, particularly in California, amid global disruptions to supply chains and rising political tensions with China.

As of September 2021, 48 of Apple’s more than 180 suppliers had operations in the US, almost double of the number a year earlier. More than 30 sites were located in California, versus less than 10 a year earlier, according to a list of manufacturing sites released by Apple last week.

Last year amid the COVID-19 pandemic, the Russia-Ukraine war and China turmoil major chip makers including Qualcomm and Taiwan Semiconductor Manufacturing, product assembler Foxconn and image sensor provider Sony Group added production sites in the US, according to the report.

Apple, however, still remains highly dependent on East Asia for its manufacturing, mostly China. About 150 suppliers have operations in the country. Components such as chips, screens, motors, and camera parts predominantly come from Chinese, South Korean and Japanese companies, according to the supplier list.

Forty-eight of Apple’s more than 180 suppliers had operations in the country in 2021, almost double of the number it stood at the year before. Getty Images

Since his term in the office, President Biden has been pushing for bringing operations of high-tech corporations to the US. He signed a law in August approving $50 billion in direct aid for building semiconductor plants, a move endorsed by Apple.

To reduce its reliance on China, Apple is also expanding production to Vietnam and India. After launching the iPhone 14 last month, Apple it has taken the production of the new model to India.