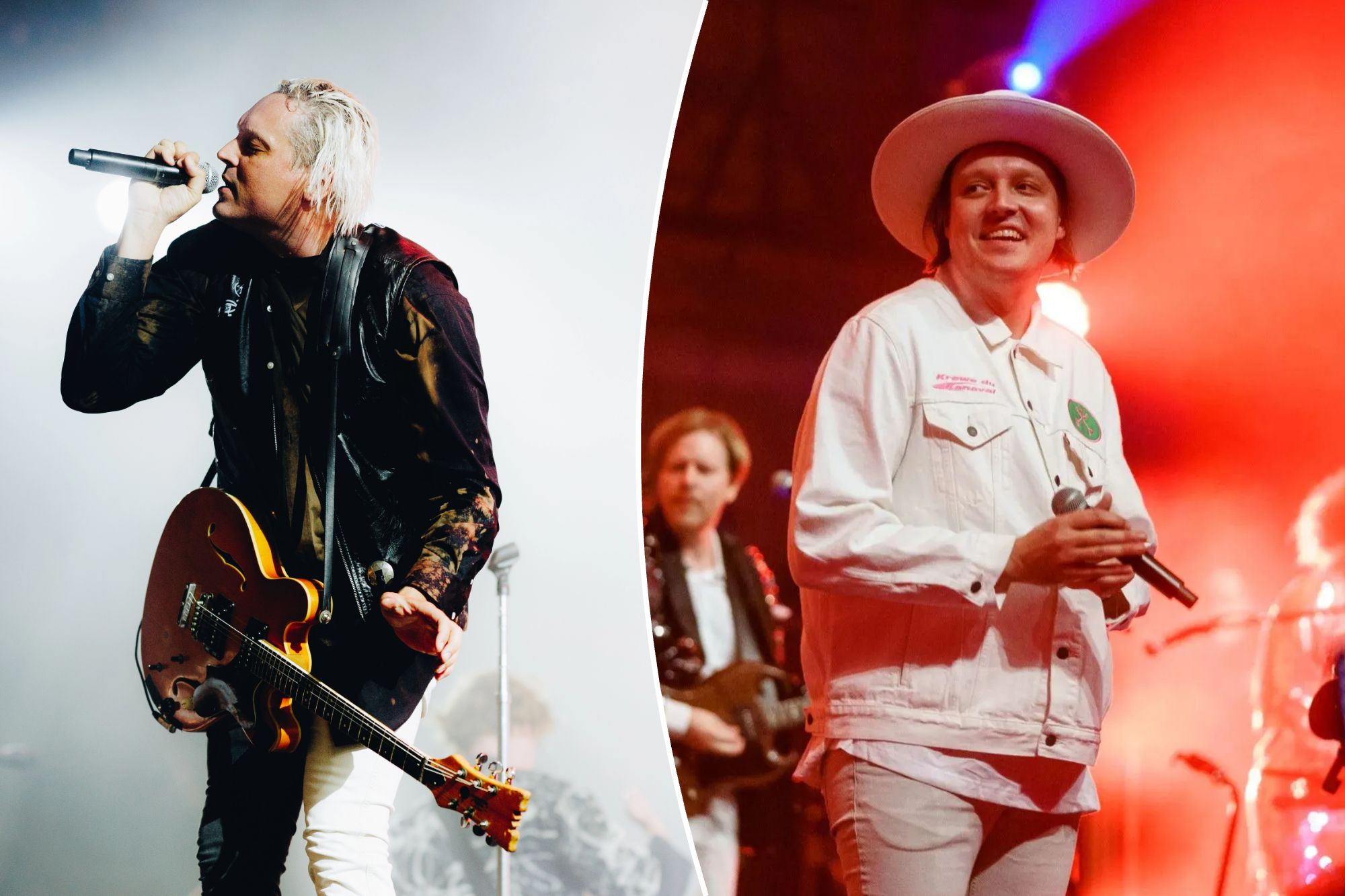 Arcade Fire frontman Win Butler has been accused of sexual misconduct by four people — but the singer claims the relationships were consensual, according to a report.

One of the accusers, a gender-fluid individual who uses they/them pronouns, claimed Butler, now 42, sexually assaulted them twice in 2015 when they were 21 years old, according to Pitchfork.

Three of the accusers are women who say their relationships were inappropriate due to an age gap and “power dynamics” between them and the singer.

The women said the interactions took place between 2016 and 2020, when they were between the ages of 18 and 23, Pitchfork reported. Butler was 36-39 during the alleged interactions.

Butler, who formed the Grammy-award-winning indie-rock group in 2001 with his now-wife Regine Chassagne, denied any wrongdoing through a spokesman, who said the interactions were consensual and he did not initiate any of them.

The accusers each outlined their interactions to Pitchfork, describing alleged unwanted touching, kisses and photos of genitalia. The singer said in a statement he was going through a period of depression and heavy drinking at the time.

“There is no easy way to say this, and the hardest thing I have ever done is having to share this with my son. The majority of these relationships were short lived, and my wife is aware – our marriage has, in the past, been more unconventional than some,” he said in a statement.

“I have connected with people in person, at shows, and through social media, and I have shared messages of which I am not proud. Most importantly, every single one of these interactions has been mutual and always between consenting adults. It is deeply revisionist, and frankly just wrong, for anyone to suggest otherwise.

“I have never touched a woman against her will, and any implication that I have is simply false. I vehemently deny any suggestion that I forced myself on a woman or demanded sexual favors. That simply, and unequivocally, never happened.

Win Butler of Arcade Fire performs at a festival in New Orleans.WireImage

“While these relationships were all consensual, I am very sorry to anyone who I have hurt with my behavior. Life is filled with tremendous pain and error, and I never want to be part of causing someone else’s pain.”