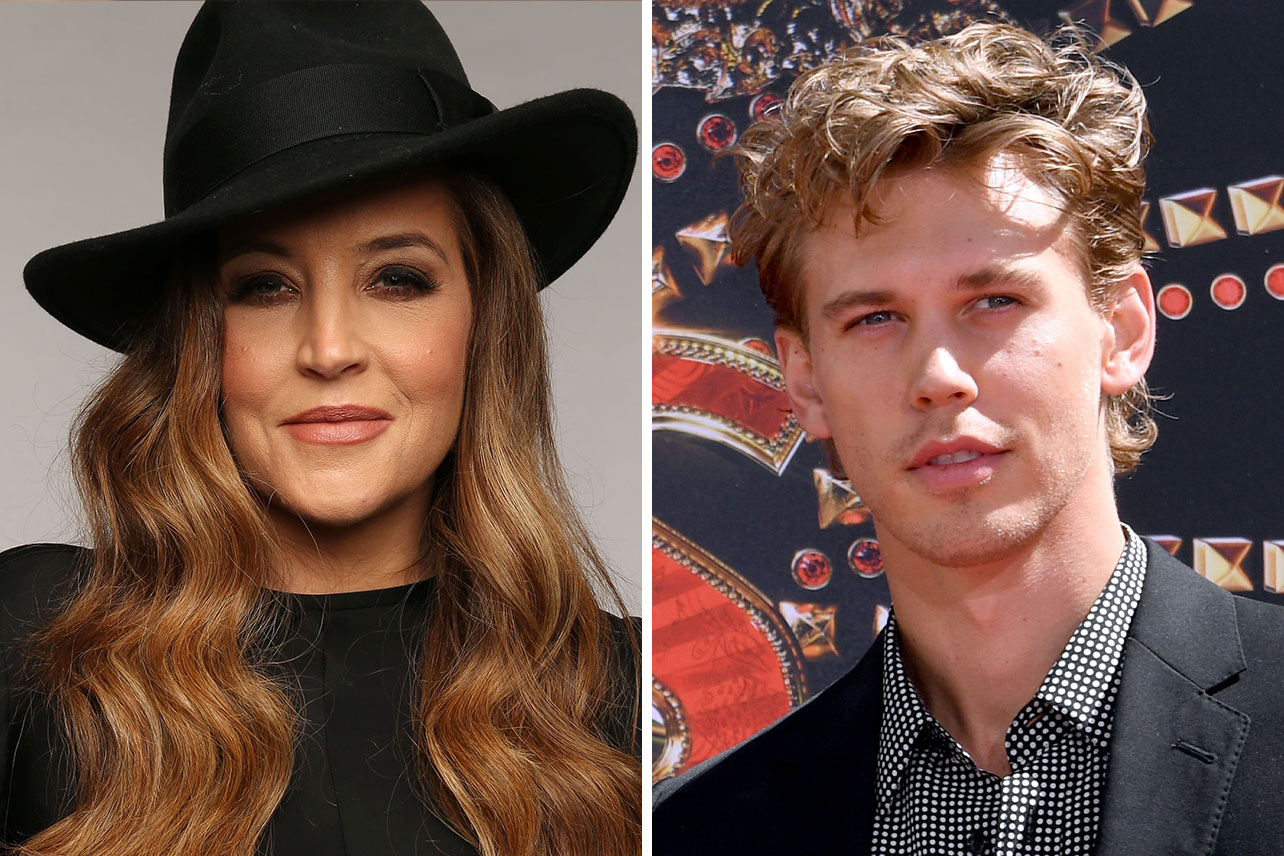 Fresh off the hype of winning the Golden Globe for his portrayal of Elvis Presley in the 2022 biopic Elvis, Austin Butler has officially secured his first Academy Award nomination for Best Actor less than two weeks after the movie subject’s only daughter, Lisa Marie Presley, tragically died at 54 years old.

While speaking with Hoda Kotb and Jenna Bush Hager via phone call during this morning’s episode of Today, Butler honored his friend Lisa Marie, who had called his portrayal of Elvis “so spot-on and authentic” just days before her passing.

“It’s sort of a bittersweet moment right now because I think of how much I wish she was here right now to get to celebrate with me. It’s the same thing I feel with Elvis; I wish that they could see these moments, you know?” he said. “It’s just sort of strange to celebrate at a time of such deep grief. But I sort of think of it as a way to honor her. This is for her.”

Priscilla Presley announced her daughter Lisa Marie’s passing on Jan. 12, just hours after it was reported that the singer was rushed to the hospital for a medical emergency. Butler sat in the second row at her memorial service on Sunday (Jan. 22) at the Graceland mansion in Memphis, Tenn.

Earlier in the interview with Kotb and Hager, the actor, who said he’s “still processing” the Oscar news, opened up about how it felt to be nominated for the first time. Baz Luhrmann’s Elvis also received seven other nominations, including Best Picture, Best Sound and Best Cinematography.

“It was such a daunting undertaking making this movie. It was also a very long process. So I just remember all those sleepless nights and all the fear and all the possibilities for how it could’ve gone wrong,” Butler said. “So now, not just for me, but for all these other amazing artists that worked on the film being recognized just feels really surreal and amazing.”

You can find out if Butler will take home the trophy for Elvis, which is currently streaming on HBO Max, when the 95th Academy Awards air on Sunday, March 12, at 8 p.m. ET/5 p.m. PT on ABC.

GOP rep won't vote to kick Omar off committee, slams Kevin McCarthy
The small intestine is made up of 3 segments: the duodenum, jejunum and ileum. The duodenum take in semi-digested food from your stomach continuing digestion. The jejunum is the middle section where food is carried through towards the ileum where most nutrients are absorbed into the bloodstream.