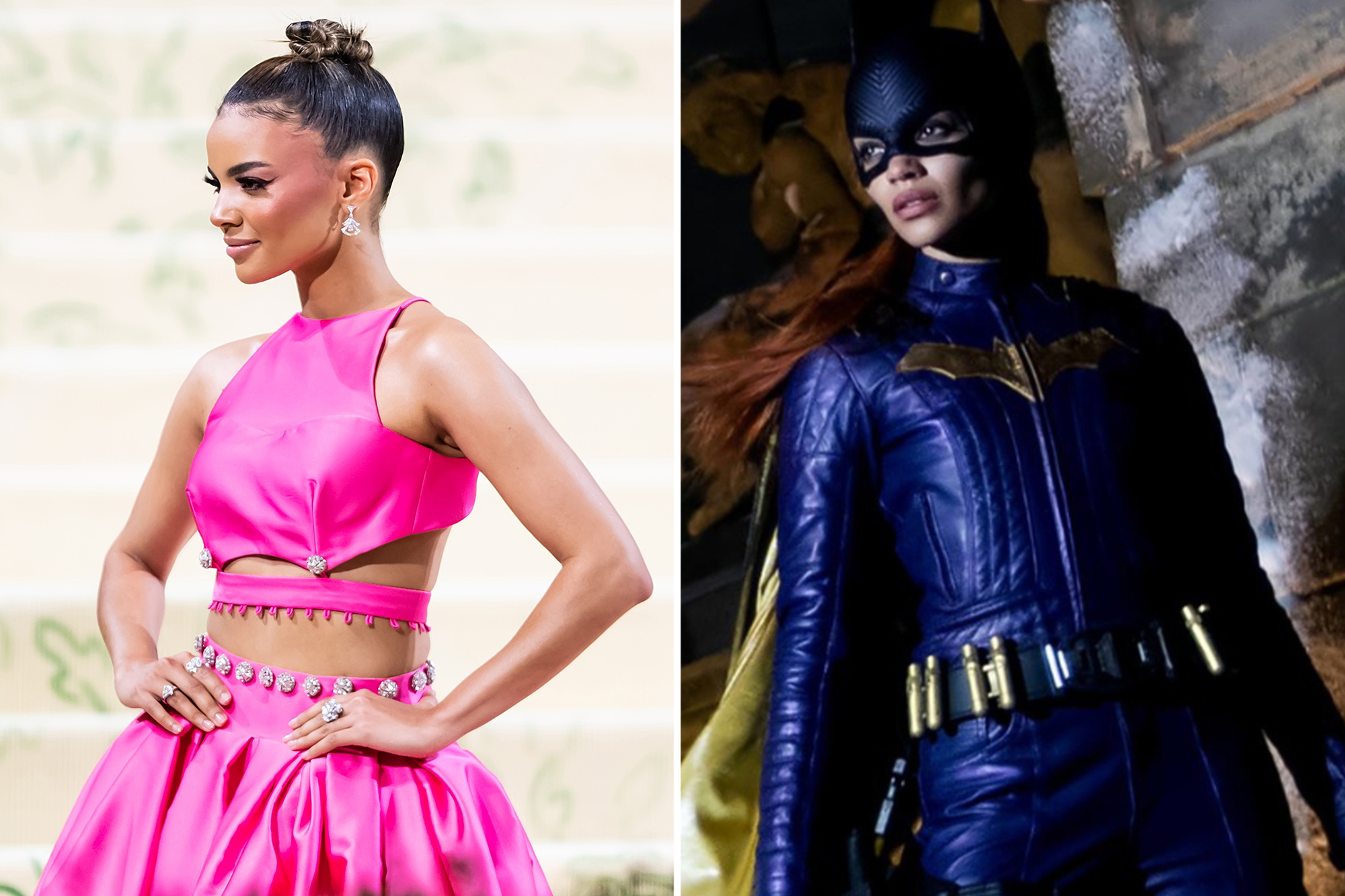 “Batgirl” Leslie Grace may not have to hang up her cape just yet.

Warner Bros. Pictures Group’s new chiefs Michael De Luca and Pam Abdy are coming up with ways to make it up to the “In The Heights” alum, according to the latest report by Variety, after The Post broke the news that they’re pulling the plug on her starring role last week.

Ideas allegedly include having Grace play the role of the teenage vigilante Barbara Gordon in a future DC Comics project, or “at least” offer her starring role in another Warner Bros. production.

Last week, a close contact of the would-be Batgirl told The Post that she “is going to be fine” after its cancelation.

“Leslie is the type of person who always takes lessons away from her experience. She’s constantly evolving in that way,” said longtime friend Sayuri Chacon, who met Grace, 27, at a youth retreat in South Florida.

“This was training for her,” Chacon added. “It’s a stepping stone to take her to the next thing.”

The Post reported earlier this month that an early cut of the film has been “poorly received” by test audiences. However, insiders for Variety noted on Thursday that “practically all movies are in rough shape that early in post-production.”

“Batgirl” was first intended to be a TV-movie, so its set pieces were not to theatrical-scale, and Discovery deemed it a “waste of money” to do reshoots that would make the it better, the outlet said.

The reportedly $70 million movie (although a source told The Post that the budget was actually more than $100 million), was expected to hit theaters later this year, but now audiences will never see it.

Apparently, the cast and crew of the film were not given a bat signal in advance that Warner Bros. would “shelve” the mostly completed DC film. Its cast — including Grace, Brendan Fraser and Michael Keaton — only learned the bad news after The Post revealed that it wouldn’t hit theaters or stream on HBO Max.

An industry source told The Post that the cast found the cancellation to be “humiliating” and “disappointing” — especially because they found out the bad news along with the rest of the world.

The only glimpses of the movie that fans will ever see were published by The Post last week. Images taken during production in February in Glasgow, Scotland, feature its star, Leslie Grace, as well as Oscar winner J.K. Simmons and “The Mummy” actor Brendan Fraser, plus their stunt doubles.