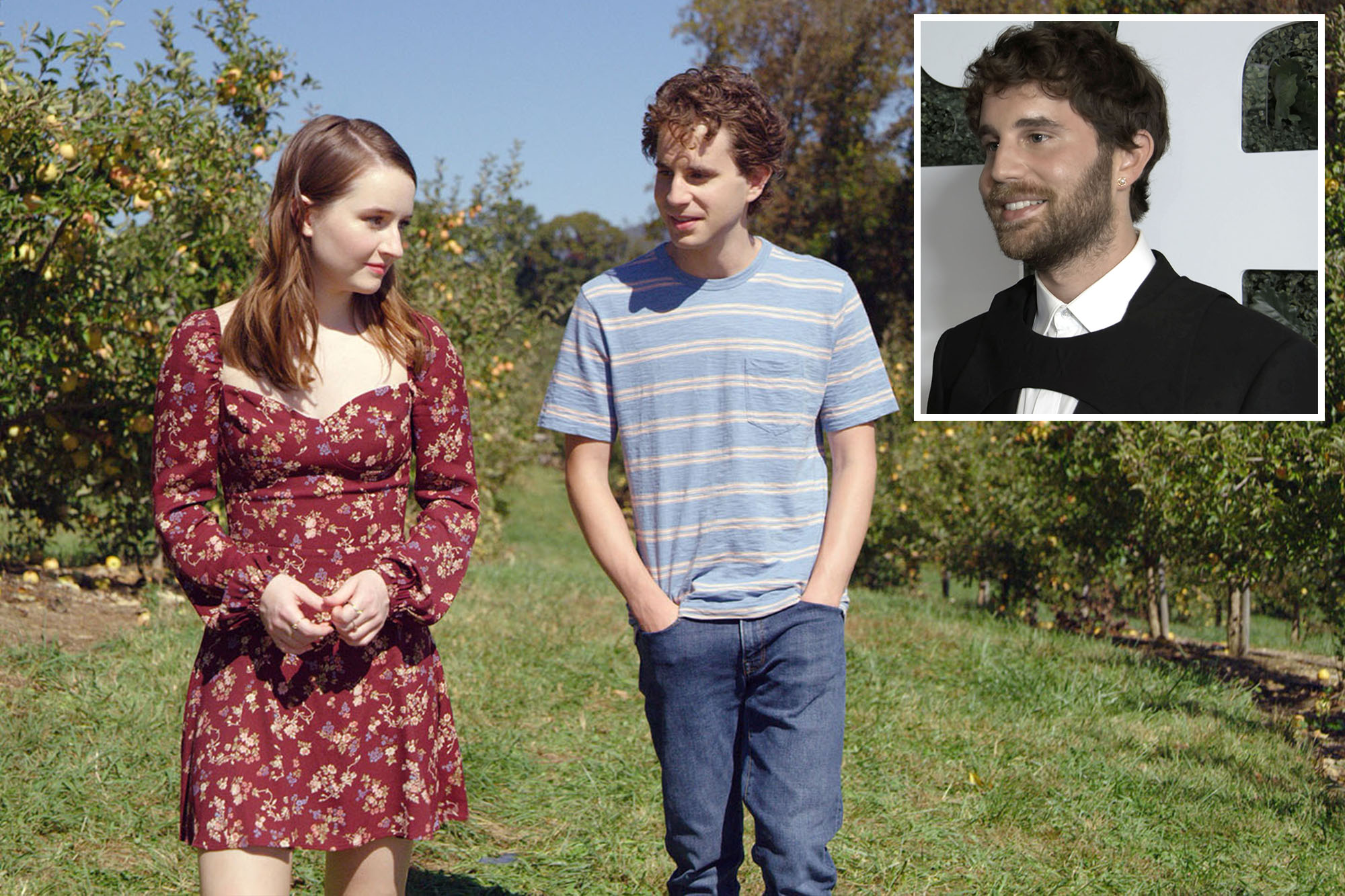 Ben Platt is speaking out about the backlash he received last year after the film adaptation of the Broadway show “Dear Evan Hansen.”

Platt admitted he’s “really grateful” he got to work on “Dear Evan Hansen” for so many years, but he had a “difficult” experience with the film version.

“It was definitely a disappointing experience, and difficult, and it definitely opened my eyes to the internet and how horrific it can be,” the 29-year-old told the New York Times.

“You’d think, after doing ‘Dear Evan Hansen’ onstage for four years, I would have already known that,” he continued. “I try my best to focus on people who tell me it was moving to them and they really felt seen by it. It is very easy for the good to get drowned out by the bad.”

“I find that Twitter is almost exclusively for tearing people down. I wasn’t getting anything positive, and it’s been really nice to be away.”

The trailer for the “Dear Evan Hansen” film adaptation was widely ridiculed on social media, with people complaining that Platt, who was 27 at the time, looked too old to convincingly portray a high school student.

Ben Platt originated the role of Evan Hansen in the Washington, DC, production of the musical in the summer of 2015 before it opened on Broadway in December 2016.REUTERS/Dennis Porter

In May 2021, the actor called out the “randos being jerks about age” in a since-deleted tweet.

Though Platt had a rough time with the reactions to the film adaptation, he still looks back fondly on his time in the musical.

“It was my ultimate dream come true, to originate something, and it inspired me to start looking inward and writing my own music. It will always be a piece of me,” he said.

“I feel a simultaneous constant pride and desire to keep it in my heart at all times, but also a real readiness and excitement at having moved forward and embracing my adulthood and playing characters that live in different worlds than that,” he added. “I got to live in that world for a very long time, and it was not the easiest world to live in. So I look at it fondly but I’m also happy to be moving ahead.”

When asked if Platt would ever return to Broadway, he gave a resounding “yes.”

“I would love to, yes. I’m very much so hoping, whether it’s this or something else, to get back there as soon as I can,” he shared.

Platt originated the role of Evan Hansen in the Washington, DC, production of the musical in the summer of 2015 before it opened on Broadway in December 2016. He played the role for four years on stage and won a Tony for Best Actor.