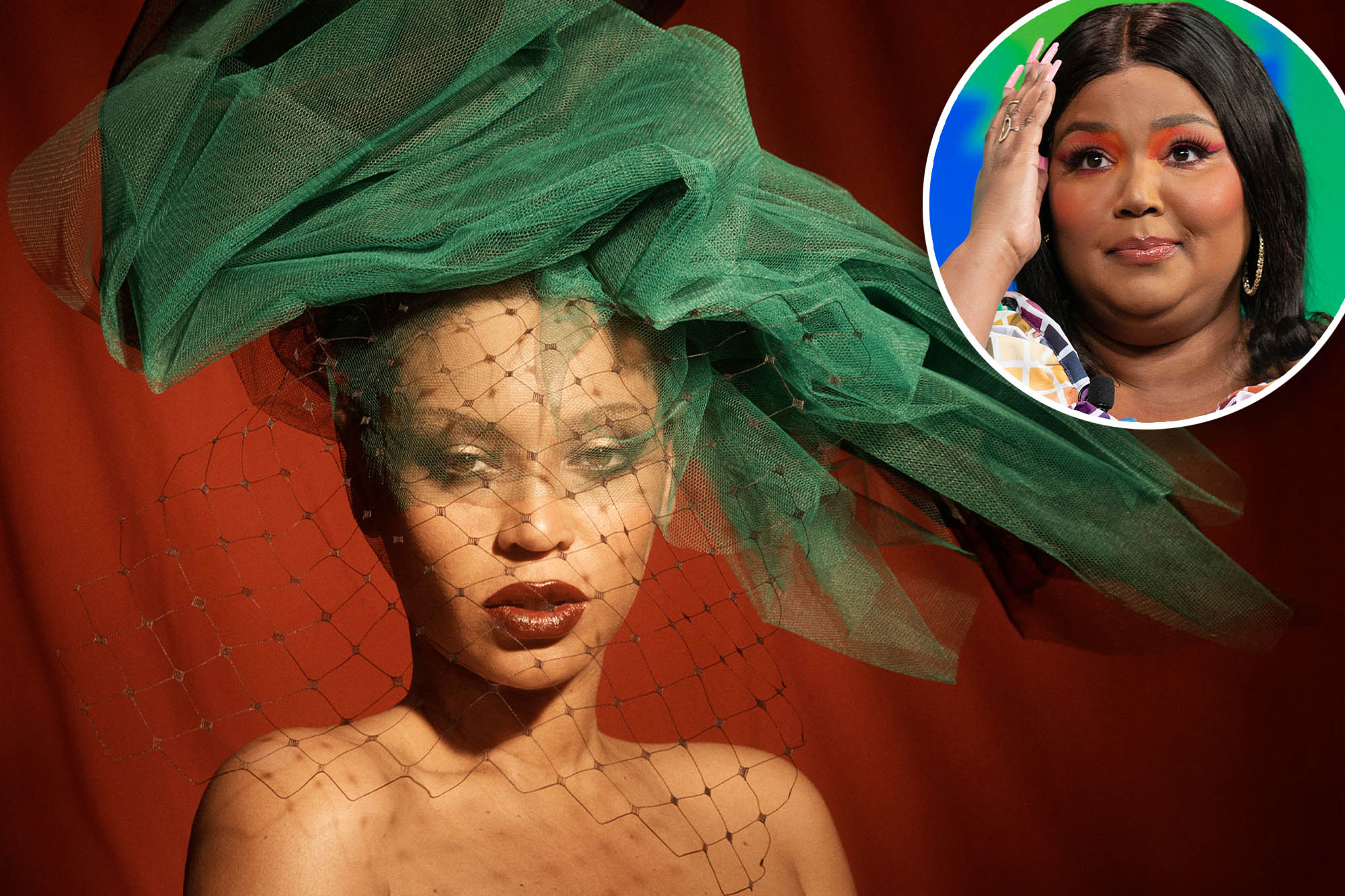 Twitter is heated over Beyoncé’s use of an “ableist” slur.

Virtual hellfire is currently consuming social media, owing to controversy sparked by Queen Bey’s use of the term “sp – – z” on her new “Renaissance” track “Heated.”

And disability advocates are calling out the vocal voluptuary for her lyrical mis-Bey-havior.

“So @Beyonce used the word ‘sp – z’ in her new song Heated. Feels like a slap in the face to me, the disabled community…” penned one Twitter user in a now-viral tweet.

In the UK, “sp – – z,” which is derived from the word “spastic,” is viewed as a derogatory slight against people with cerebral palsy —  a congenital disorder of movement, muscle tone or posture caused by abnormal brain development during gestation.

However, in the US, the term is often casually used to suggest that a person is going to wildly let loose or has expertly completed a major feat.

Representatives for Beyoncé told The Post, “The word, not used intentionally in a harmful way, will be replaced,” adding, “The road to success is always under construction.”

Beyonce called out for using an “abelist” slur in new song “Heated.”NYPost Composite

Beyonce was called out for using an “abelist” slur in her new song “Heated.”Beyonce

In June, pop songstress Lizzo, 34, was also virtually blasted by digital detractors who called for her cancellation after she sang, “Do you see this s – – t? I’m a sp – z,” on the track “Grrrls.”

Following the backlash, Lizzo released a statement on Twitter, apologizing for her verbal flub, and vowing to remove the lyric from her song.

“It’s been brought to my attention that there are [sic] is a harmful word in my song ‘GRRRLS,’ ” the “Truth Hurts” songstress wrote on Twitter.

“Let me make one thing clear: I never want to promote derogatory language. As a fat black woman in America, I’ve had many hurtful words used against me so I understand the power words can have (whether intentionally or in my case, unintentionally.)

“I’m proud to say there’s a new version of girls with a lyric change. This is the result of me listening and taking action,” she continued. “As an influential artist I’m dedicated to being part of the challenge change I’ve been waiting to see in the world.”

So far, Beyoncé herself has yet to publicly address her own online criticism.

Representatives for Beyoncé told The Post, “The word, not used intentionally in a harmful way, will be replaced,” adding, “The road to success is always under construction.”Beyoncé

A rep for Beyonce released a statement claiming the controversial lyric would be replaced.Beyonce

In June, Twitter called out Lizzo for using the term, considered a slight against people with cerebral palsy, in her song. GC Images

Taylor Swift's rep defends private jet use, claims she 'loans' it out
...