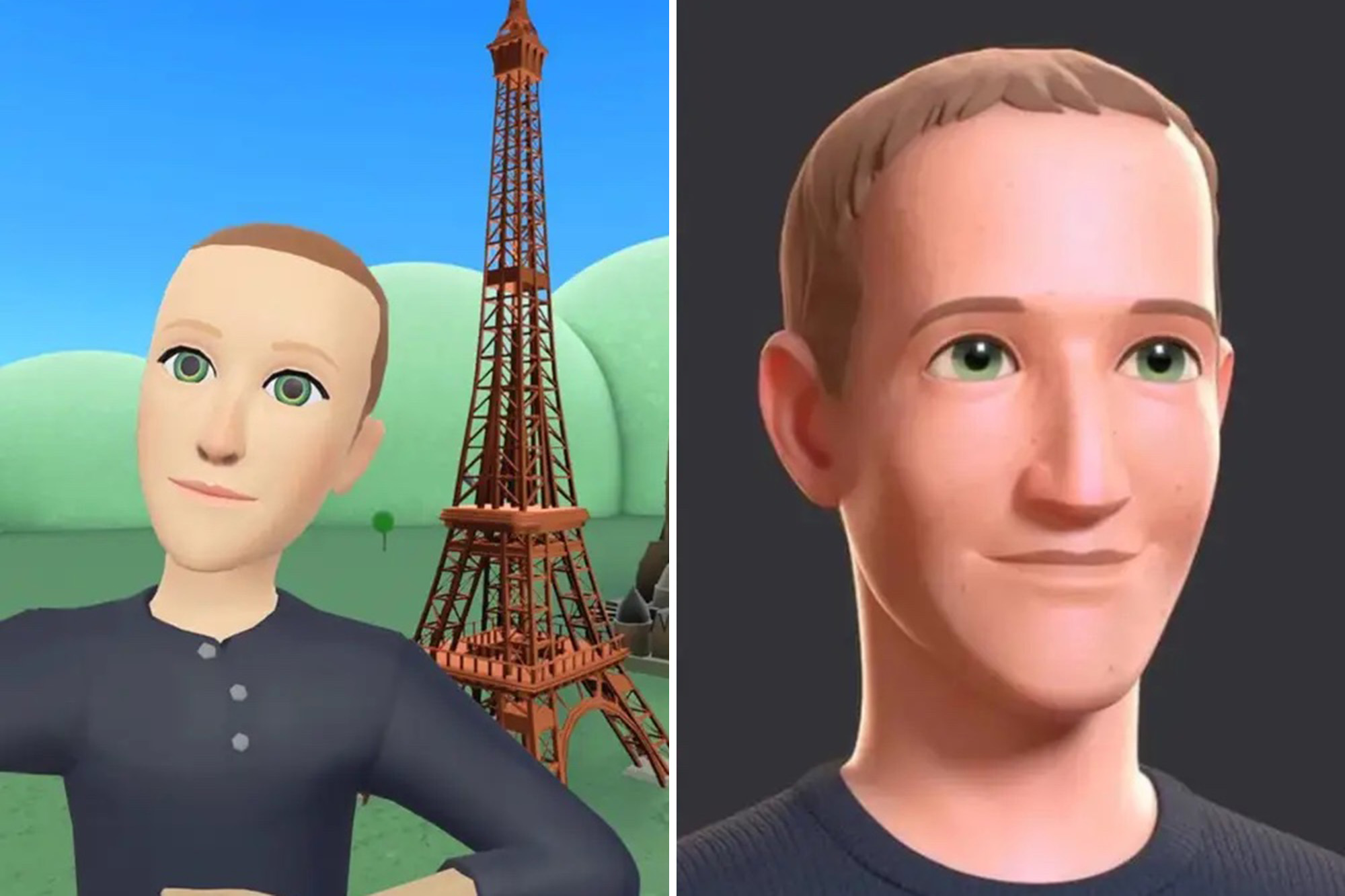 Major Meta shareholders are furious that CEO Mark Zuckerberg has continued pouring billions into his struggling metaverse initiative despite their concerns, according to a report Monday.

The company further alarmed investors last week after warning that losses for its Reality Labs division, which is building the metaverse, would “grow significantly” next year, while overall capital spending would surge to as much as $39 billion.

The disclosures, alongside another dismal quarterly report, led shareholders to vent their anger in post-earnings meetings with top Meta executives, the Financial Times reported. One source familiar with the talks said there was a palpable “sense of frustration” over Meta’s rampant spending.

“If any other company had done this, you’d have activist investors writing letters, proposing alternative slates of directors, demanding change,” Jim Tierney, chief investment officer for US growth at AllianceBernstein and a Meta shareholder, told the FT.

Meta’s stock has plunged more than 72% since January as Zuckerberg doubled down on his metaverse ambitions. Early reviews of Meta’s “Horizon Worlds” metaverse have been largely negative.

Mark Zuckerberg’s focus on the metaverse has drawn scrutiny from shareholders.SOPA Images/LightRocket via Gett

Zuckerberg personally attended some of the shareholder meetings, according to the report. Meta routinely meets with top shareholders following the company’s earnings reports.

“When people had callbacks with the company, they got more disgusted, not less disgusted,” Tierney told the outlet.

“They’re spending $15 billion a year on the metaverse and they can’t give us any mile-markers. It’s just a big hope,” Tierney added.

A Meta spokesperson told the FT that the company values “the opinions of our investors and regularly engage with them to ensure we’re aware of their respective perspectives.”

Meta warned its spending on the metaverse will accelerate next year.

Aside from serving as Meta’s CEO, Zuckerberg controls more than 54% of the company’s voting-class shares. That means he can guide the company as he sees fit without significant concern over shareholder resistance.

David Older, head of equities at asset manager Carmignac, said Zuckerberg’s continued push into the metaverse despite a sagging core business came off as “tone-deaf to the investment community.”

Older’s firm does not hold a stake in Meta but invests in other Big Tech firms, including Amazon and Google.

Meta has spent nearly $20 billion on the metaverse so far.dpa/picture alliance via Getty I

“The timeline for the metaverse is very stretched. I don’t think you’re going to know if it is the right move for five or 10 years,” Older told the outlet.

Dissent among Meta shareholders has grown during the company’s ongoing stock slide.

Last week, shareholder Altimeter Capital Management said the company’s spending on the metaverse was “terrifying, even by Silicon Valley standards.”

The firm urged Meta to conduct layoffs and trim spending to improve its balance sheet.

Time, Channel, How To Watch Bengals vs. Browns Live Online
What Lindsay Lohan 'didn't have' compared to young stars today