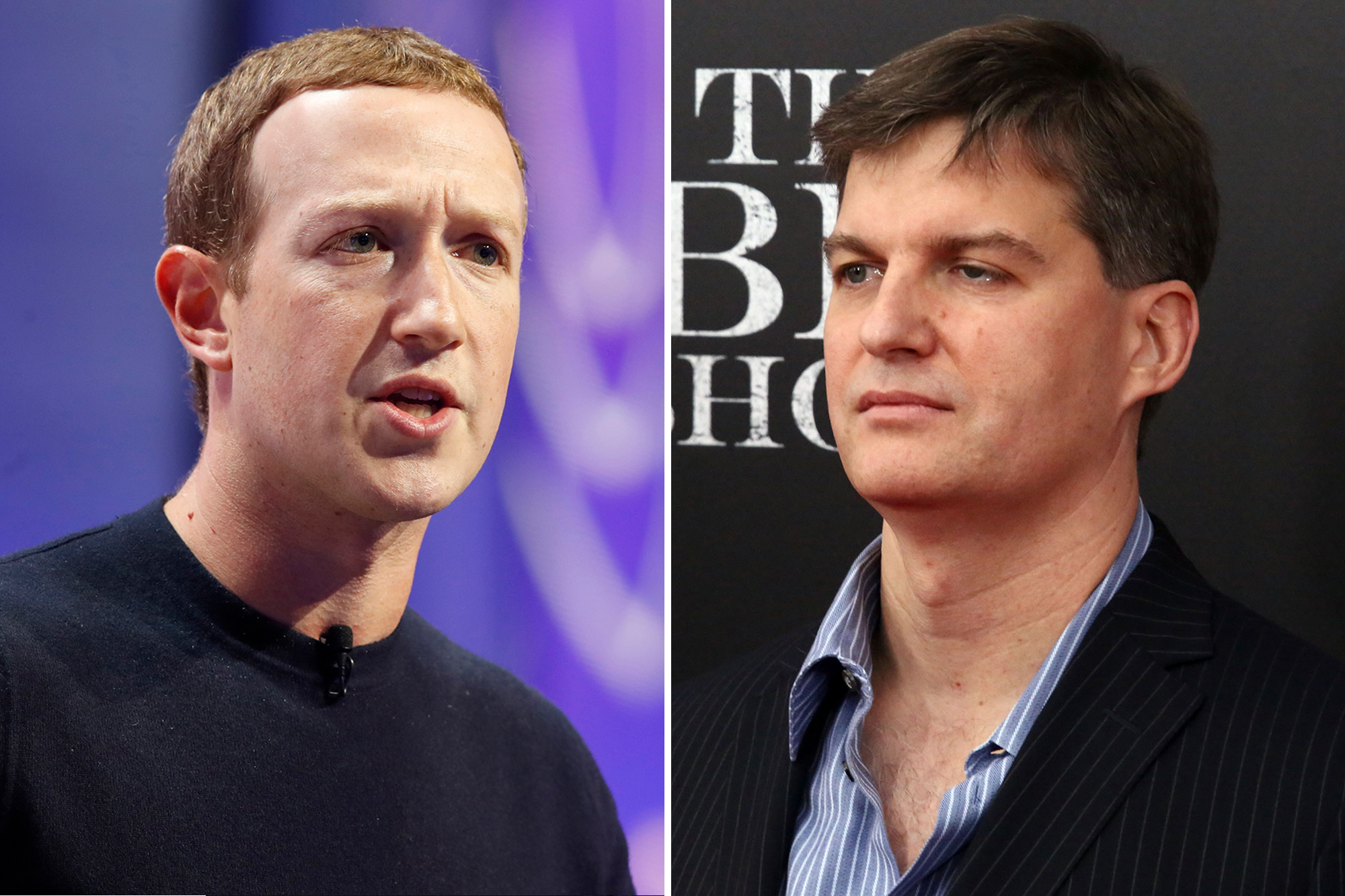 Meta boss Mark Zuckerberg has faced widespread skepticism as his company invests billions of dollars into metaverse technology. Meanwhile, the Facebook parent’s stock has floundered this year amid signs the base of its users on its flagship social media platforms is dwindling.

Burry referenced The Coca-Cola Company’s notorious decision in 1985 to ditch its traditional soft drink in favor of an updated recipe dubbed “New Coke.” The decision triggered an uproar so severe that Coca-Cola eventually went back to its old recipe. The company itself referred to the saga in a 2021 blog post as one of the “most memorable marketing blunders ever.”

Burry’s tweet suggests he views Meta’s decision to shift focus away from the social media platforms that fueled its dominance as a blunder of similar magnitude. He did not elaborate on the post.

Meta’s initial forays into the metaverse have drawn skepticism.

Burry’s Scion Asset Management held stock in Meta as recently as this year. In August, the hedge fund disclosed in SEC filings that he had sold off its long position on Zuckerberg’s firm during the second quarter, along with all of its other holdings.

At the time, Burry’s firm stake in the Facebook parent was worth about $12.9 million.

Burry became famous after his bet against the US housing market ahead of the Great Recession was chronicled in the 2015 film “The Big Short.” The investor often speaks out on Twitter regarding his opinions on major companies, recently revealing that he felt he should be shorting shares of Tesla.

Meta is shifting away from its social media platforms.Getty Images/EyeEm

Meta’s Reality Labs, the division responsible for building the metaverse, reported a loss of more than $10 billion in fiscal 2021 alone as the company poured money into the project. The division has lost nearly $5.8 billion through the first half of this year.

The company’s initial forays into metaverse technology have been widely panned. The Wall Street Journal reported the company has slashed its user growth goals for its main metaverse platform, Horizon Worlds, with results falling short of expectations.

Still, Zuckerberg has remained adamant about the metaverse’s potential.

“The metaverse is a vision that spans many companies — the whole industry. You can think about it as the successor to the mobile internet,” the billionaire told The Verge earlier this year.

Michael Burry was made famous in the 2015 film “The Big Short.”WireImage

Meta’s stock is down more than 61% since January, easily outpacing a broad decline in the tech-heavy Nasdaq during the recent economic downturn. Zuckerberg’s personal fortune has declined by tens of billions of dollars during the stock slump — falling to $47.8 billion, according to ’s Billionaires Index.

Meanwhile, Meta recently enacted a hiring freeze and has reportedly begun conducting “quiet layoffs” as it looks to trim expenses.

with this gallon of water is defective. ...
Ana Navarro Gives Obama a Reality Check on ‘The View’ After He Recommends Ignoring Trump’s Antics: “Campaigning Like It’s 2008”