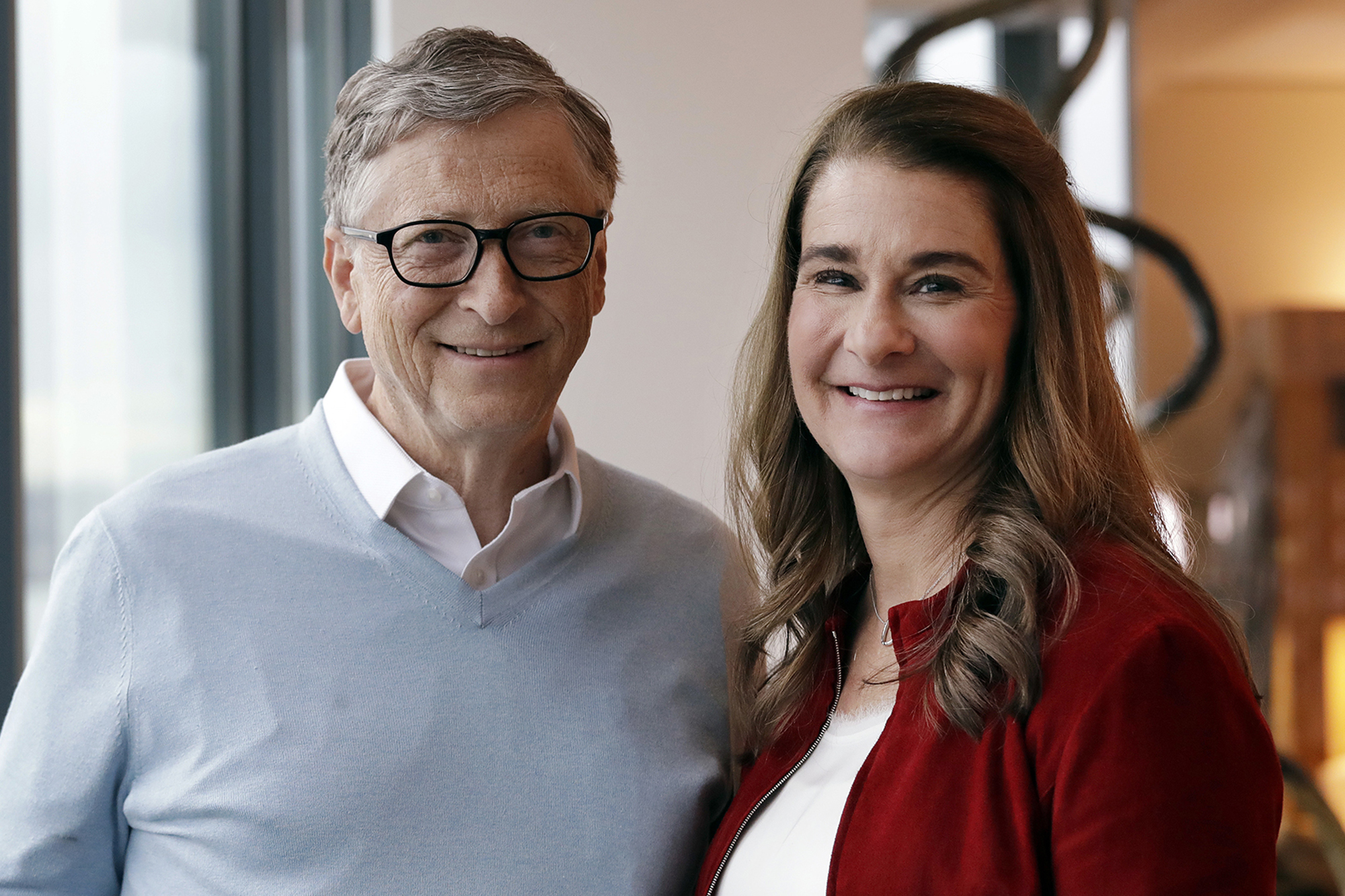 Bill Gates “wouldn’t choose” to marry anyone other than Melinda Gates — despite their union ending in divorce.

The billionaire Microsoft co-founder, 66, said in an interview published Sunday that he does not regret saying “I do” with Melinda, 57, in January 1994.

“Every marriage as the kids leave the house will go through a transition. Mine sadly went through this transition called divorce,” he told the UK’s The Sunday Times.

“But from my point of view it was a great marriage. I wouldn’t have changed it. You know, I wouldn’t choose to marry someone else.”

Despite his newly single status, Bill revealed he does not have his sights set on walking down the aisle a second time.

“I marry Melinda all over again. In terms of my future, I don’t have any plans, but I highly recommend marriage,” he added.

The Microsoft co-founder, seen here in 1999, said he isn’t planning on walking down the aisle again.Getty Images

The former couple, who wed in Hawaii after dating for seven years, called it quits in May 2021.

“After a great deal of thought and a lot of work on our relationship, we have made the decision to end our marriage,” Bill and Melinda said in a joint statement at the time.

The former couple announced their split in May 2021.WireImage

“We continue to share a belief in that mission and will continue our work together at the foundation, but we no longer believe we can grow together as a couple in this next phase of our lives. We ask for space and privacy for our family as we begin to navigate this new life.”

Bill and Melinda, who did not have a prenuptial agreement, amicably finalized their divorce in August 2021.

“We spent some time coming up with a fair settlement that we both signed,” the business magnate, who has a net worth of $129 billion, explained.

Gates has an estimated net worth of $129 billion, most of which he has committed to philanthropic endeavors.REUTERS

He continued, “We’re very lucky people. I feel sorry for when people have super limited resources under any circumstance. And that’s not our situation. We can be reasonably generous to the kids, but the vast majority of the money will go to philanthropy.”

Melinda said choosing to leave Bill was the “lowest moment” of her life.Getty Images

Melinda, for her part, previously described the moment she realized she needed to divorce her now-ex-husband as the “lowest moment” in her life.

“It certainly wasn’t what I thought on the day I got married,” she said in an interview with USA Today in March. “But I realized for myself, I needed to make a healthier choice, and that was just a very, very sad day.”