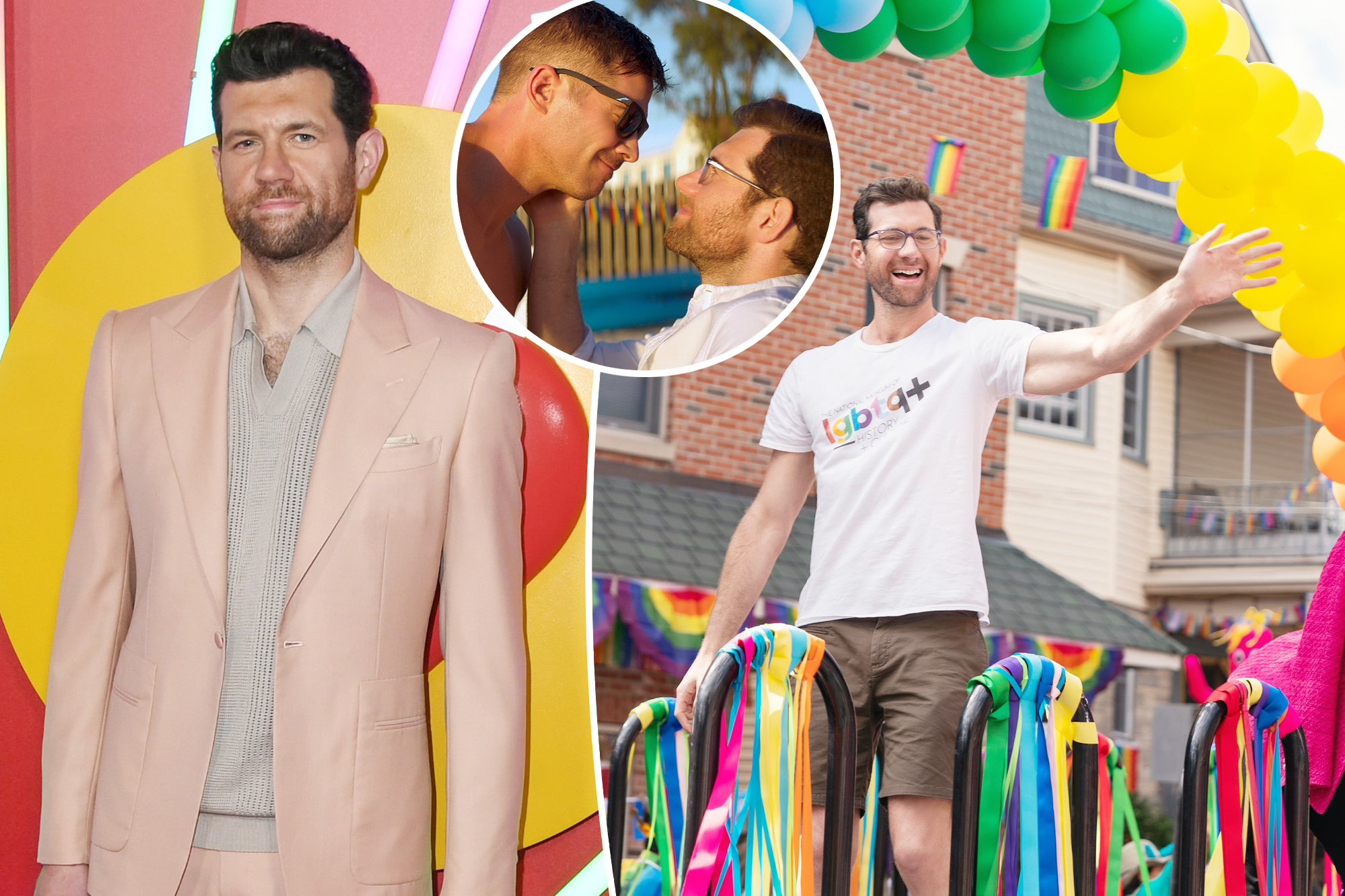 Billy Eichner thinks straight people are to blame for his gay rom-com flopping at the box office over its opening weekend.

The comedian, who co-wrote, executive-produced and stars in “Bros,” penned a lengthy Twitter thread on Sunday in response to the film making only $4.8 million in the US and Canada, approximately 40 percent less than expected.

“Even with glowing reviews, great Rotten Tomatoes scores, an A CinemaScore etc, straight people, especially in certain parts of the country, just didn’t show up for Bros. And that’s disappointing but it is what it is,” Eichner, 44, wrote, adding, “That’s just the world we live in, unfortunately.”

Urging moviegoers to see “Bros,” which has been marketed as the first film featuring an entirely LGBTQIA+ cast to get a wide release, the “Billy on the Street” star quipped, “Everyone who ISN’T a homophobic weirdo should go see BROS tonight! You will have a blast! And it *is* special and uniquely powerful to see this particular story on a big screen, esp for queer folks who don’t get this opportunity often. I love this movie so much. GO BROS!!!”

Billy Eichner reacted to his movie “Bros” flopping at the box office over its opening weekend.©Universal/Courtesy Everett Col

“Last night I snuck in and sat in the back of a sold out theater playing ‘Bros’ in LA,” he began the same Twitter thread.

“The audience howled with laughter start to finish, burst into applause at the end and some were wiping away tears as they walked out. It was truly magical. Really. I am VERY proud of this movie.”

The movie opened at $4.8 million with a budget of $22 million.WireImage

The “Parks and Recreation” alum previously joked to Page Six that he was “f–king” his hunky co-star Macfarlane, 42, in real life and that the sex was “amazing.”

“We spent a lot of time together, and we still like each other … we’re not dating,” he said at the New York City premiere of the Nicholas Stoller-helmed film.

“It’s very ‘Don’t Worry Darling,’” he quipped, referencing director Olivia Wilde’s relationship with her movie’s star Harry Styles, whom she met on the set of their psychological thriller.