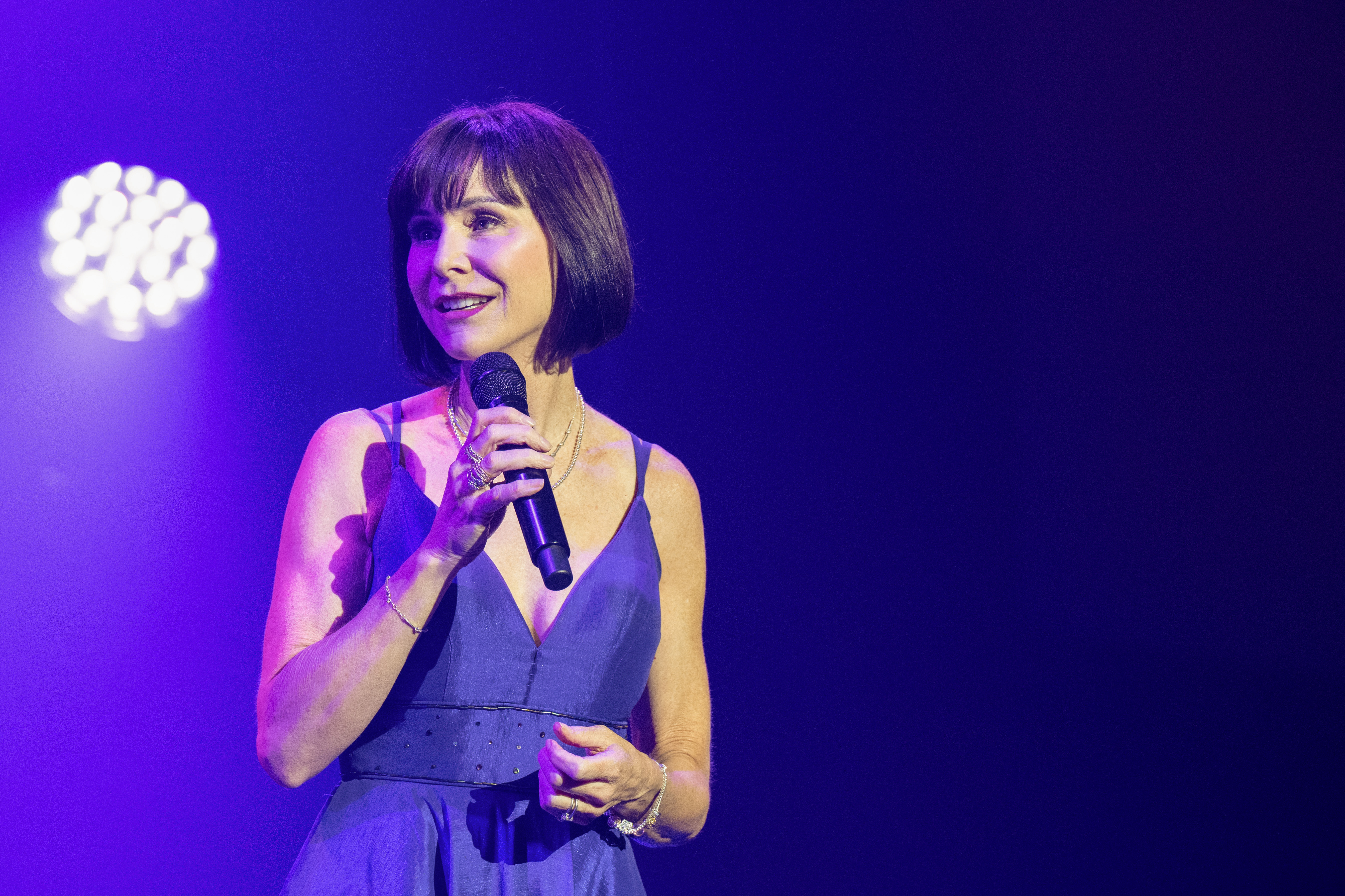 Broadway star Susan Egan revealed she’s been diagnosed with Bell’s palsy just weeks before she was due to head on tour.

The 52-year-old, who was nominated for a Tony Award for her role as Belle in 1994’s musical “Beauty and the Beast,” announced the troubling news on social media.

“So, this past week I was diagnosed with Bell’s palsy (cute right? Belle!) – a temporary condition which paralyzes one side of the face,” Egan wrote on Instagram. “I’m told it’s triggered by a virus, and it seems we have one of those lurking about.

“I should make a full recovery, but like Justin Bieber (good company!), who announced a similar condition, I’m unable to perform at this time, and thus will not be on tour with Disney Princess – The Concert this fall.”

Bell’s palsy is a condition that causes temporary facial paralysis. It’s “the most common cause of facial paralysis, although its exact cause is unknown,” according to the National Institute of Neurological Disorders and Stroke.

The condition’s symptoms appear “suddenly” over the course of two to three days but can improve without treatment “after a few weeks.” Recovery can take about six months in some cases.

Egan referred to Bieber’s Ramsay Hunt Syndrome diagnosis, which caused him to have partial facial paralysis back in June. The pop star was forced to postpone his world tour following the diagnosis.

According to New York’s Mount Sinai Hospital, Ramsay Hunt syndrome is marked by a painful rash around the ear, on the face, or on the mouth. It manifests when the varicella-zoster virus infects a nerve in the head, sometimes causing paralysis.

Even though Disney fanatics won’t see Egan performing on stage, she’s still going to be carrying out her duties as the executive producer behind the scenes. The tour is scheduled to begin on Oct. 20.

Susan Egan said she is unable to perform “at this time,” and will not be on tour with Disney Princess this fall.The Walt Disney Company via Gett

“I will of course continue in my role as executive producer, alongside my amazing partners, working daily behind the scenes to bring you an absolutely incredible production,” she added.

“Susan will be continuing her daily producing work behind the scenes to bring our guests an incredible production,” they wrote.

Johnny Depp and Jeff Beck announce NY gig as they kick off US tour
I could see the love for me all over his face. I captured the exact moment I kne...