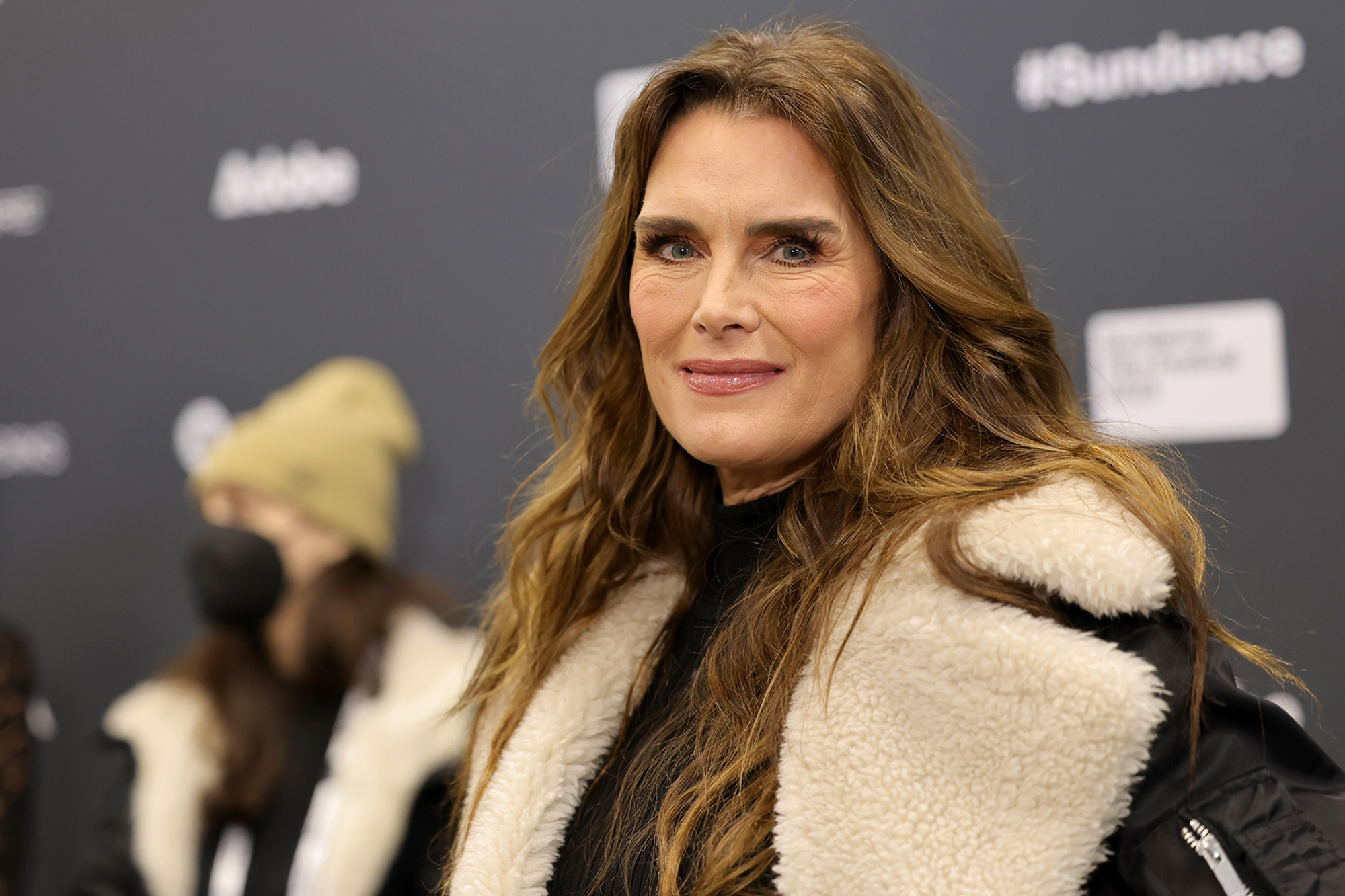 But the new Hulu documentary “Pretty Baby: Brooke Shields,” which premiered Friday at the Sundance Film Festival, reveals the actress was objectified and mistreated by Hollywood and the media in a manner that would be unconscionable today for a kid.

At 15, a director aggressively twisted her limb to get her to make an extreme face during a sex scene; her Calvin Klein jeans ads were called “child sex exploitation” by the papers; and the actress was raped by a filmmaker in LA shortly after she graduated from Princeton.

“Sometimes I’m amazed I survived any of it,” Shields, now 57, said in the doc.

Her modeling career began in New York City in 1966 when she was barely a year old, with her mom Teri Shields acting as her manager. She worked frequently, and was featured in TV and magazine ads for BandAid, Bounce, shampoo products, and many other products. The little girl was the family breadwinner.

“I remember thinking, ‘I hope she’s OK,” childhood friend Laura Linney said in the documentary. “She was a young girl in an all-adult world.”

Her big break came in French director Louis Malle’s controversial 1978 film “Pretty Baby,” in which Shields played a 12-year-old New Orleans prostitute when she was 11 — and had to shoot several nude scenes.

In the doc, she calls the movie “a real artistic endeavor,” but still uncomfortably recalled her kiss scene — her actual first kiss — with actor Keith Carradine, who was nearly 30 at the time.

“I’d never kissed anybody before,” she said, adding that Carradine told her, “This doesn’t count. It’s pretend. It’s all make believe.”

“I think I learned how to compartmentalize at an early age,” Shields added. “It was a survival technique.”

Her clothes were off again during 1980’s “Blue Lagoon,” a sex-heavy teen romance film in which her character got hot and heavy with her cousin, played by Christopher Atkins, on a deserted island. Shields was 14 then.

The next year brought one of her worst on-set experiences during shooting of “Endless Love.” Shields, who was a virgin at the time, had to shoot a sex scene with co-star Martin Hewitt. Italian director Franco Zeffirelli was unhappy with her facial expressions, so he got physical with the actress.

“Zeffirelli kept grabbing my toe and twisting it so I had a look of, I guess, ecstasy,” she said. “He was hurting me.”

Shields added: “I really shut down after that.”

(Zeffirielli, who died in 2019, told this same story blithely during a TV interview at the time.)

Escaping the film industry for a while, Shields attended Princeton as an undergrad. But when she graduated, having been absent from Hollywood for four years, she found it impossible to book gigs outside of foreign commercials. So, a friend called her to discuss a project she’d heard he was making.

Shields says she “shut down” after her negative experience with director Franco Zeffirelli during “Endless Love.”

“We had dinner and I thought it was a work meeting,” she said. “There was to talk about the movie, the part in the movie.”

The man, who Shields does not name, said to come back to his a hotel to call a cab, and then told her to wait in his room.

“The door opens, and the person comes out naked,” she said. “He’s right on me … just like wrestling.

“I didn’t fight that much. I didn’t. I just absolutely froze,” she added of the rape. “I cried all the way to my friend’s apartment.”

Shields had never publicly discussed the alleged attack before this documentary.

Today the actress, who is married to husband Chris Henchy and has two teen daughters, speaks with pride about her career, but also rejects the way she was discussed, behaved toward and looked at in her youth.