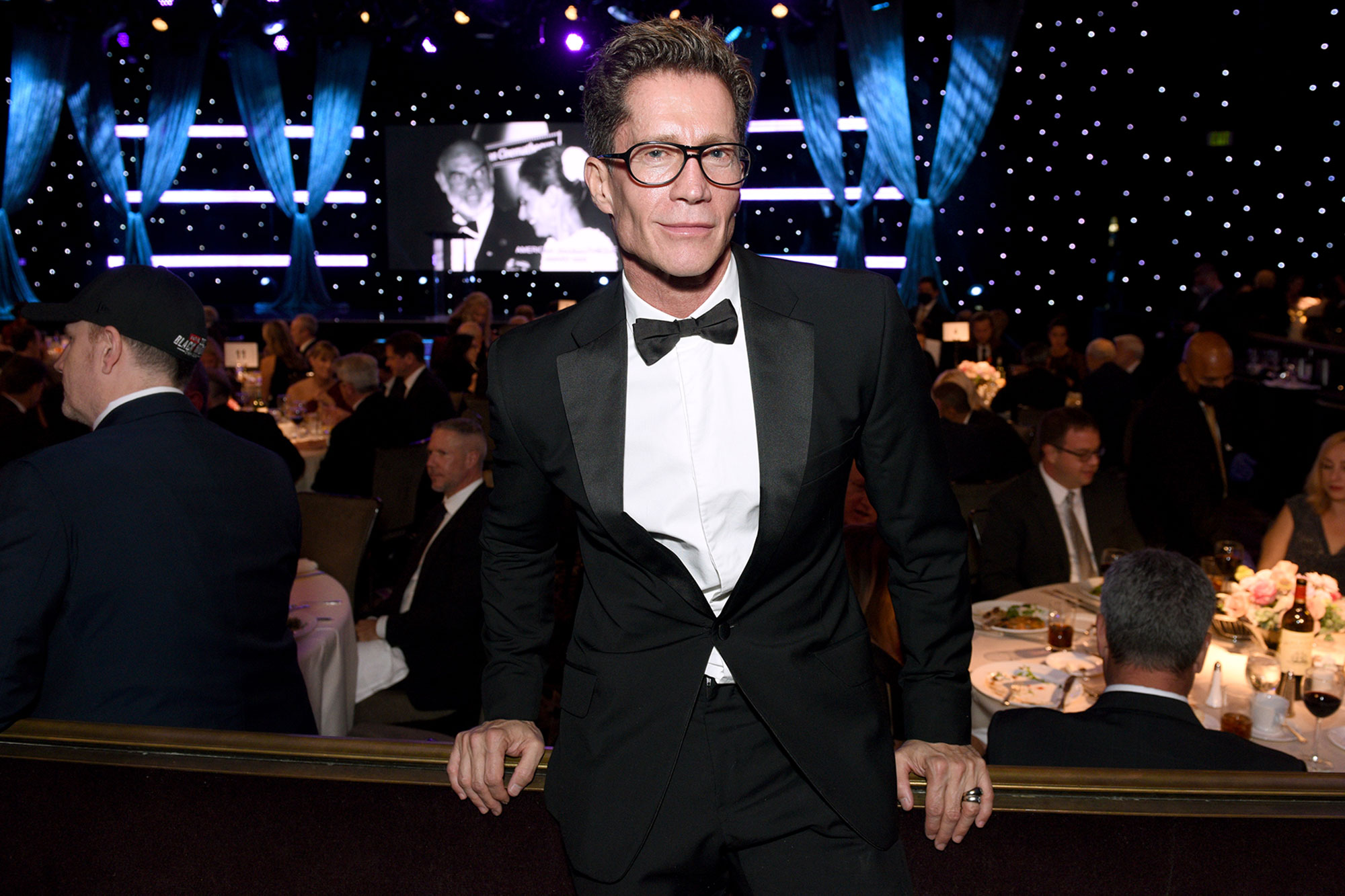 We spotted Bozzi shooting a sizzle reel on Mulberry Street in New York’s Little Italy neighborhood, and he told us it’s for a new show he’s pitching with Hudson Media tentatively titled “Murder on the Menu.”

“I want to tell the stories of five major hits that have happened at steakhouses in New York — what happened at Sparks, Rao’s, Umbertos Clam House,” he told Page Six.

Bozzi said he got the idea after longtime friend and TV vet, Michael Rourke, approached him about developing a show in “the essence of Bruce.”

“I love New York. I love steakhouses. True crime married to food seemed like a natural symmetry to me,” he told us.

In his mind, “I want to tell the stories of infamous mobsters that were taken out – what’s the connection [between] steakhouses, food and New York Italian culture.”

Bozzi is certainly no stranger to the New York restaurant scene. His family immigrated to America from Italy nearly a century ago and opened The Palm on Second Avenue and 45th Street in 1926.

He worked for the “four generation steakhouse” for 35 years until a bitter family feud forced his family to sell.

Bozzi worked for his family’s restaurant for 35 years before they were forced to sell. Getty Images for The DiscOasis

“I miss it, but I’m also really super happy and all these other opportunities are coming.”

Bozzi has since launched his Mujen spirit with pal Sondra Baker.

As he waits for a network to pick up “Murder on the Menu,” he’ll launch his “Table for Two” podcast on iHeartRadio on Dec. 13. He told us he’s already lined up “my first eight guests,” including bestie Andy Cohen.