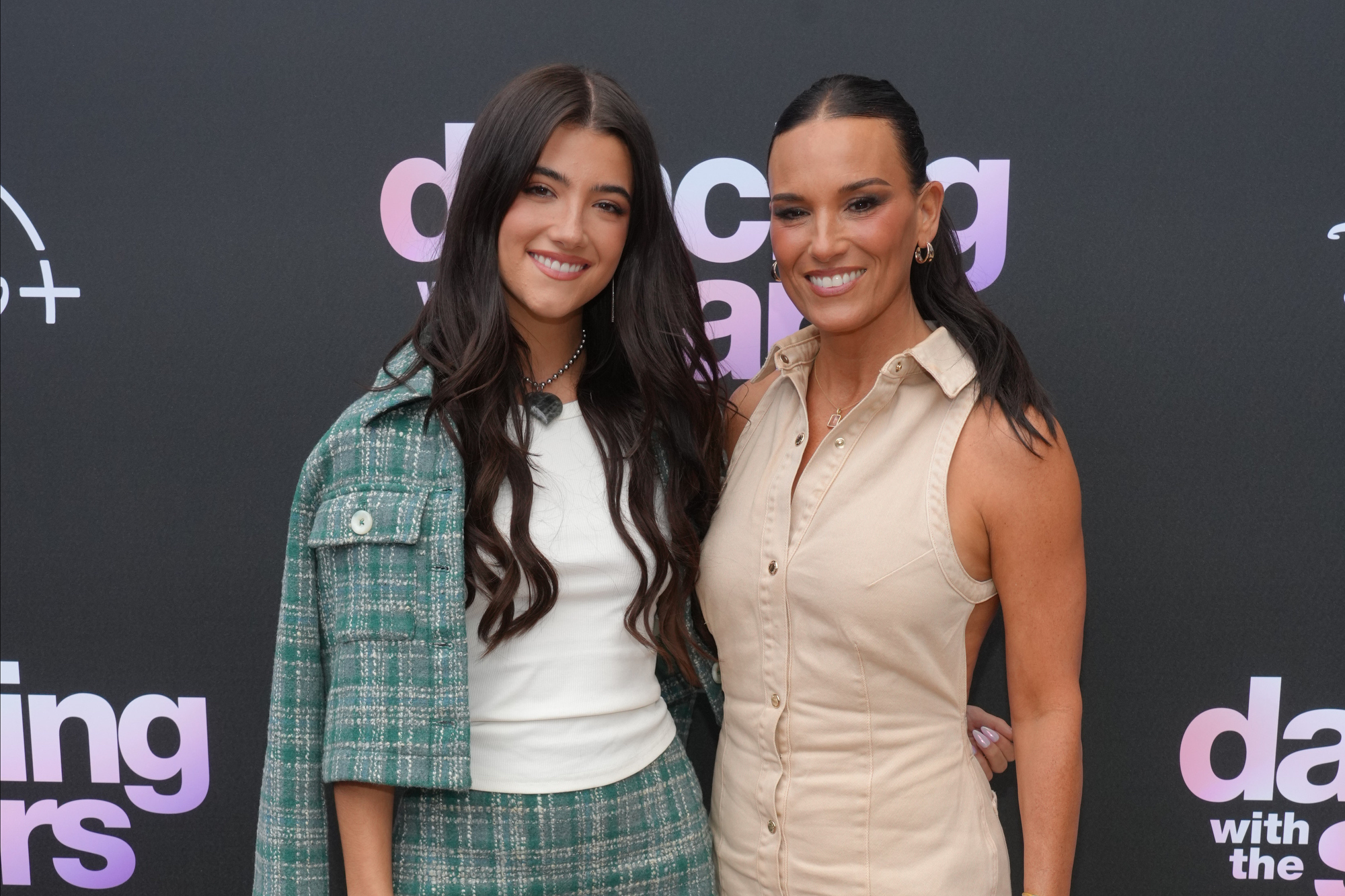 Heidi D’Amelio almost quit “Dancing With the Stars” before her journey in the ballroom even began.

The influencer revealed she was having second thoughts about competing ahead of Monday’s premiere, but kept going thanks to some reassurance from her youngest daughter, TikTok star and fellow Season 31 contestant Charli D’Amelio, and her pro partner, Artem Chigvintsev.

“So, I was fine up until last Tuesday, and then Wednesday, rehearsal was awful and I was on the verge of crying. But I was like, ‘I am not going to let [Artem] see me cry, I am not going to do that,’” Heidi, 50, explained to Page Six during a post-show presser Monday night.

“I struggled the entire rehearsal, for three hours, and then I went home and I rehearsed until, like, four in the morning. And then I came back a little bit better the next day but it wasn’t great.”

Heidi admitted that there was “all this self-doubt” coming to the surface.

“I was like, ‘I can’t. I have to walk away from this. Like, I’m not going to be able to do it,’” she confessed. “I came back that Friday and I don’t know what happened. Everything sort of settled in.”

The D’Amelio matriarch admitted she was having second thoughts about competing just days before Monday’s premiere.

The D’Amelio matriarch admitted she was having second thoughts about competing just days before Monday’s premiere.

As all of this was going on, Heidi had a heart-to-heart with her 18-year-old daughter, who was a competitive dancer for years prior to gaining fame on TikTok.

“She told me everything I used to tell her when she was a kid and in dance,” the D’Amelio matriarch shared. “So to hear those words coming out of her mouth to me, I was like, ‘Alright, I get it.’ It was great advice.”

Heidi, who also shares 21-year-old daughter Dixie with husband Marc D’Amelio, added that both of her girls were “super” supportive.

“They were like, ‘You’re all in your head, stop it right now!’” she recalled. “So, they helped get me out of that.”

“She told me everything I used to tell her when she was a kid,” Heidi said of Charli.ABC/Andrew Eccles

Charli, who is paired with pro dancer Mark Ballas, also addressed the situation in her own interview Monday night.

“I think for my mom, it’s trying something new. And knowing that you’re going to perform in front of so many people, I think would be extremely nerve-wracking for anyone,” she told Page Six.

“I think for a long time she was the mom to my sister and I, and she never got to be at the forefront of the performance.”

Heidi and her pro partner, Artem Chigvintsev, received a score of 24/40 for their debut performance.ABC/Andrew Eccles

The social media star admitted that she felt like her mom “got herself down a little bit” in the days leading up to showtime.

“But she really brought it today and I was super proud of her. I know next week’s going to be even better for her and I’m really excited,” she shared.

“We all talked a little bit during rehearsal, the four of us, it was a great time. I can’t wait to see what her and Artem bring to the stage next week.”

Meanwhile, Charli and Mark received the highest score of the night – 32/40 – for their Cha Cha to “Savage (Major Lazer Remix)” by Megan Thee Stallion.

The two will face off again – along with the 13 other remaining contestants – next Monday when “Dancing With the Stars” returns for “Elvis Night” at 8 p.m. ET/5 p.m. PT on Disney+.