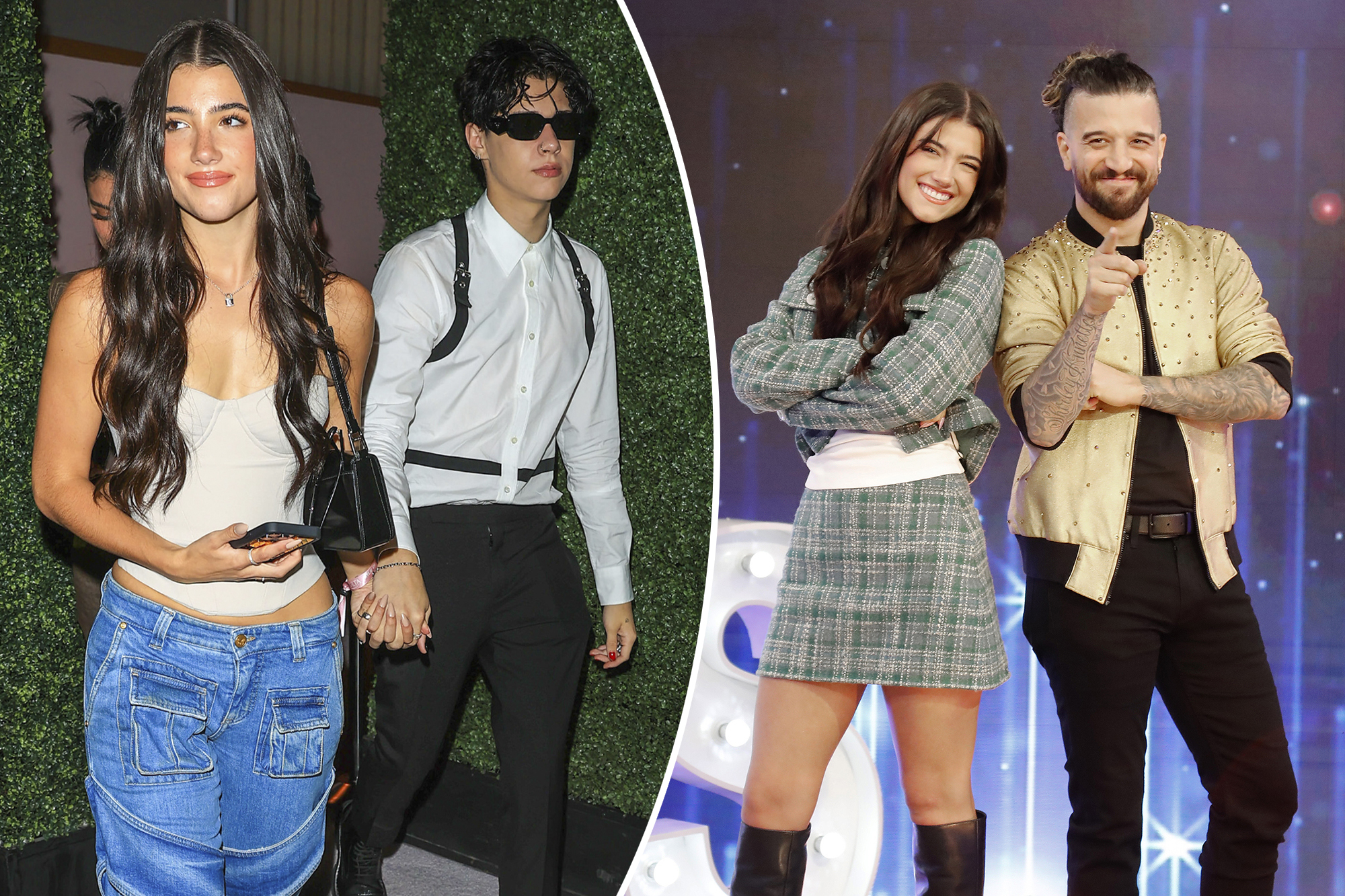 Charli D’Amelio is already leaning on Landon Barker for support in the ballroom.

The TikTok star – who is competing on Season 31 of “Dancing With the Stars” – explained how “excited” her boyfriend is to cheer her on in the competition, along with his dad, Travis Barker, and step-mom, Kourtney Kardashian.

“Landon knows that I’m doing this. He’s with me every step of the way throughout this journey. Travis and Kourtney, I told them about it, and they were super excited as well,” D’Amelio, 18, told Page Six following the cast reveal on “Good Morning America.”

“I think, overall, it’s just going to be really fun and I have a very great group around me.”

D’Amelio added that Landon, also 18, is “awesome” at hyping her up.

“I’m glad he’s gonna be there supporting me,” she gushed of the “Die in California” singer, who she’s been dating since June.

“He’s excited for me. He’s always super sweet and excited whenever I’m excited about something.”

Charli D’Amelio called boyfriend Landon Barker “awesome” while gushing about how he’s already supporting her journey on “Dancing With the Stars.”GC Images

While Travis, 46, and Kourtney, 43, have never competed on the show themselves, their famous family is no stranger to “DWTS.”

Kim Kardashian competed with D’Amelio’s pro partner, Mark Ballas, during Season 7 of the dance competition show, while Rob Kardashian was paired with Cheryl Burke for Season 13. D’Amelio said she has yet to ask either of them for advice.

Safe to say, D’Amelio – who was a competitive dancer for over 10 years – certainly won’t have any trouble racking up public votes.

In addition to having support from the Barkers and the Kardashian-Jenner family, she has the most Instagram followers of all the competitors with 49.1 million and growing.

Plus, D’Amelio previously worked with judge Derek Hough for a “Dirty Dancing” tribute during the “Step Into… the Movies” special in March.

Hough also stated in a July 2021 interview that he thought D’Amelio “would crush it” in the ballroom.

“I was very lucky to be able to work with Derek for three short days and we were able to make something amazing. And I actually got to see him and [his sister] Julianne on their tour when I was, like, 11, so I’ve been a huge fan of him for a very long time,” D’Amelio told us Thursday.

“I actually knew [about doing ‘DWTS’] when we did that [special] and I got to tell him. So I don’t know if he pulled any strings but I’m glad that I got that little Derek crash course because I think it will help me with this competition.”

The TikTok star will be competing against her mom, Heidi D’Amelio, and stars like Selma Blair, Teresa Giudice, Vinny Guadagnino and Jordin Sparks when the all-new season kicks off Monday, Sept. 19 at 8 p.m. ET/5 p.m. PT on Disney+.