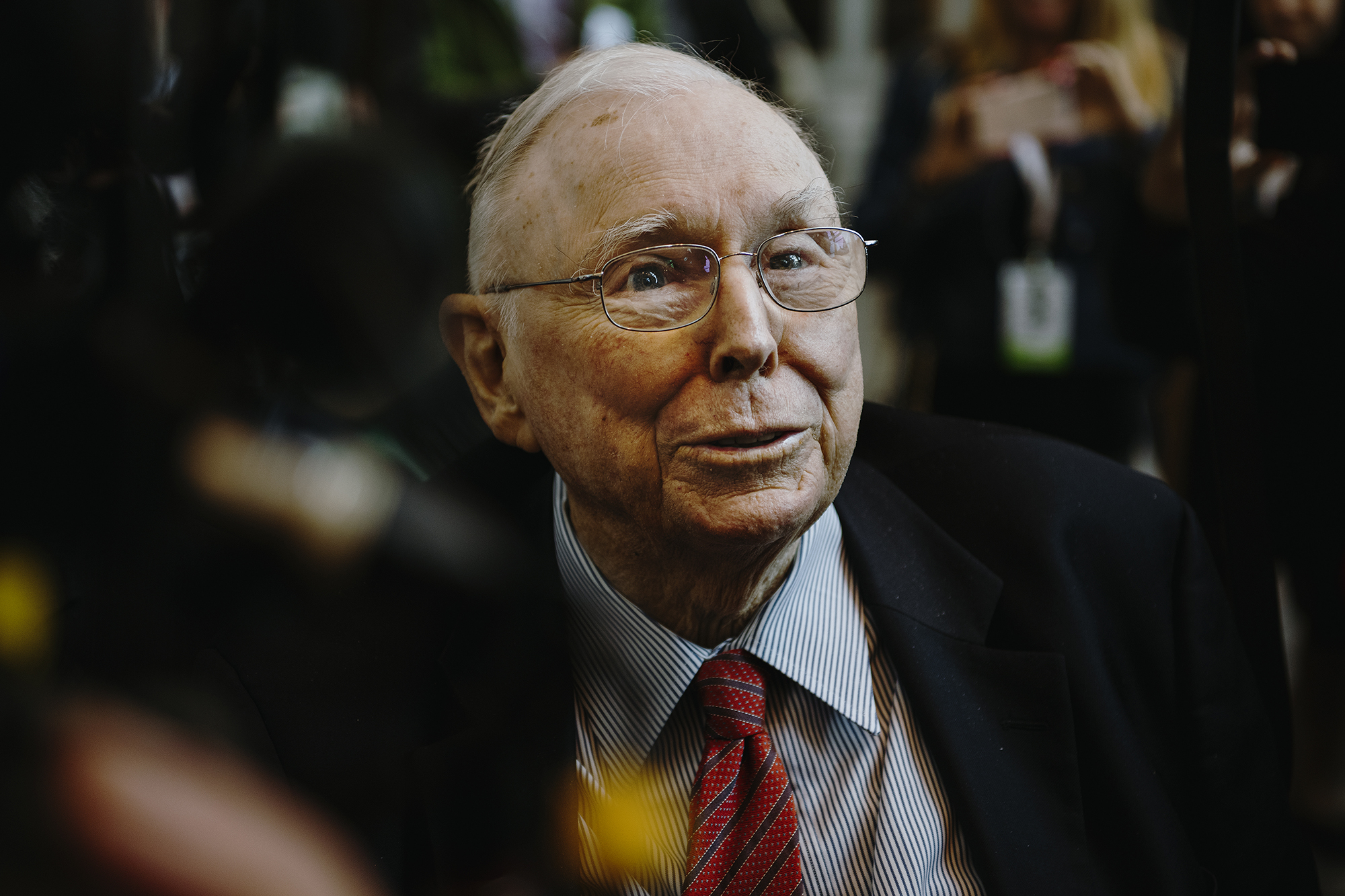 When asked about FTX’s collapse into bankruptcy, the 98-year-old Berkshire Hathaway vice chairman referred to digital currencies as a “very, very bad thing” ripe for exploitation by bad actors.

“The country did not need a currency that’s good for kidnappers and so on,” Munger said during a Tuesday appearance on CNBC. “There are people who think they’ve got to be on every deal that’s hot. They don’t care whether it’s child prostitution or bitcoin. If it’s hot, they want to be in on it. I think that it’s totally crazy.”

“Reputation is very helpful in financial life,” Munger added. “To destroy your reputation by associating with scumballs and scumball promotions is a huge mistake.”

FTX and more than 100 of its affiliates – including cryptocurrency trading firm Alameda Research – filed for bankruptcy last week after facing a sudden liquidity crunch. In filings released Tuesday, the company disclosed it could have more than one million creditors in its case.

FTX CEO Sam Bankman-Fried and Alameda Research CEO Caroline Ellison are under intense scrutiny to explain what went wrong during the downfall. reported that Bankman-Fried had “secretly transferred $10 billion of customer funds” from FTX to Alameda to prop up its shaky operations.

Munger expanded on his point about the industry, noting that he was seeing “a lot of delusion” among investors in the cryptocurrency sector.

FTX is under federal investigation after it allegedly used customer funds to bankroll risky bets using a sister research company.AFP

“It’s partly fraud and partly delusion. That’s a bad combination,” Munger said. “I don’t like either fraud or delusion and the delusion may be more extreme than the fraud.”

“If you’ve got a good idea, it’s much easier to push that to wretched access,” Munger added. “Good ideas, carried to wretched excess, become bad ideas. Nobody’s gonna say, ‘I got some s—t that I want to sell you.’ They say – it’s blockchain!’”

Munger, the longtime right-hand man to Warren Buffett, has garnered a reputation for his colorful remarks about cryptocurrencies in recent years.

The founder of FTX, Sam Bankman-Fried, has seen his net worth go from $16 billion to zero.

In July, Munger called the “crypto craze” a “mass folly,” adding that he avoids it “as if it were an open sewer, full of malicious organisms.”

A few months earlier in February, Munger said digital tokens were like a “venereal disease” that he was happy to avoid.

“I just regard it as beneath contempt,” Munger said. “Some people think it’s modernity and they welcome a currency that’s useful in extortions and kidnappings and so on and so on, tax evasions.”