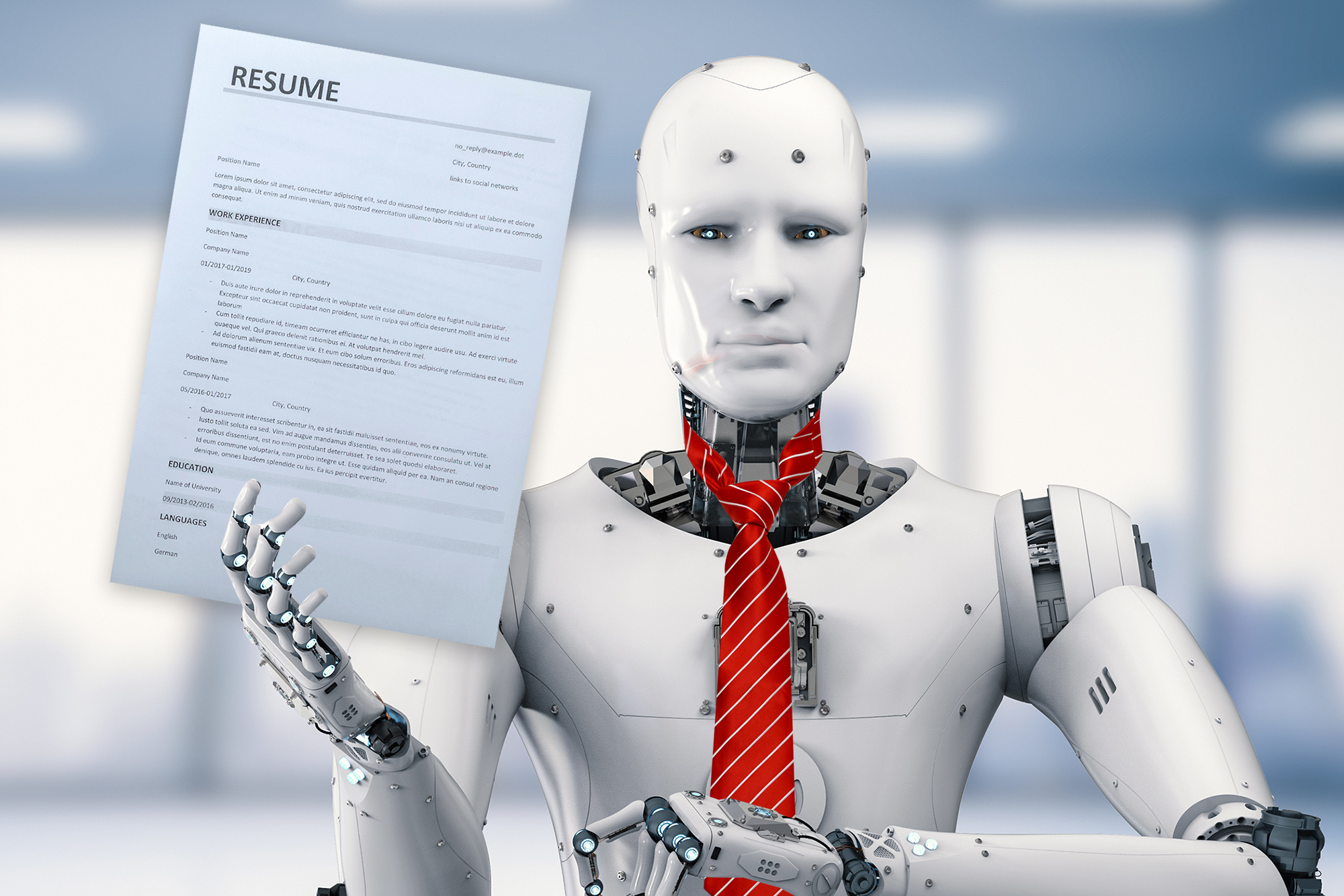 Artificial intelligence is here, and it’s coming for your job.

So promising are the tool’s capabilities, Microsoft — amidst laying off 10,000 people — has announced a “multiyear, multibillion dollar investment” in the revolutionary technology, which is growing smarter by the day.

And the rise of the machines leaves many well-paid workers vulnerable, experts warn.

“AI is replacing the white-collar workers. I don’t think anyone can stop that,” said Pengcheng Shi, an associate dean in the department of computing and information sciences at Rochester Institute of Technology.

“This is not crying wolf,” Shi told The Post. “The wolf is at the door.”

From the financial sector to health care to publishing, a number of industries are currently vulnerable, Shi said. But as AI continues its mind-blowing advancements, he maintains that humans will learn how to harness the technology.

AI is already having an impact on multiple industries, professors warn.dpa/picture alliance via Getty I

Already, AI is upending certain fields, particularly after the release of ChatGPT, a surprisingly intelligent chat bot released in November that’s free to the public.

Earlier this month, it emerged that consumer publication CNET had been using AI to generate stories since late last year — a practice put on pause after fierce backlash on social media. Academia was recently rocked by news that ChatGPT had scored higher than many humans on an MBA exam administered at Penn’s elite Wharton School. After Darren Hick, a philosophy professor at South Carolina’s Furman University, caught a student cheating with the wildly popular tool, he told The Post that the discovery had left him feeling “abject terror” for what the future might entail.

Hick and many others are right to be worried said Chinmay Hegde, a computer science and electrical engineering associate professor at New York University.

“Certain jobs in sectors such as journalism, higher education, graphic and software design — these are at risk of being supplemented by AI,” said Hegde, who calls ChatGPT in its current state, “very, very good, but not perfect.”

Here, a look at some of the jobs most vulnerable to the fast-learning, ever-evolving technology.

Professors and teachers could be replaced by AI courses, according to experts.Getty Images

As it stands now, ChatGPT — currently banned in NYC schools — “can easily teach classes already,” Shi said. The tool would likely be most effective at middle- or high-school level, he added, as those classes reinforce skills already established in elementary school.

“Although it has bugs and inaccuracies in terms of knowledge, this can be easily improved. Basically, you just need to train the ChatGPT,” Shi continued.

As for higher education, both Shi and Hegde maintain that college courses will need a human leader for the foreseeable future, but the NYU professor did admit that, in theory, AI could teach without oversight.

In the meantime, educators are seeing their roles transformed nearly overnight. It’s already become a struggle to adapt teaching and testing methods in efforts to keep up with the increasingly talented ChatGPT, which, according to Shi, can successfully complete a corner-cutting student’s coursework at a master’s level.

Ph.D. candidates hoping for a shortcut are likely out of luck — creating an independent thesis on an area not often or thoroughly studied is beyond AI’s abilities for the time being, he said.

AI like ChatGPT could take over spreadsheet-style jobs in finance, experts warn.Getty Images

Wall Street could see many jobs axed in coming years, as bots like ChatGPT continue to better themselves, Shi told The Post.

“I definitely think [it will impact] the trading side, but even [at] an investment bank, people [are] hired out of college and spend two, three years to work like robots and do Excel modeling — you can get AI to do that,” he explained. “Much, much faster.”

Shi is certain, however, that crucial financial and economic decisions will likely always be left in human hands, even if the data sheets are not.

Website designers and engineers responsible for comparatively simple coding are at risk of being made obsolete, Hegde warns.

“I worry for such people. Now I can just ask ChatGPT to generate a website for me — any type of person whose routine job would be doing this for me is no longer needed.”

In essence, AI can draft the code — hand-tailored to a user’s request and parameters — to build sites and other pieces of IT.

The days of relatively uncomplicated software-design jobs will be a thing of the past by 2026 or sooner, Shi said.

“As time goes on, probably today or the next three, five, 10 years, those software engineers, if their job is to know how to code … I don’t think they will be broadly needed,” Shi said.

AI is already making its way into newsrooms. Getty Images

The technology is off to a rocky start in the news-gathering business — CNET’s recent attempts (and subsequent corrections to its computer-generated stories) were preceded by the Guardian, which had GPT software write a piece in 2020 — with mixed results.

Still, there is one job the technology is already highly qualified for, according to Hegde.

“Copy editing is certainly something it does an extremely good job at. Summarizing, making an article concise and things of that nature, it certainly does a really good job,” he said, noting that ChatGPT is excellent at designing its own headlines.

One major shortcoming — salvation for reporters and copy editors, at least for now — is the tool’s inability to fact-check efficiently, he added.

“You can ask it to provide an essay, to produce a story with citations, but more often than not, the citations are just made up,” Hegde continued. “That’s a known failure of ChatGPT and honestly we do not know how to fix that.”

In 2021, ChatGPT developer OpenAI launched another tool, DALL-E, which can generate tailored images from user-generated prompts on command. Along with doppelgangers such as Craiyon, Stable Diffusion and Midjourney, the tool poses a threat to many in the graphic and creative design industries, according to Hegde.

“Before, you would ask a photographer or you would ask a graphic designer to make an image [for websites]. That’s something very, very plausibly automated by using technology similar to ChatGPT,” he continued.

Shi recently commanded DALL-E to make a cubist portrait of rabbits for Lunar New Year, which he said came out “just amazing.” But, although it captured the hard-lined, Picasso-derived painting style, Shi noticed that it was not successful with more nuanced techniques — exposing a current shortcoming in the tech.

“I also asked it to do Matisse-style. It was not as good,” he added.