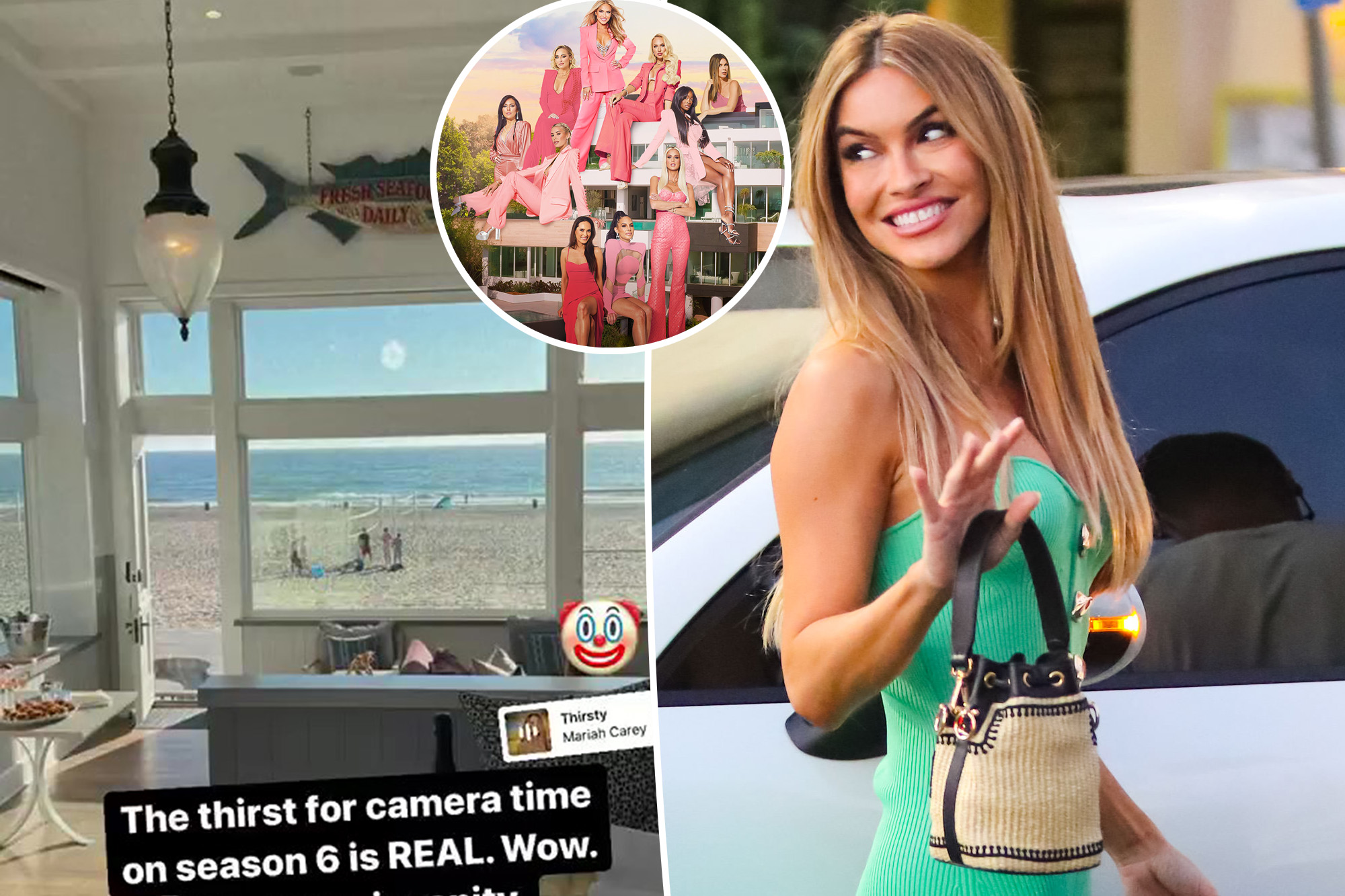 Cameras have just begun rolling on a new season of “Selling Sunset,” and Chrishell Stause already appears to be in a feud.

The Netflix personality posted two Instagram Stories Wednesday in which she slammed an unnamed co-star for acting out for “attention.”

“The thirst for camera time on season 6 is REAL. Wow. That was insanity,” Stause began without describing what exactly happened.

“But also SO transparent. Get your 15mins girl but leave my business out of it 🤡.”

Stause, 41, shared that she has screenshots “archived for this very moment” in an attempt to defend herself from what fans apparently will see unfold when Season 6 premieres.

“Of COURSE you have a huge issue with me now-not before-when you have a camera crew around you🙄🙄🙄,” she continued. “I hate fake 💩 If you want camera time-JUST SAY THAT. I would have helped you get the right angle. 🤷.”

Stause closed out her message by telling her co-star not to “come for” the people she loves or her businesses after the soap opera actress was there to “hype” up the unnamed castmate.

“You guys are smart,” Stause said directly to her fans. “I think you will see who is need of attention & willing to throw anyone under the bus to get that 15mins.”

The cast recently had a shake-up, with Christine Quinn and Maya Vander leaving and Bre Tiesi and Nicole Young joining.Netflix

While the “Dancing With the Stars” alum never named her foe, “Selling Sunset” recently announced it added Bri Tiesi, who shares a son with Nick Cannon, and Nicole Young for Seasons 6 and 7.

Christine Quinn and Maya Vander, meanwhile, both left the show this summer.

The way he cheers at the end makes me so happy ...
'The F.B.I.' actor William Reynolds dead at 90