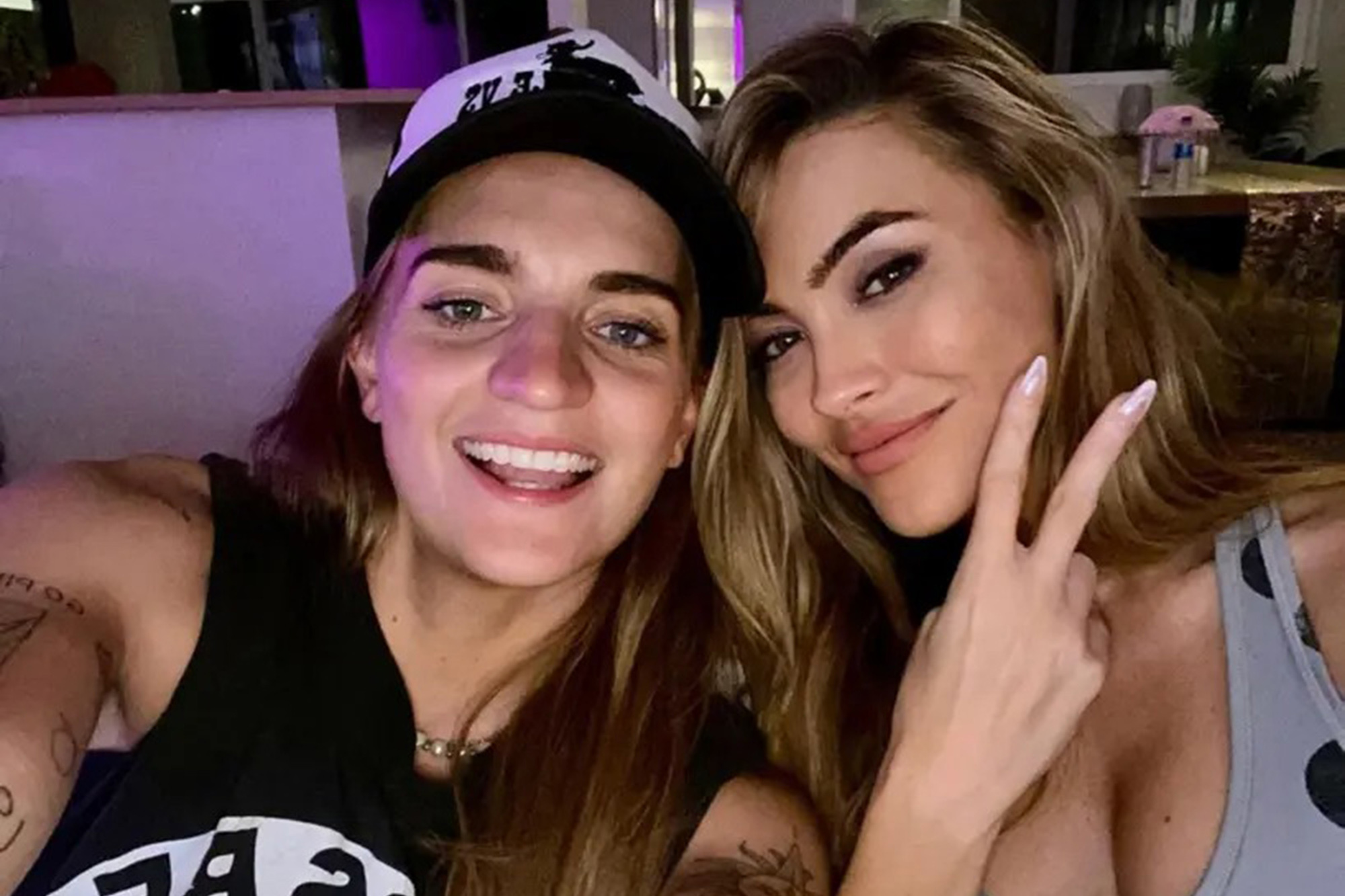 G Flip seems to be on the same page with Chrishell Stause about wanting kids one day.

“I definitely see children in my future,” the Australian musician, who identifies as non-binary and uses “they/their” pronouns, said during the latest episode of People’s “People Every Day” podcast.

“Right now, me and Chrishell know where we are in the stages of our lives,” they added. “And we’re very transparent about that.”

G Flip, 27, and Stause, 40, struck up a romance following the “Selling Sunset” star’s split from boss Jason Oppenheim in December 2021.

Stause was clear about her desire to have kids from the beginning, while Oppenheim, 45, was hesitant about it throughout their months-long relationship – and ultimately decided against it.

Now, it seems like Stause found someone who could potentially make her dreams of expanding her family a reality.

“I love children,” G Flip gushed in the podcast interview. “I was a music teacher for years before I became a session drummer and then a solo artist. So I was like, I’ve always loved kids. Definitely one day that’ll be in the future.”

They added, “I feel like it honestly, like, changes the world and it normalizes same-sex relationships. Two people who have the same sex organs can still have children.”

“I definitely see children in my future,” the Australian musician said.G Flip/YouTube

G Flip recalled first meeting Stause last Halloween when they were both dating other people. However, with the two becoming freshly single not long after that initial encounter, they struck up a rapport that quickly turned into something deeper.

“We just found a lot of similarities, even though people would think we are from like different corners of the world. We find ourselves so similar sometimes,” they explained.

“I’m very fortunate to have her in my life. We both feel like we’ll be in each other’s life forever. We have like a very strong connection that you don’t find every day.”

Stause stars in G Flip’s “Get Me Outta Here” music video – and tattooed the ink on her partner.gflip/Instagram

Stause confirmed she was dating G Flip during the “Selling Sunset” Season 5 reunion special that aired earlier this month.

The former soap star pointed to her starring role in G Flip’s recently released music video for “Get Me Outta Here” — in which she plays the singer’s love interest, as enacted through a series of steamy, NSFW scenes — as a catalyst for the pair’s real-life courtship.

“It was so much fun. We had such a blast. Not everyone’s going to be ready for it, but I think it’s great,” Stause said at the time. “I think it’s amazing. The song is amazing.”

Prior to G Flip and Oppenheim, Stause was briefly engaged to actor Matthew Morrison in the mid-aughts. She was married to “This Is Us” star Justin Hartley from 2017 to 2021.

Vanessa Williams is a natural in Broadway's 'POTUS'
What Time Will 'Conversations with Friends' Be on Hulu?