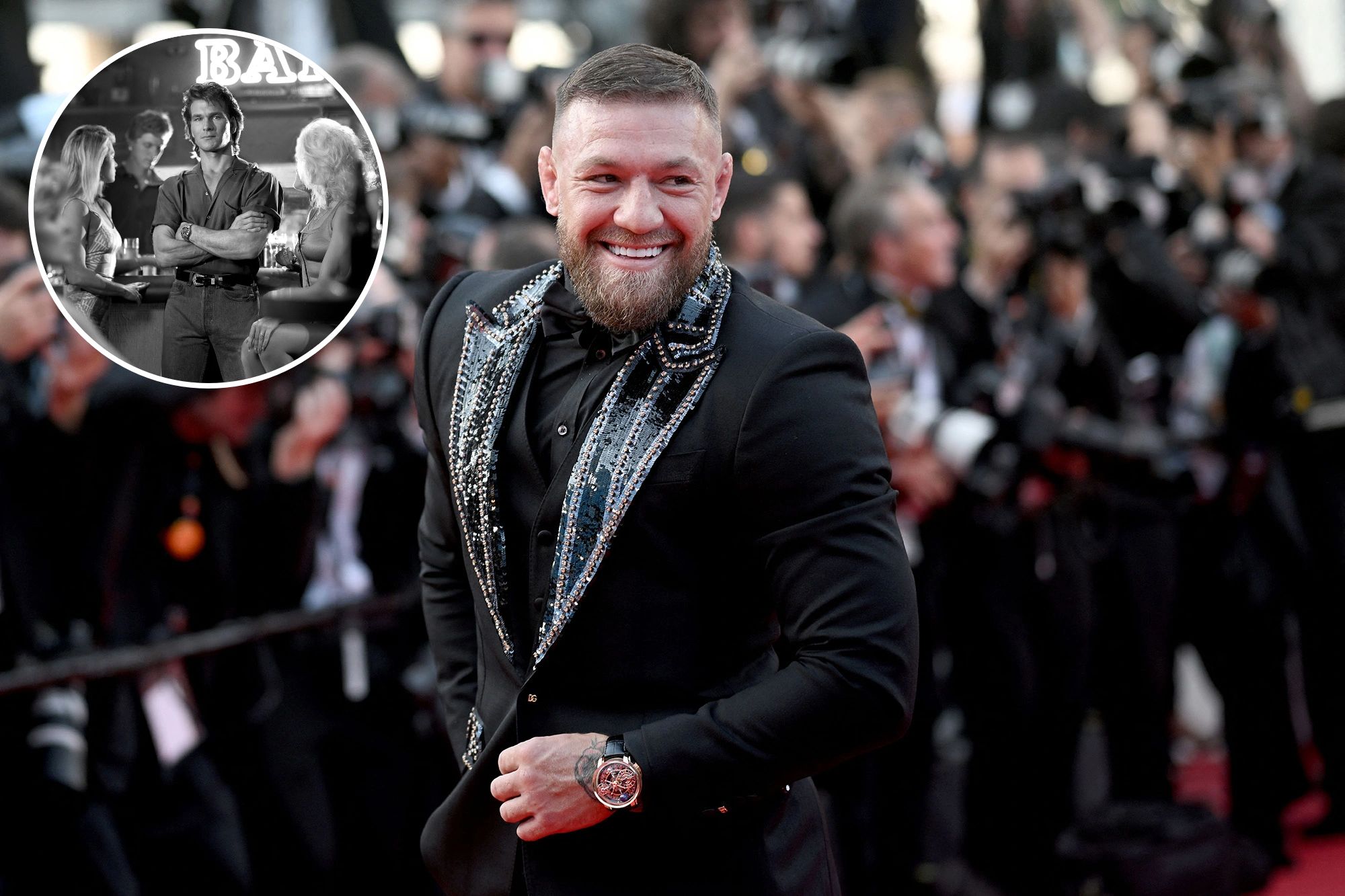 UFC megastar Conor McGregor is headed to the big screen.

McGregor, who last fought in 2021, will star alongside actor Jake Gyllenhaal in Amazon Prime’s remake of the 1989 action film “Road House,” according to Deadline.

The film marks the controversial fighter’s first motion picture credit. According to the outlet, McGregor’s role was not disclosed but he will portray an original character in the film instead of playing himself.

“Conor McGregor is very excited to expand his storied career to Hollywood and join with Jake Gyllenhaal in this reimagining of ‘Road House,’ a beloved classic,” McGregor’s spokesperson Karen J. Kessler said in a statement.

“While fighting remains his top focus, this is the beginning of another successful venture in the McGregor empire. He is eager to get started filming.”

McGregor teased his appearance Wednesday in a social media post. Amazon Studios will begin production in the Dominican Republic in late August and will release the film on Prime Video.

There is no set release date.

In the original “Road House,” Patrick Swayze starred as “Dalton,” a bouncer in a small town bar in Missouri. The reimagined version of the cult classic will feature Gyllenhaal in a similar role to Swayze’s as a former UFC fighter based in the Florida Keys.

McGregor’s spokesperson said the fighter is excited to “expand his career to Hollywood” for the film.Getty Images for Chopard

Gyllenhaal will feature in the film as a former UFC fighter based in the Florida Keys.Getty Images

McGregor hasn’t stepped inside the octagon since last July, when he suffered multiple stress fractures in his left leg during his loss to Dustin Poirier at UFC 264.

While he still intends to compete, the 34-year-old’s pursuit into the film industry is the latest venture the Irishman took outside of the UFC.

There is no set release date for the 1989 action film ‘Road House’ remake.Getty Images

In 2021, McGregor was the highest-paid athlete in the world, earning roughly $208M — about $180M came from endorsements, according to Sportico. He sold the majority stake in his Proper No. 12 whiskey brand for roughly $600 million, according to ESPN.

He’s since dropped among the world’s top-grossing athletes but remains the highest-paid UFC fighter, collecting an estimated $52M in 2022.

Okay I didn’t expect the customer to see me ...
Sanctions make it 'impossible' to recover part of pipelineGazprom