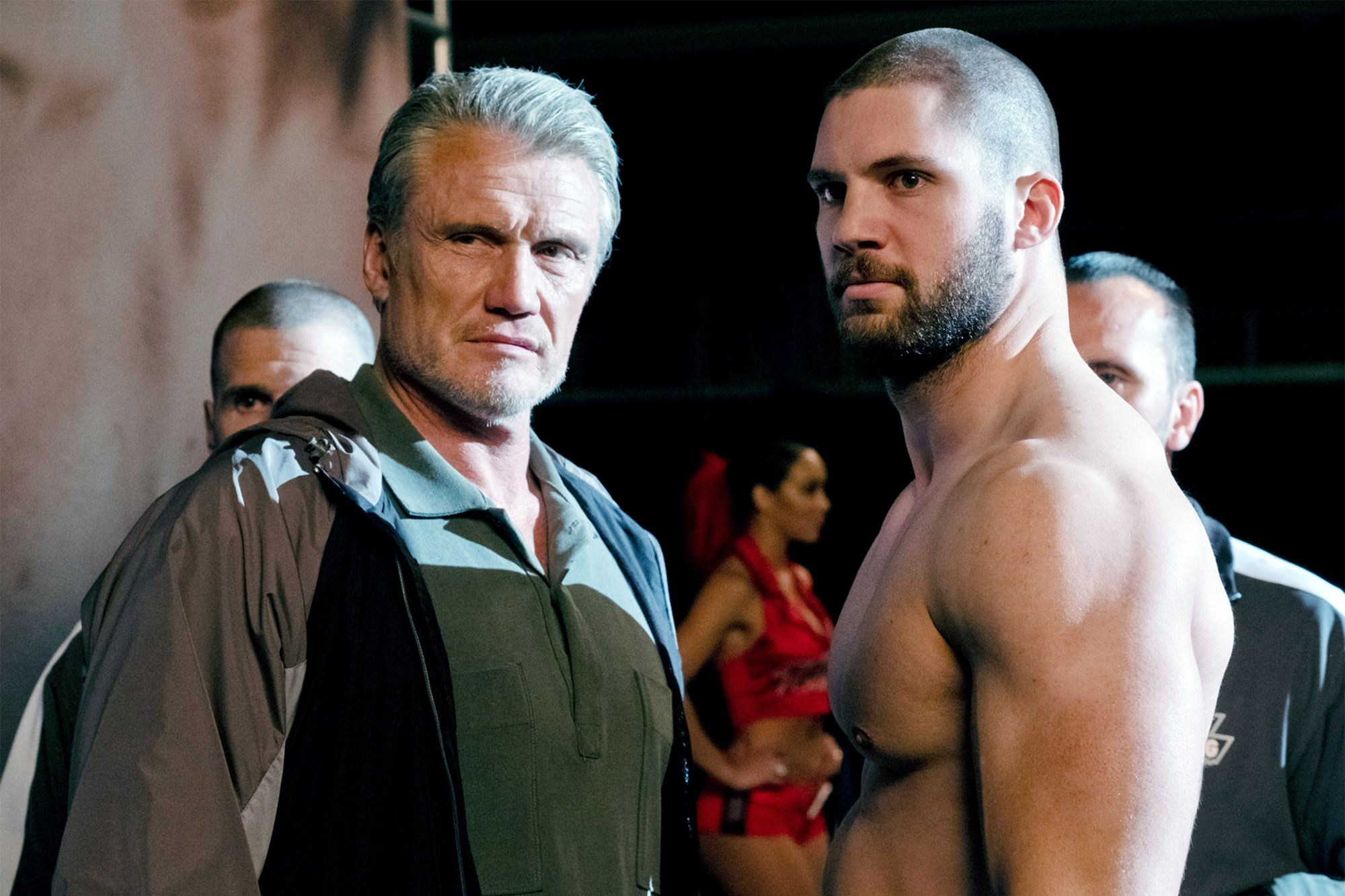 “Rocky” legend Ivan Drago is getting his own film.

The iconic character, portrayed by Dolph Lundgren, 64, in the boxing film franchise, will be at the center of the new movie.

Producers are keeping plot details on the down-low, but according to the Wrap, the film, titled “Drago,” follows the Russian fighter Ivan Drago and his son, Viktor (Florian Munteanu), who made his debut in 2018’s “Creed 2.”

Screenwriter Robert Lawton is set to pen the screenplay, with MGM producing.

Lundgren touched upon a spinoff last year in an interview with the Hollywood Reporter. “By the way, I think there’s some talk about doing a whole spinoff on Drago with MGM. So you may get more of that,” he said.

The “Creed” franchise was created by Sylvester Stallone in 2015 as a sequel series to “Rocky.” Michael B. Jordan stars as Adonis, the son of Rocky’s nemesis Apollo Creed, and will reprise the role in the upcoming “Creed 3.”

Jordan, 35, will direct the third installment of “Creed,” which debuts November 23, just in time for the Thanksgiving holiday weekend.

Stallone, 76, recently slammed “Rocky” and “Creed” producer Irwin Winkler in a now-deleted social media post, regarding the ownership of the boxing movie franchise. The “Expendables” star claimed there “would’ve been at least another three ‘Rocky’ ” films if not for the Winklers.

“That would’ve been wonderful,” Stallone continued. “Frankly that crew are the worst unhuman beings I’ve ever met in the movie industry. I will forever love the loyal fans and keep punching.!!! REMEMBER IT FEELS GOOD TO CLEAR YOUR HEART.”

Stallone has been a part of the “Rocky” franchise since its inception in 1976.FilmMagic

Alongside an illustration of Winkler with a knife coming out of his mouth, Stallone also said, “After IRWIN controlling ‘ROCKY’ for over 47 years, and now ‘CREED,’ I really would like [to] have at least a little [of] WHAT’s LEFT of my RIGHTS back.”

He went on, “Before passing it on to ONLY YOUR CHILDREN, I believe that would be a FAIR gesture from this [91-year-old] gentleman?”

“This is a painful subject That eats at my soul, because I wanted to leave something of Rocky for my children, but it’s always great hearing from the loyal fans,” the New York native added. “Keep Punching.”