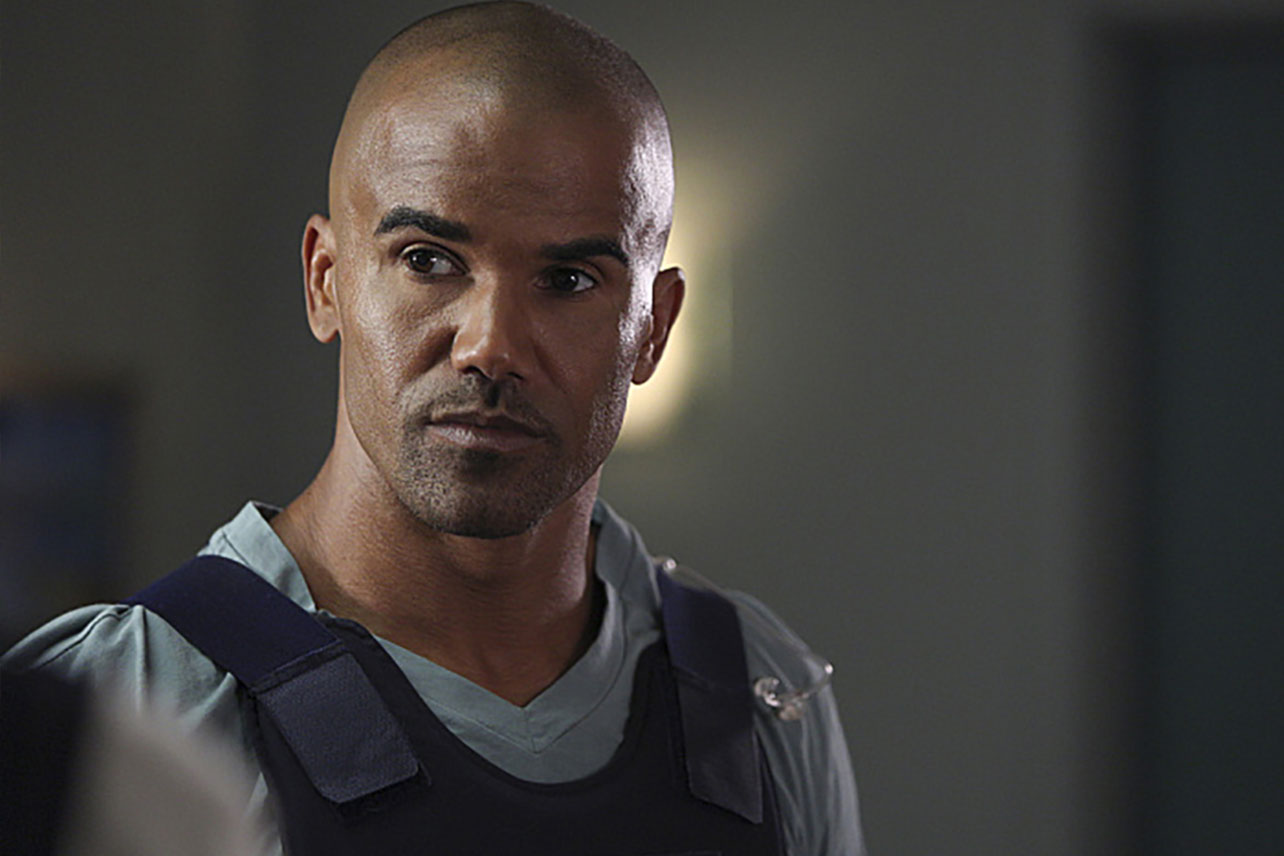 They say if you love something, set it free, and if it comes back, it’s meant to be. That couldn’t be closer to the truth as nearly two months after Criminal Minds was pulled from Netflix, the show has surprisingly found its way back to the streamer.

The series, which follows a group of FBI profilers as they investigate the psychopathic minds of criminals, aired 15 seasons from 2005 to 2020. Of those 15 seasons, the first 12 of them are now available on Netflix, despite being pulled back in June as a result of expired licensing. For those who want to watch the last three seasons, you’ll have to head over to Paramount+ or Hulu, where they are streaming the show in its entirety.

Criminal Minds was no doubt a worldwide success, landing several spinoffs including Criminal Minds: Suspect Behavior, Criminal Minds: Beyond Borders, and Criminal Minds Korea. And just last month, Paramount+ officially gave the green light to another revival, set to star key cast members Joe Mantegna, Kirsten Vangsness, Adam Rodriguez, A.J. Cook, Aisha Tyler, and Paget Brewster. According to Deadline, the 10-episode series will put the profilers against their biggest threat yet: a criminal who used the pandemic to set up a network of serial killers. While production is anticipated to begin this month, there is yet to be an official release date.

“For 15 seasons, Criminal Minds was at the forefront of cutting-edge scripted drama as it explored the psychology behind crime — thrillingly,” Nicole Clemens, president of Paramount+ original scripted series, said in a statement, per Deadline. “The series never stopped evolving during its run, and we are beyond excited to bring it back into a new era with new stories for a new generation of viewers at Paramount+.”

While we wait for the revival to premiere, we can at least enjoy watching Criminal Minds from the comfort of our own Netflix screens once again. How’s that for some good news to kick off the weekend?

Meta and TikTok can track everything you type on in-app browsers: researcher
Aubrey O'Day accused of Photoshopping herself into Bali pics