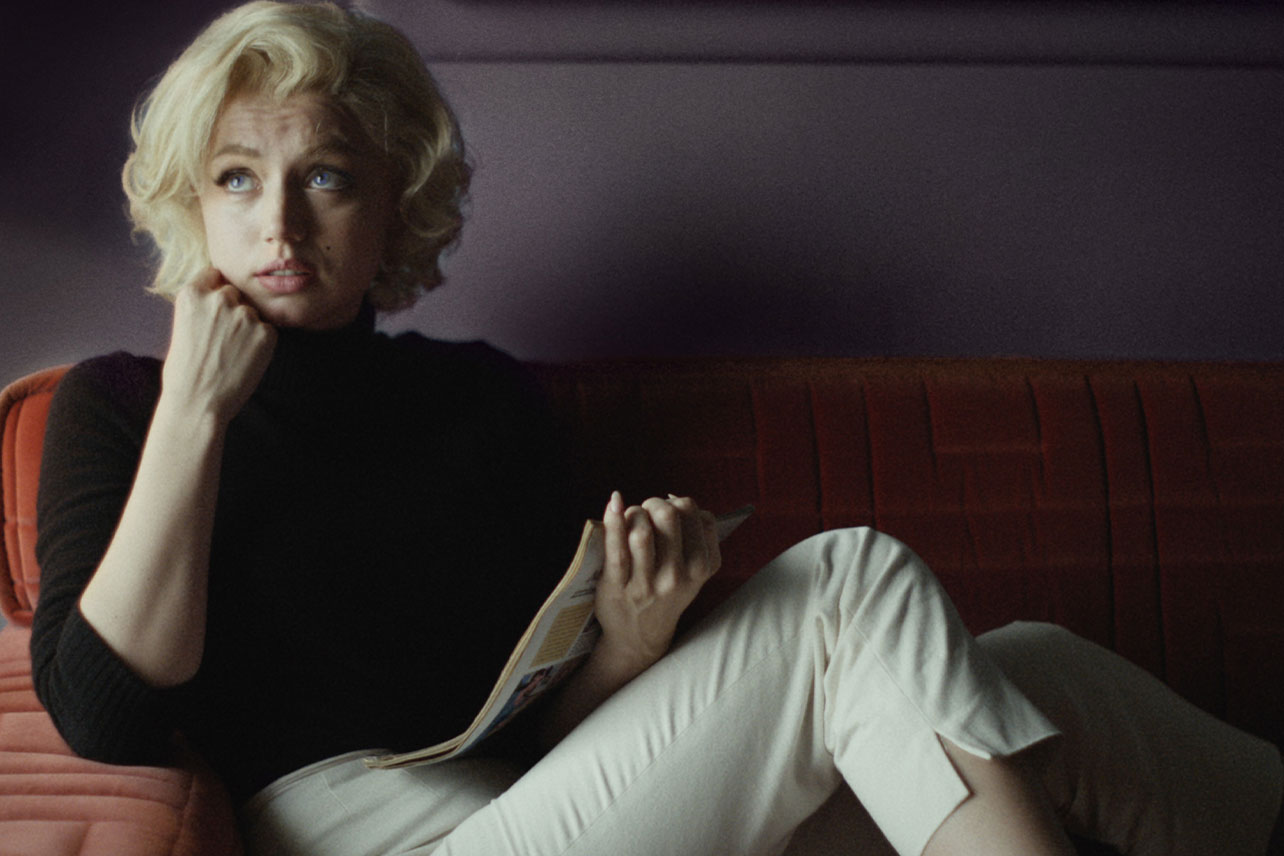 Ana de Armas is opening up about her new role in Netflix’s Blonde. The actress, who stars in the streaming giant’s first NC-17 flick, said because of her Cuban background, she was, on paper, “not supposed” to play Marilyn Monroe.

The fictionalized take on the blonde bombshell’s life — as both Marilyn Monroe and Norma Jeane Mortenson — is adapted from Joyce Carol Oates’ 1999 novel of the same name. De Armas, who recently questioned the movie’s NC-17 rating, dished to the LA Times about the opportunity to play the infamous celebrity.

“On paper, I was not supposed to be playing Marilyn Monroe,” she told the outlet. “I’m a Cuban actress. In what world could I have imagined that this was going to happen? Never.”

She added, “The fact that I got this opportunity was just something out of the ordinary.”

De Armas further elaborated on the way she decided to approach her audition, in which she found relatable ground with the late actress.

“It doesn’t matter if we’re talking about Marilyn, a famous actress, or not, she’s still a woman,” de Armas said. “And I knew I could understand that part at least.”

Critics have taken to blasting Blonde for its sexually explicit content — and, more specifically, a sexual assault scene taken from the book — as well as director Andrew Dominik’s promise that the movie will “offend everyone.” Others critiqued de Armas’ accent, something Monroe’s estate quickly jumped in to defend, pointing out that the actress captured her “glamour, humanity, and vulnerability.”

Regarding the audience reception of Blonde and the pressure that initially came with portraying the star, de Armas told the LA Times what’s most important to her.

“Whatever happens with the movie, it doesn’t matter,” she said. “It matters that we told a story that we believed in. It matters that I played a character that I was not supposed to play, that I challenged myself, that I grew as an actress and as a person.”

Twitter users hail rollout of new edit button
The way he cheers at the end makes me so happy ...