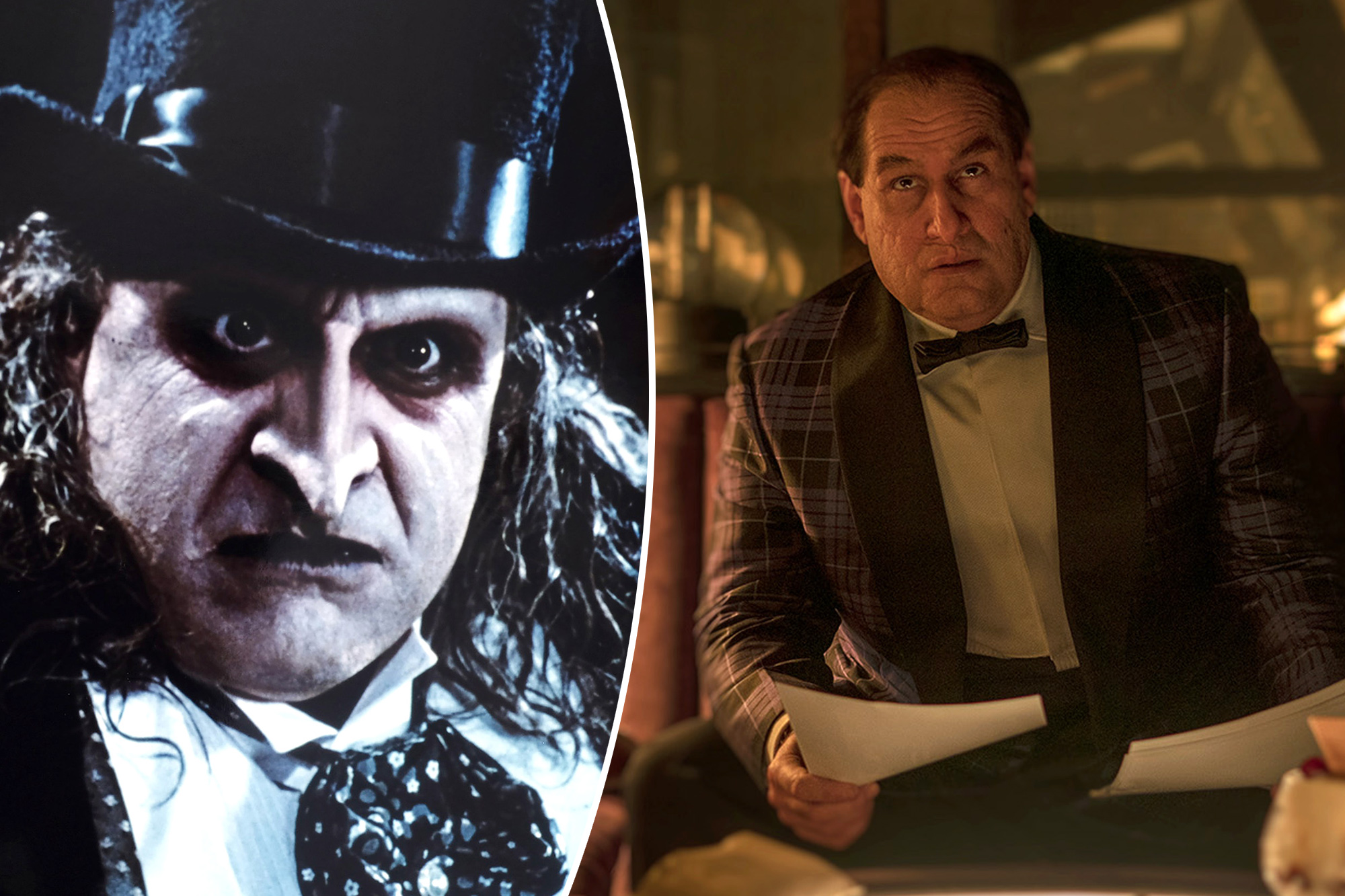 Danny DeVito is not one for sugarcoating things.

The beloved 77-year-old actor was asked by his daughter, Lucy DeVito, about Colin Farrell’s performance as the villainous Penguin in “The Batman.”

So when the Golden Globe winner was asked a question while hooked up to a lie detector machine for a Vanity Fair segment, he wasted no time sharing his two cents.

“Was that the truth?” he then asked the text’s administrator, who confirmed he was not lying.

“It certainly was. In my opinion. It’s my opinion. Good man though, Colin’s a good guy,” he added.

Farrell later took on the same role in this year’s “The Batman” opposite Robert Pattinson’s lead role.

Colin Farrell appears to look unrecognizable as the Penguin in the newly released box-office hit. Farrell’s performance received rave reviews, which were backed up by the Warner Bros. announcement of a Penguin-centered spin-off series coming to HBO Max.

It’s not the first time DeVito shared his honest thoughts on Farrell’s performance in the film.

“I thought Colin did a great job,” DeVito told The Wrap back in April. “Certainly a different milieu. I think it was a more edgy, serious, gangster-y Batman. Of course, there’s three Italians who are bad guys in it, the Falcones.”

Danny DeVito revealed on a lie detector test for a Vanity Fair that his version is “better.”Michael Kovac/Getty Images for IMDb

Colin Farrell’s performance received raved reviews in his role as the villainous Penguin in “The Batman.”FilmMagic

“But I feel like, in terms of the performances, I thought Colin – who is a good buddy of mine – I think he did a great job in that. You take your hat off to anybody who sits in the makeup chair that long. I did it with the Penguin and loved it.”

Farrell previously revealed that he spent four hours in the makeup chair every day to transform into the deformed creepy character.