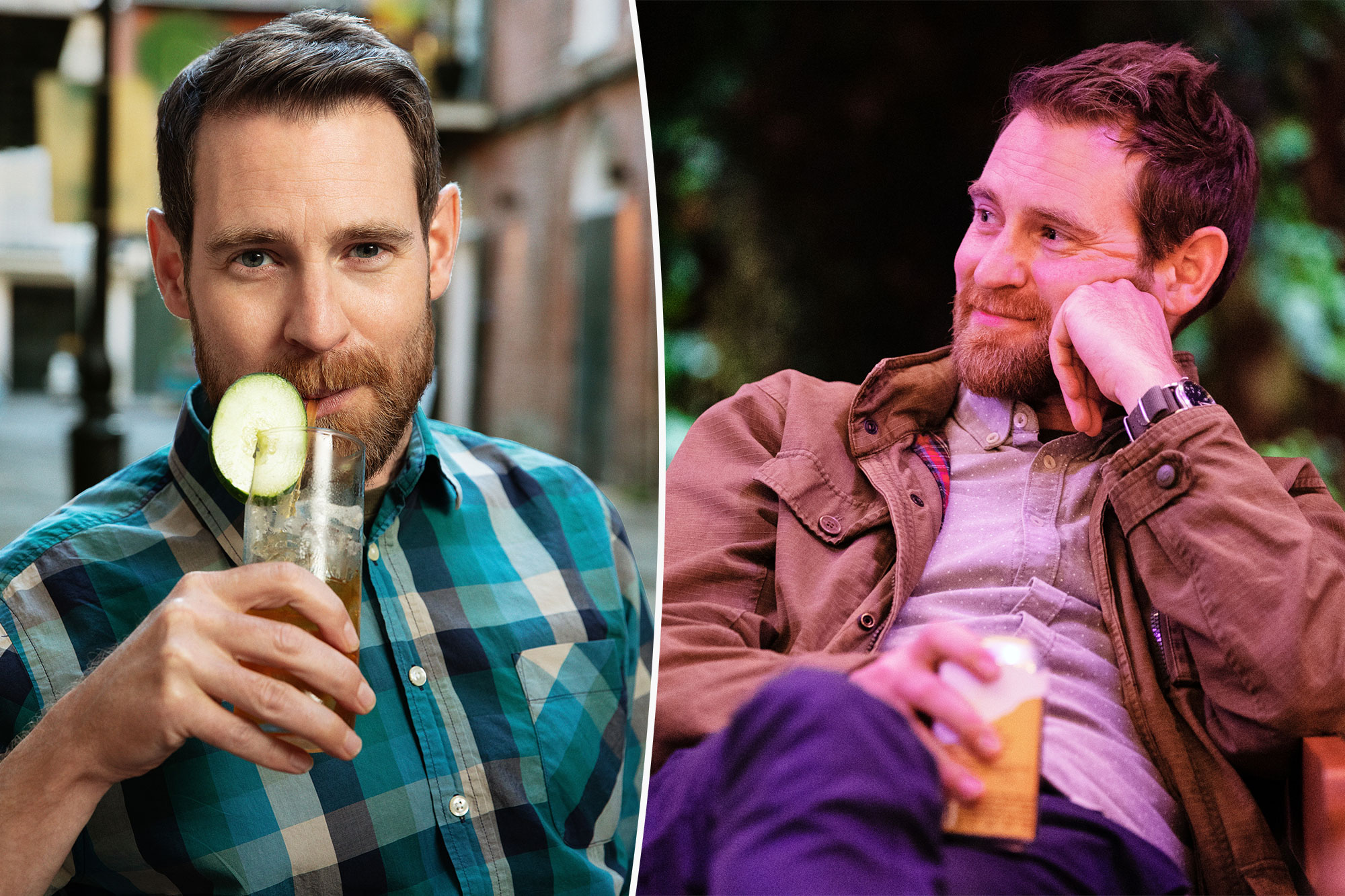 “To be honest, I actually pushed back against it. I didn’t want to see Paul, I didn’t want to revisit this,” Roberts, 44, tells Page Six in an exclusive interview. “Production pushed for it, but I’m actually thankful they did.”

He elaborates, “Because it ended up being positive closure. I think [Paul] actually really wanted to come and genuinely apologize for a lot of what had played out [in our relationship]. I’m glad it all happened.”

When the Georgia native arrived to The Big Easy in 2000 at 22, he captivated viewers with his good looks, charismatic personality and rational approach to handling conflict at The Belfort. But the touchstone of Roberts’ time on the show was his willingness to discuss his experience as a gay man in America.

By spotlighting his relationship with Dill — a U.S. Army captain who agreed to film so long as his face was obscured — Roberts inadvertently became a poster child for the movement against the Clinton administration’s “Don’t Ask, Don’t Tell” policy that banned gay people from openly serving in the military.

“[Some] call it brave. Maybe I call it young, naive, infatuated and in love at the time? I was just in the moment back then, not thinking about the longer term ramifications,” said Roberts, whose advocacy for the LGBTQIA+ community continues today.

“You don’t think about how you’re going to be this person and represent this issue for a lot of your life.”

Despite the positive impact his groundbreaking “Real World” stint had on young gay viewers, Roberts says that the aftermath of his reality TV experience only made dating Dill more difficult.

The couple may have inspired meaningful conversations about acceptance in a divisive sociopolitical climate, but “DADT” would remain in full effect throughout the duration of their relationship. (Former President Barack Obama had it repealed in 2011.)

Roberts found “closure” with Dill when they reunited on Paramount+’s “Homecoming” reboot.MTVE

“It negatively impacted our lives. He was still in the military. Ironically, I had to go back into the closet in many ways and live a secret life for years with him,” says Roberts, who broke up with Dill in 2006.

“That was most of my 20s,” he notes. “So, in many ways, I feel like a lot of my earlier adult years were kind of stolen from me. I just had no idea what I was getting into at the time.”

Roberts also had no idea what he was getting himself into when he eventually agreed to reconnect with Dill on camera 15 years later.

“I will be honest. I didn’t actually want to see him. We ended on a crazy sour note. I can now look back as a wiser adult and realize that so much of what went on within our relationship was outside of us and our control,” he reflects.

“But it was the first time we were able to sit down and talk beyond that and see it from a distance and realize so much of it was not about us. It was about the circumstances. So that brought a lot of peace.”

Roberts says Dill — who revealed his face for the first time on a 2004 MTV News special about the dangers of “DADT” — deserves “a lot of credit” for sharing his story in the early aughts and today.

“He’s the one that put his life and career directly on the line. And by the way, seeing him in this was the first time I had seen his face or spoken to him in 15 years,” he says. “So, it was a pretty big deal.”

Months after production on “Homecoming” wrapped, Roberts tells Page Six that he is unsure of how to proceed with Dill.

“I think a lot of time has passed in life and I think we’re in very different places,” he says. “I don’t know what we are. I don’t know if I necessarily want him in my life anymore, to be completely honest.”

Roberts — who shares daughter daughter Naiya Sage, 6, with ex-husband Wes Pereria — currently splits his time between New York City and rural Vermont, where he owns a cabin and is seeing someone new.

Today, Roberts splits his time between New York City and rural Vermont, where he owns a cabin and is dating someone new. MTV ENTERTAINMENT

“I met a guy and we’ve been seeing each other for about a year and a half now. He runs a big dairy farm up [in Vermont], so it’s a very different life now,” he says, adding that his chronic “attraction to narcissists” has finally ceased.

“What I have learned is I am drawn toward longterm relationships. I spent most of my adult life in couples,” Roberts explains. “And what I have also learned through these journeys is I am naturally drawn to narcissists. Narcissists are drawn to me. I have learned … to run as fast as I can from narcissists.”

Pain with a side of anguish on Broadway
‘Superman & Lois’: Jordan Elsass Had “An Absolute Blast” Playing Bizarro Jonathan